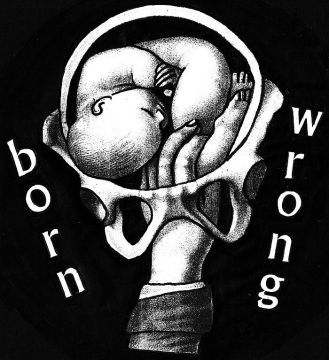 Reaks abandoned academia and a promising career as a cricketer after hearing the Ramones and seeing Gee Vaucher’s artwork for anarchist punk band Crass. Reaks’musical career is eclectic, including stints as a pop session bass player, touring the world with It Bites frontman Francis Dunnery, and having the obligatory  hit in Japan with his own much-hyped electro-pop outfit Younger Younger 28’s.

Since then Reaks has created art and music prolifically, exhibiting his ‘disturbing and provocative’ art worldwide, from Berlin to Detroit. He's released 12 musically-diverse albums, including the old school punk of “This Is Planet Grot”, the uneasy listening of “Power Failure” and prog-punk concept album “Compassion Fatigue (1-8)”

‘By virtue of its audacity, the authorial overdrive, the daring seeming trivial and vice versa, the work of Ashley Reaks here deserves to be heard as being in the same league with other adroit British and US wordsmith musicians of a certain stripe – Creme and Godley, Blegvad and Partridge, Martin Newhouse, Robyn Hitchcock, Elvis Costello, Robert Wyatt, Daevid Allen’ – Stereo Embers (USA)