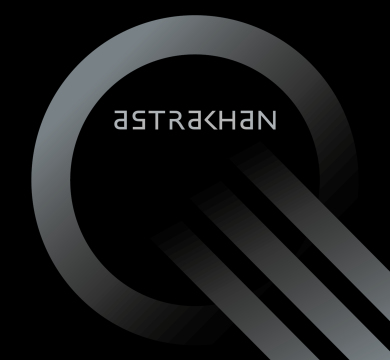 Astrakhan is the impressive proof of how to act across genres and to bring several worlds of Rock music to one point. Incredible songwriting with melodies that don’t get out of your ear paired with classic 70’s prog elements, instrumental and vocally mastery on the highest level and a consciously earthy sound production, inspired by the classics and yet exceptionally fresh, make this band a true masterpiece for a wide range of Rock/Prog lovers.

When Adrenaline kiss was released in june 2016 it went straight into the charts and Sweden rock magazine mentioned Alive as "song of the year with swedens best vocalist". In 2018 they went on a succesful tour in Scandinavia playing Jesus Christ Superstar in concert. The shows where recorded and will be released late in 2020. A slow ride towards death was released in May 2021 and the response has been overwhelming and the album have recieved several 10 out of 10 in magazine as Metal Temple, Powerplay etc.