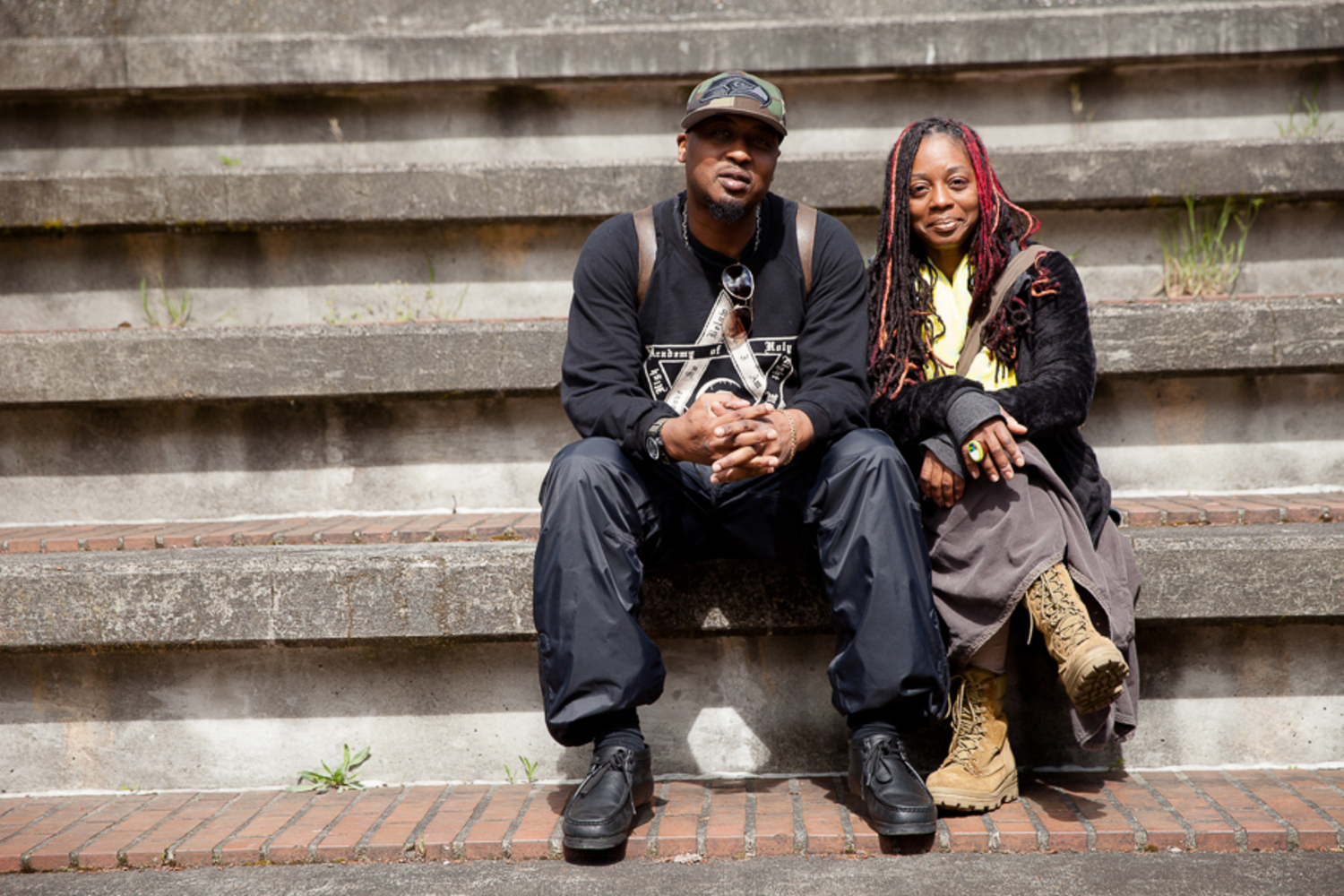 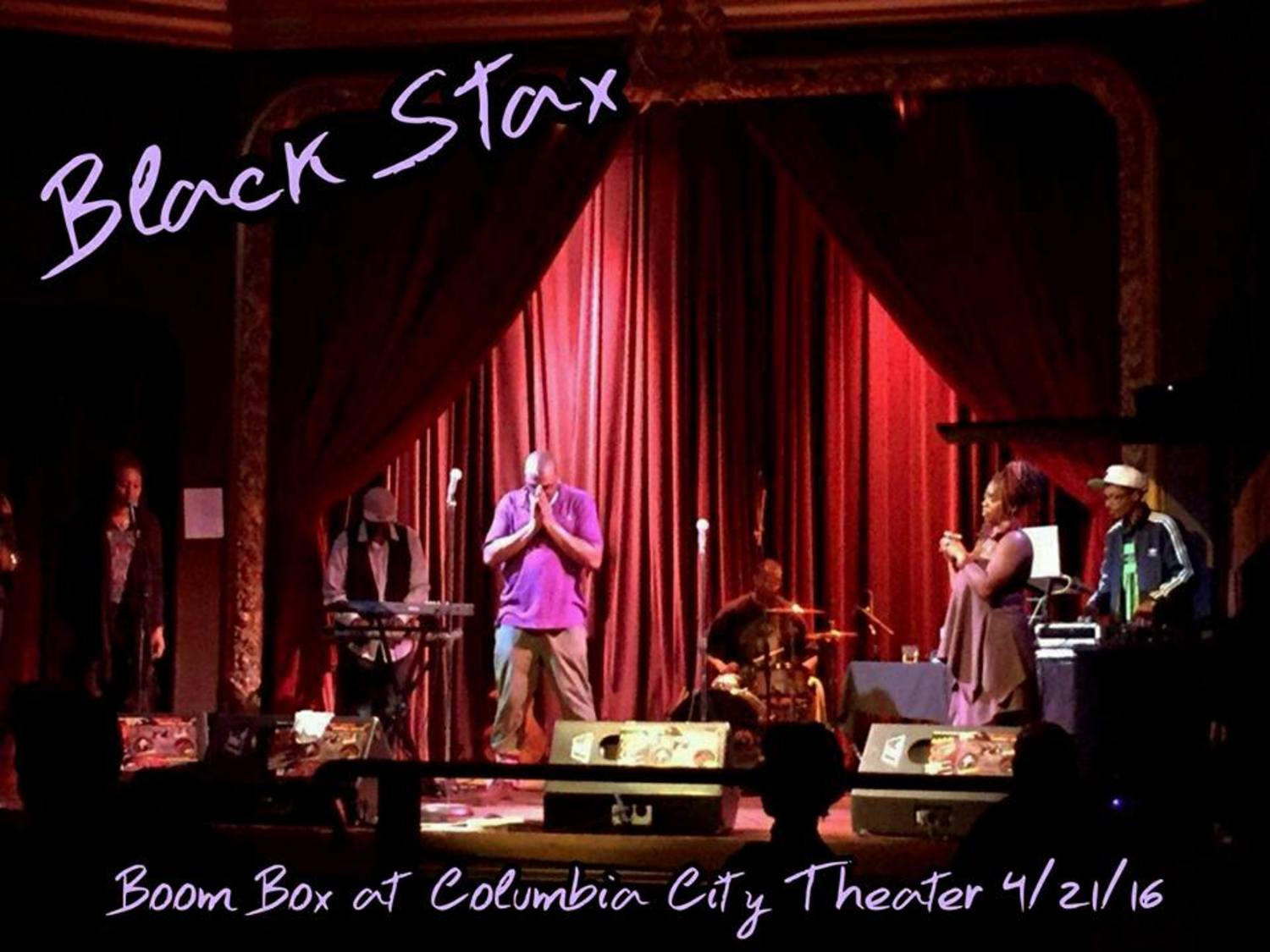 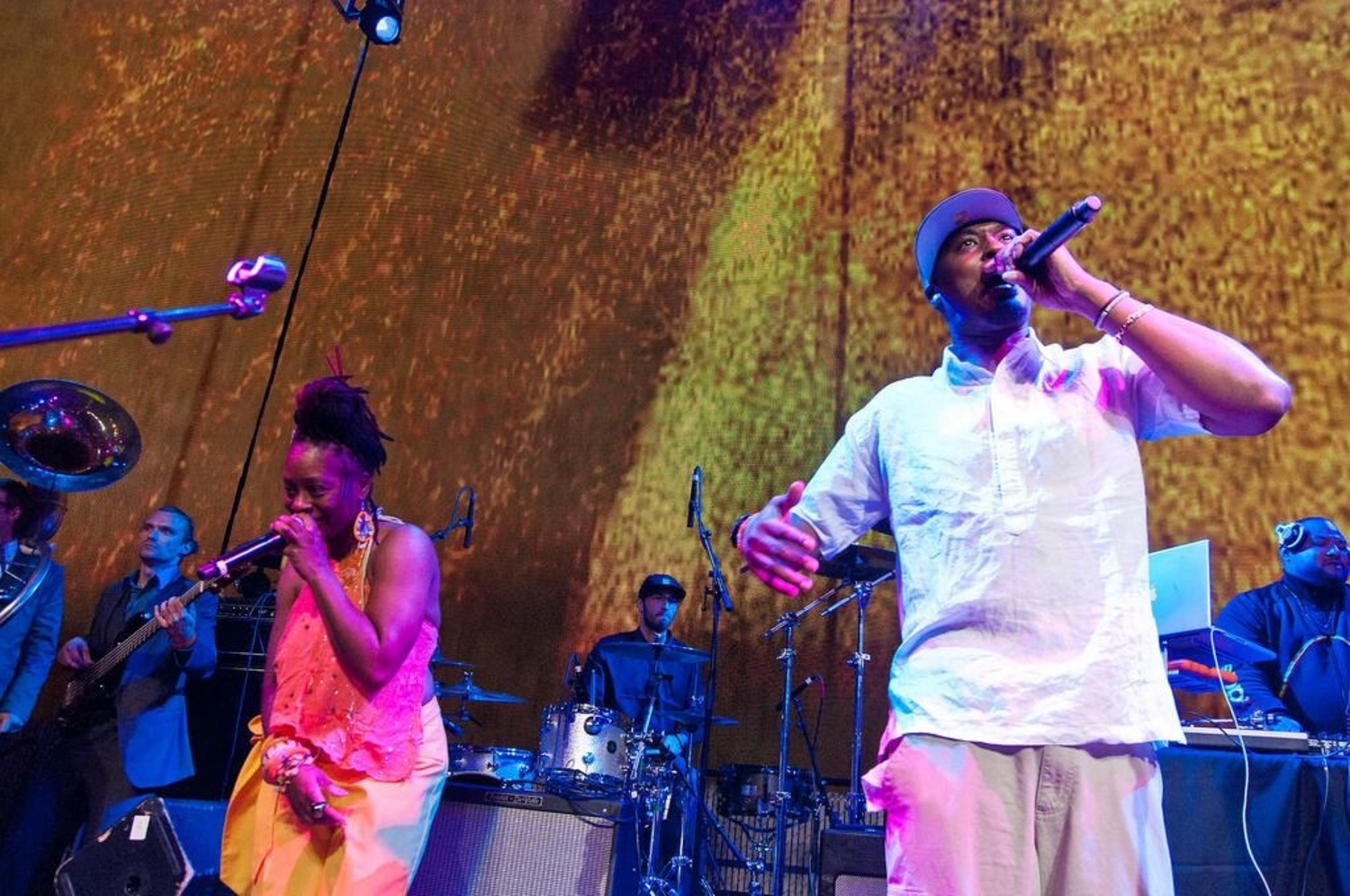 Black Stax is made up of Felicia Loud who is small in stature but power in voice, honing her own unique style, sound as she at times blends a musical celebration of our elder mother’s voices such as Nina Simone to Billie Holiday. She has been a singer, song writer and performer for years to the point you may not know ahead of time what will be experienced but it is always one of enjoyment and enlightenment. Jace ECAj is the Master MC of the duo. With strong roots in Hip Hop, Jace ECAj is a Seattle Hip Hop Icon. He brings that essence through his provoking and always social conscious lyrical rhyme that when hearing his voice, tones and cadence you start to feel it in your soul without realizing it. As they come together and blend their styles, voice and true connection…you can feel their true passion and love for what they create, share and experience together in front of us, the audience.

They have shared their musical creativity by releasing their debut album, Talking Buildings (2010), High Rhymes Smoking Jackets (ep) (2012) and a live album, Black Stax LIVE at the Triple Door (2013). They have also shared their visual story by releasing two (2) videos, I Love my Life (2011), which garnered major attention and was added to Foot Locker/Foot Action stores nationwide. As well as, Spell on You (2012), which was their ode to Nina Simone and Beat Battle Winner of Dope Emporium (2012).

They have also opened for many national and international acts, such as Floetry Reunion Tour, Nappy Roots, Les Nubians, Blackalicious, Tal National and Water Seed to name a few. They pride themselves in putting on well orchestrated shows as well, such as Black Envelope Vol 1 & 2, Black Kandy and participating in the Madaraka Festival.

Performing across the Pacific Northwest into, Portland and into Northern California, along with their music being played on a variety of college radio stations to internet radio across the world. The sound of Black Stax has reached Germany, London, South America into Africa with a large following in Kenya. 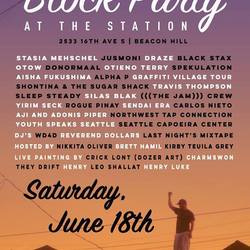 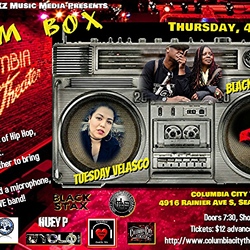 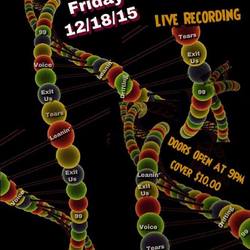 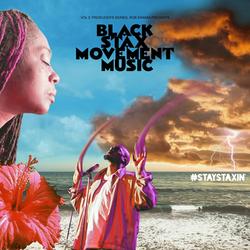 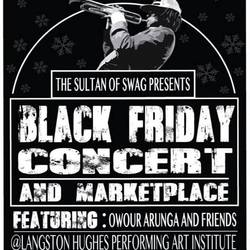 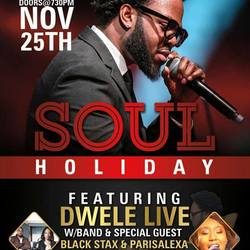 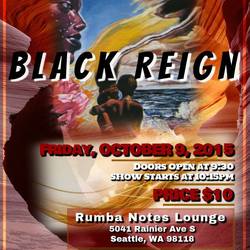 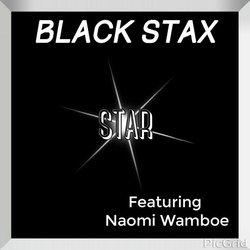 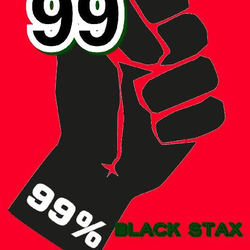 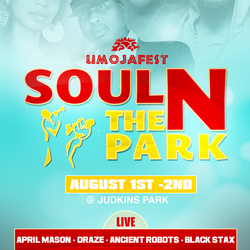 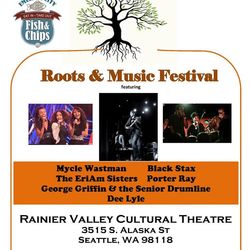 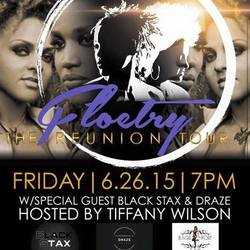 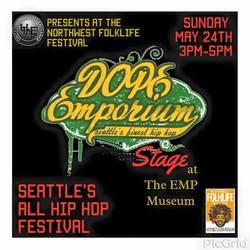 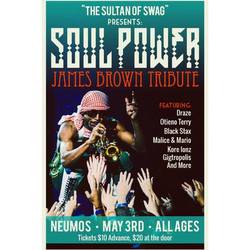 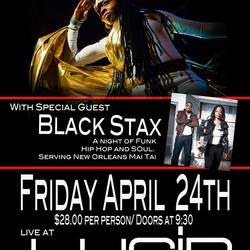 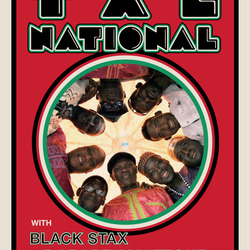 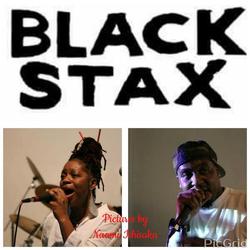 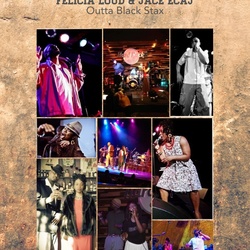 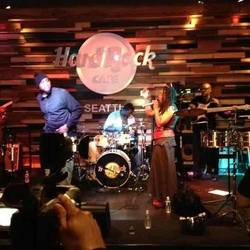 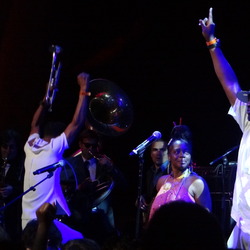