Brandon Willis is a 25 year old saxophonist from Newcastle, Washington that brings a soulful sound and charismatic persona to the northwest jazz scene. Under the tutelage of nationally acclaimed saxophonist Darren Motamedy, Brandon has played for years in the Seattle area. Six months before he was born, his parents attended a jazz concert by local smooth jazz artist Darren Motamedy. Sixteen years later in 2008, Brandon was performing alongside Motamedy at local jazz clubs as he pursues a career in music.
A recent graduate of the University of Washington with a B.A. in Political Science, his eagerly anticipated debut album titled “First Time” is now available. Developed with the likes of pianist/arranger Eugene Bien, Kenny G’s touring guitarist John Raymond, and keyboardist Donyea Goodman, Brandon aims to re-vitalize contemporary jazz with his abundant instrumental talent.

In November of 2012, Brandon was presented with the opportunity to open for Grammy nominated saxophonist Gerald Albright & Grammy winning guitarist Norman Brown at Seattle University; a performance that he calls one of his most inspired to date. Click on the Video tab to watch an excerpt from the concert.

Following the successful debut of Brandon Willis’s album “First Time”, he spent the next few years playing shows around the U.S preparing for his second album. In a genre saturated with sax players Brandon took the next step by finding a producer | songwriter capable of making him stand out from the crowd. He found GRAMMY® nominee, producer and label owner Nate Harasim. They quickly began working on the “Brandon Willis | Harasim” sound, prevalent on the new single “IMPACT” and make an “IMPACT” it does. With Harasim’s production and Willis’s sax playing, a #1 hit isn't far off. Brandon signed with M1 Records in late 2016 after showing President Nate Harasim and Vice President Sandy McGraw a promising outlook on the “New” contemporary jazz sound.

They are currently preparing for Brandon’s March 2017 album release with live performances being booked , and a national radio tour being scheduled. An old school boots on the ground approach to the music, performance and artistry is set to make a big “IMPACT” in a genre that needs fresh, energetic, young talent.

Brandon frequently performs at venues in the Seattle area, and also performs at private events. To inquire about booking Brandon for your event, please contact him via the "Contact" tab. 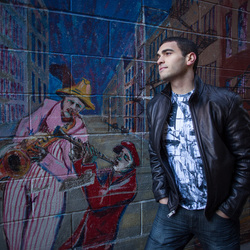 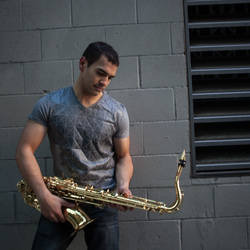 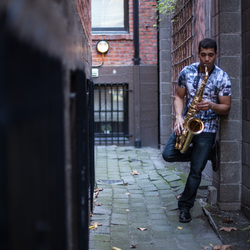 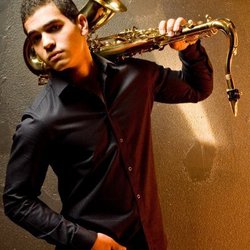 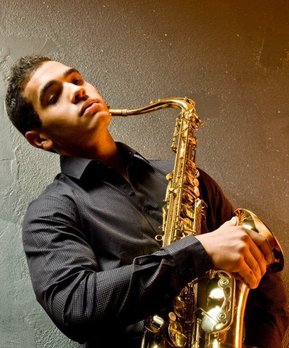 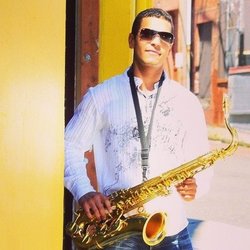 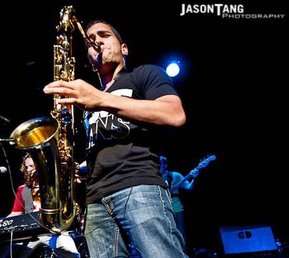 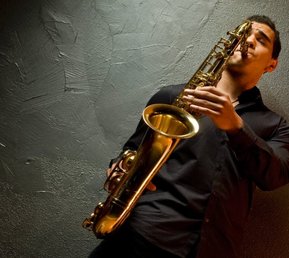 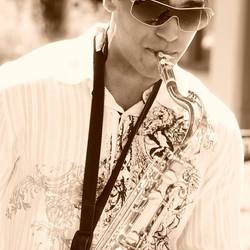 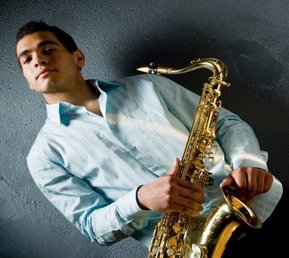 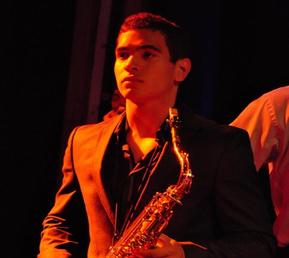 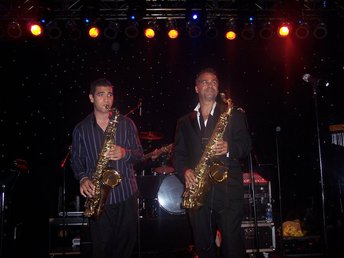 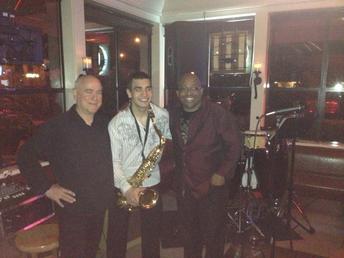 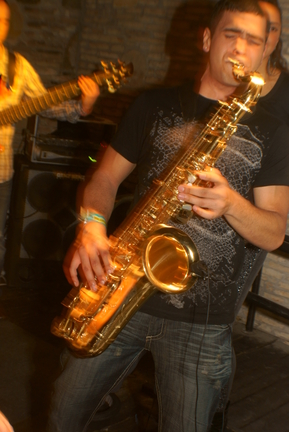 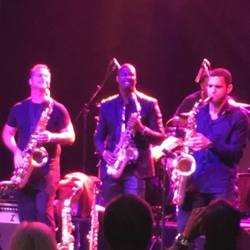 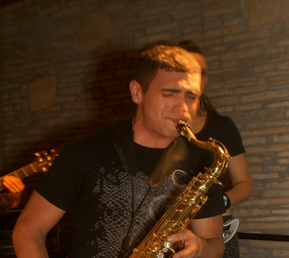 "Stay With Me" Live at the Muckleshoot Casino 4/5

To contact Brandon regarding booking, submit an inquiry via the Information Request section. To connect with Brandon via social media, click the Facebook and Twitter icons on the lower left corner of the page.