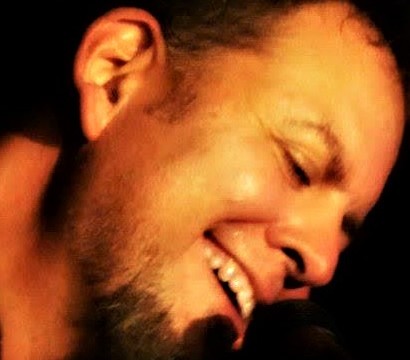 Brent's kudos include a 2005 Grammy listing for his song Hand of God as recorded by Austin's Bonnie Whitmore,(as well seeing a new co-authored song find its way onto her new album), a spot on PBS's Texas Music Cafe, three songs on the soundtrack of the movie Partners in Crime ("Angel of Flesh and Bone", Ticket to Heaven", and "Take Me Back Home"). Colin Boyd recorded Brent's song "Prodigal Son" in 2000. Brent as shared the stage and studio with a long list of the top country, Americana and blues acts over the years, and recorded with jazz bass player Drew Phelps on Phelps' debut, afterward performing with Drew in Texas and New York. He has played throughout the US, Mexico, and the UK, and now resides in Kenosha WI where he recently served as poet laureate and teaches world religions part time at Carthage College.

The man can write songs like nobody’s business. Mitchell is any killer Americana superstar you can think of. Yeah, his songs are that good. He is Steve Earle, Joe Ely, Levon Helm, Hank Williams III, John Hiatt, Jay Farrar… Paddy Fineran

"Just when I thought I was starting to lose faith in this music scene, somebody had to come along and make me care again....There is power in his words and in his playing..." Tom Geddie - Buddy Magazine

…should be on Triple A radio playlists all over the country… a searing rock guitar… I could go on and on..." Paddy Finneran KENOSHA NEWs, Paddy Finneran April 30, 2014

I finally got around to popping in Mitchell's self-titled Cd early this week. The first thing I thought was this cat is a troubadour in the old-fashioned way. ("Troubadour" comes from the French "Trobar" meaning to find, invent, compose in verse.)...The main thing that surprised me is that I found myself taking the long way home with extra turns and roundabouts just to hear it start to finish.
What happened twice is that the new collection of songs on the new Brent Mitchell Trio CD featuring Paul Emerson and Brian Ford was so damn good that rather than getting where I was going, I found myself driving around and around because I wanted--no, NEEDED--to hear the entire disc in one setting.
Brent Mitchell rocks—this cat is a troubadour!
-- Dallas Morning News