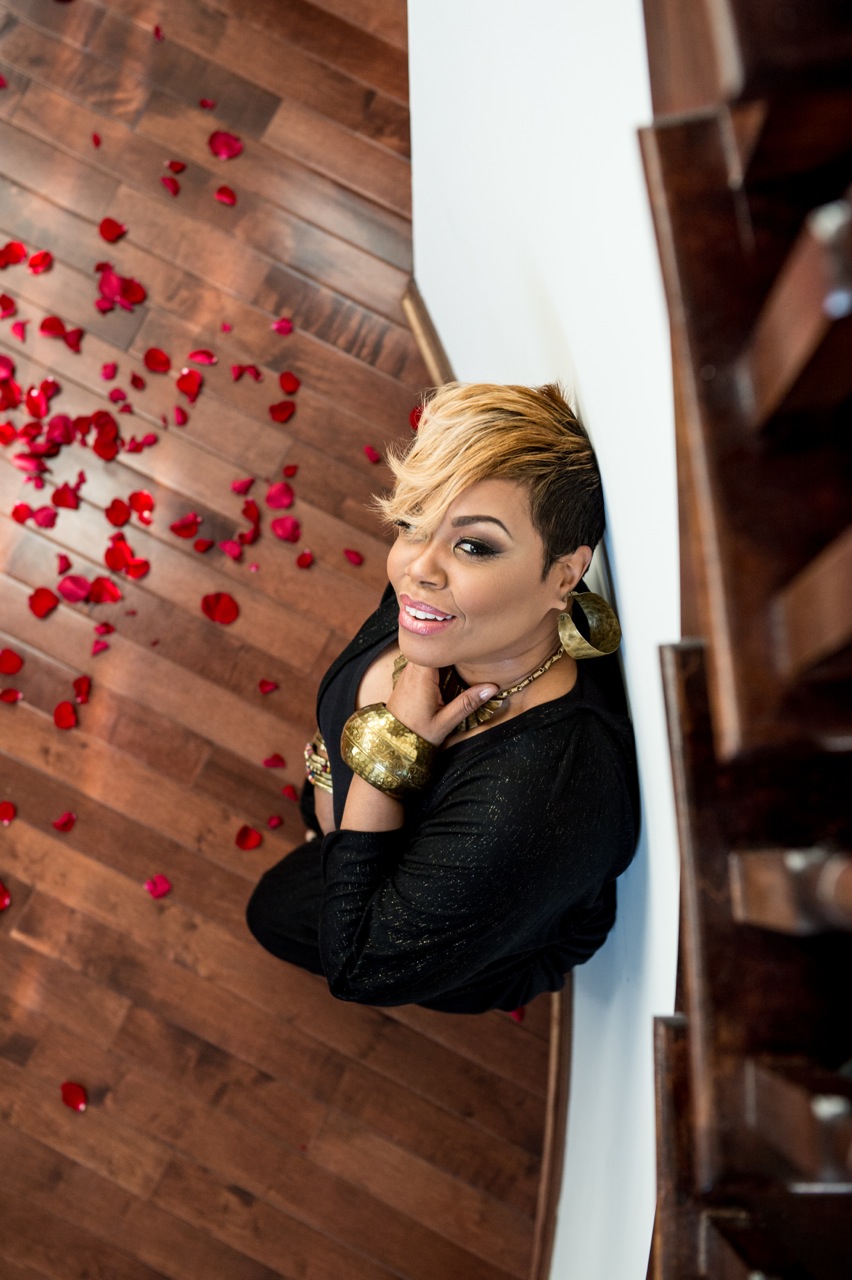 This sultry singer-songwriter has graced stages in her hometown of Philadelphia and across the globe, winning fans and admirers alike with her extraordinary voice and presence. Highly regarded in the music community for her vocal dexterity, mesmerizing performances and genuinely warm personality, Carol is a unique entertainer whose evolution is ongoing.

Born and raised in South Philadelphia, music has been a part of her life since she was a teenager. It was in her early adulthood that the industry took notice of her vocal talent when she got her start touring as a vocalist with Jazzy Jeff and Will Smith, aka Jazzy Jeff and The Fresh Prince.

Since then, Carol has blessed the tracks of many distinguished artists. She is featured on records by Anthony Hamilton, Jill Scott, Norman Brown, Kindred The Family Soul, Gerald Veasley, Jeff Bradshaw, Musiq Soulchild, and a host of others.

After partnering with Axis Music Group, a former Philadelphia-based production company, Carol started an independent label “CRIDDICKNOTES” and creatively spearheaded the creation and release of her debut CD, “Moments Like This”. What some consider a huge undertaking for an artist came natural to Carol who co-produced and co-wrote the majority of the songs on the project. Carol has collaborated with GRAMMY Award winning producers and songwriters including James Poyser (Erykah Badu, The Roots), Anthony Bell (Jill Scott, Jewel), and Carvin Haggins & Ivan Barias (Musiq, Faith Evans), just to name a few.

Her highly regarded Sophomore project "Love Phases" which includes the soul stirring single "Love Like I've Never Been Hurt Before” is a collection of songs expressing facets of the joy and hurt of love, whether it be with regard to romantic or self-love.

In addition to her solo efforts, Carol also lends her impressive vocals to other artists, most notably, musically acclaimed R&B crooner and Prince of Sophisticated Soul, Will Downing. Her live performance of the riveting duet “Nothing Has Ever Felt,” originally recorded by Will Downing and the incomparable Rachelle Ferrell, is sure to take your breath away.

Her passion for music education is demonstrated in her efforts as a mentor and educator. She is a current National Trustee and former Chapter President for The Recording Academy®, a renowned and prestigious organization known for recognizing the epitome of music industry excellence. She is a Philadelphia Creative Ambassador and is also a member of the Philadelphia Music Industry Task Force, an initiative founded by Philadelphia City Council to promote awareness of and cultivate the arts in the city of Philadelphia. Carol also sits on the Board for the Philadelphia Music Alliance, a community based, non-profit organization dedicated to preserving and promoting Philadelphia's rich musical legacy and she is the Program Coordinator for DASH (Destined to Achieve Successful Heights), a program founded by music industry veterans Jerome Hipps and Michael McArthur, which provides opportunities for students to learn about various aspects of the entertainment industry.

She's a songstress, songwriter, performance coach, actress, label-owner, mentor and podcaster. In addition, her beautiful spirit, sensuous stage presence and passionate vocal delivery will soothe your ears and alter your spirit in the most alluring way.

• WCR Center for the Arts

- The Venue, Horseshoe Casino • Hammond, IN

- The Venue, Horseshoe Casino • Hammond, IN

- Circuit of the Americas • Austin, TX

Lineup includes: Will Downing and Maysa

Will Downing and Peabo Bryson

with Will Downing and Stephanie Mills

with Carol Riddick, Kenny Lattimore, Will Downing and India Arie

The 8th Annual Low County Jazz Festival with Will Downing

Ladies Night Out Feat. LYFE JENNINGS and WILL DOWNING

with WILL DOWNING at the Jazz Legacy Foundation 4th Annual Gala

with WILL DOWNING and NAJEE at the Love Train Concert

with WILL DOWNING at The Soulful Sounds of Christmas Tour

The Venue at Horseshoe Casino • Hammond, IN

The Soulful Sounds of Christmas with WILL DOWNING and NAJEE

The Soulful Sounds of Christmas Tour with WILL DOWNING and NAJEE

The Soulful Sounds of Christmas with WILL DOWNING and NAJEE

with WILL DOWNING at the BERKS JAZZ FESTIVAL

with WILL DOWNING at the Music City Jazz Festival

With WILL DOWNING at the Wolf's Den

WILL DOWNING's Soulful Sounds of Christmas

• The Venue at Horseshoe Casino • Hammond, IN

WILL DOWNING's Soulful Sounds of Christmas with AVERY SUNSHINE

Fourth Annual WDAS Women of Excellence Luncheon with WILL DOWNING

Pierson Geoffreys' Cigars Under the Stars