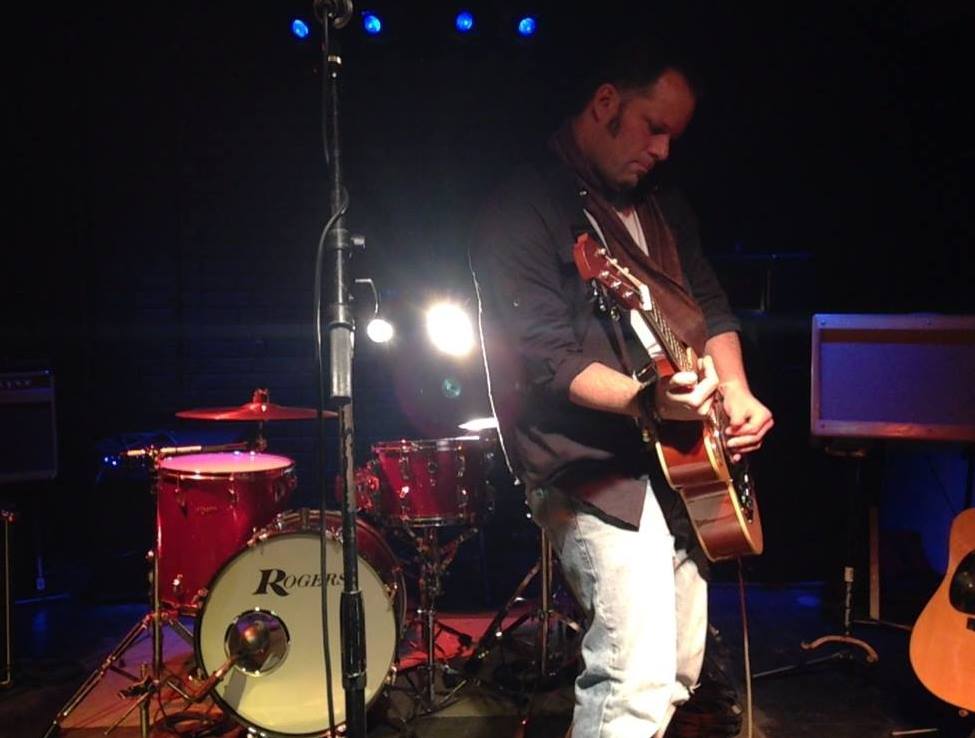 Residing in Northern California, musician/singer/songwriter, Christian DeWild, has been writing, recording, and performing for audiences throughout Northern and Southern California for over ten years. His music incorporates an eclectic mix of blues, indie and acoustic rock, with a touch of gospel. His rich, soulful voice brings originality and freshness to the covers he performs, which include classic, contemporary and alternative blues, rock and folk.

Christian has released three solo albums, Vol. 1, Nightmares and Fairytales, and Vol. III: Me And My Shadow. His fourth album, titled Boneshaker is currently in the works, and due for release later this year.

Christian's music and engaging personality have earned him fans locally, and around the world. In 2012 he was awarded a "Sammies" by Sacramento News & Review, and has been nominated again for the 2014 awards. He was also voted a KCRA Top 5 Finalist for Best Local Bands, and has been featured numerous times on local television shows such as Good Day Sacramento, Sacramento and Company, and N.P.R's Insight with Beth Ruyak.

Christian is now booking dates for both solo performances, and with the CDB band, including drummer, Mike Pavich and Bassist, Steve Coronado.

Christian is currently booking both solo and band shows throughout Northern and Southern California.