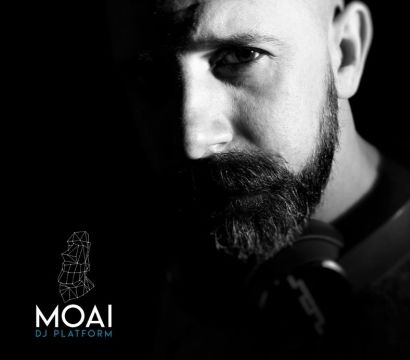 DJ & producer cliquee, (clicky) started DJing professionally in 2007, this led to him producing his debut EP and signing with Society Music Recordings in April 2016

Originally from Portsmouth (UK), he has performed all over England including London’s Ministry of Sound, as well as Amsterdam Dance Event, London, Brighton, Italy & Cyprus.

Since moving back into the production side of the industry, he has had great success within the Techno scene. His style is unique and eclectic, best described as Tech with a twist his sound has elements of Techno, Progressive House, Minimal Techno, Detroit Techno, Dub Techno and Deep Tech, as well as influences from his wide appreciation for all musical styles

Additional contact information can be found in the bio or the linked social media accounts.

Booking and enquiries can also be made here