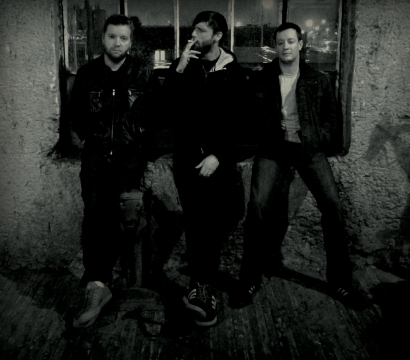 Though only a band since 2012, Cosmonaut has already accomplished an EP with Steve Albini, a full length with Allen Epley and Eric Abert (Shiner/The Life and Times) and shared stages with Death From Above 1979, Greys, The Life and Times, and Animal Lover.