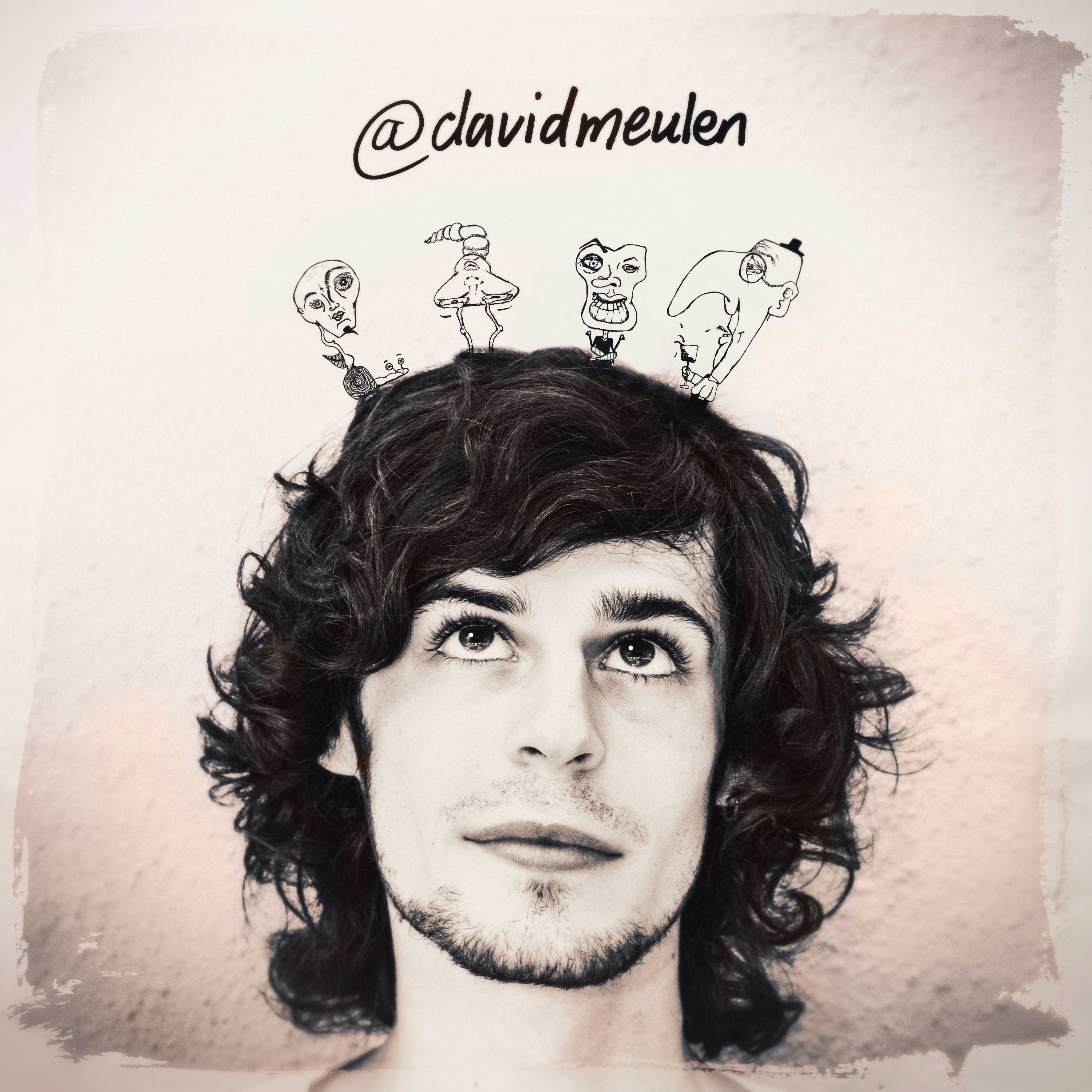 Singer songwriter David Meulen is making his mark on the South African music scene. A few years ago at age 17, David started and fronted an alternative rock band Dividable Grand. A fair amount of success followed the release of their album THE BUZZ, with DG performing alongside some of the biggest acts in South Africa, including Prime Circle, aKing, Taxi Violence and many more. Television appearances, festival performances and extensive radio play followed and led to the band recording with top South African producer Theo Crous.

Using the experience gained from this, David has branched out to other genres and started focusing on his solo career. He is a man on a mission, and that mission is music. His debut solo album titled @davidmeulen will be released in March 2014.

The album features an eclectic mix of well-known artists. Legendary Johnny Clegg drummer Barry Van Zyl and virtuoso Dirty Skirts bassist Maurice Paliaga came in to provide rhythm sections for a few of the tracks. The lonesome Blues Harp king Dave Ferguson appears on the bluesy tracks. Double-bass, piano and accordion add to the unique sound of the album. The first radio single “Remember Me” will be sampled to national radio stations in February 2014.

David’s passion for music can be traced back to when he discovered The Beatles at the age of six. “I love The Beatles. They make me utterly happy. I first heard a song of theirs on the radio and I was sold – this was a good 30 years after they broke up! I started playing guitar a week later. This is what I’d love to create, I thought – something that lasts and inspires.” And that is exactly what you can expect from a live show by David Meulen. Together with his band drummer Jay Latter and bassist Kyle Dijkstra, his music will leave you with a strong urge to sing and dance and have a fantastic time. The trio will be gigging throughout 2014.

Quote from DG review in 2013:
The Buzz is what many would consider well above average as far as debut albums are concerned. The album is altogether enjoyable and distinguished, with an impressive sense of creativity oozing through the music. Excitement builds knowing that any future offerings hold great potential.” – Genevieve Vieira, The Citizen Vibe.

Keep watching out for David Meulen and his crew – there’s plenty more on the way.

The Lost Plot (supporting The Parlotones)

Contact Information
Tech rider in the link below.
Any additional information you require from the artist can be left in the information form.
PDF Rider - Download
Information Request