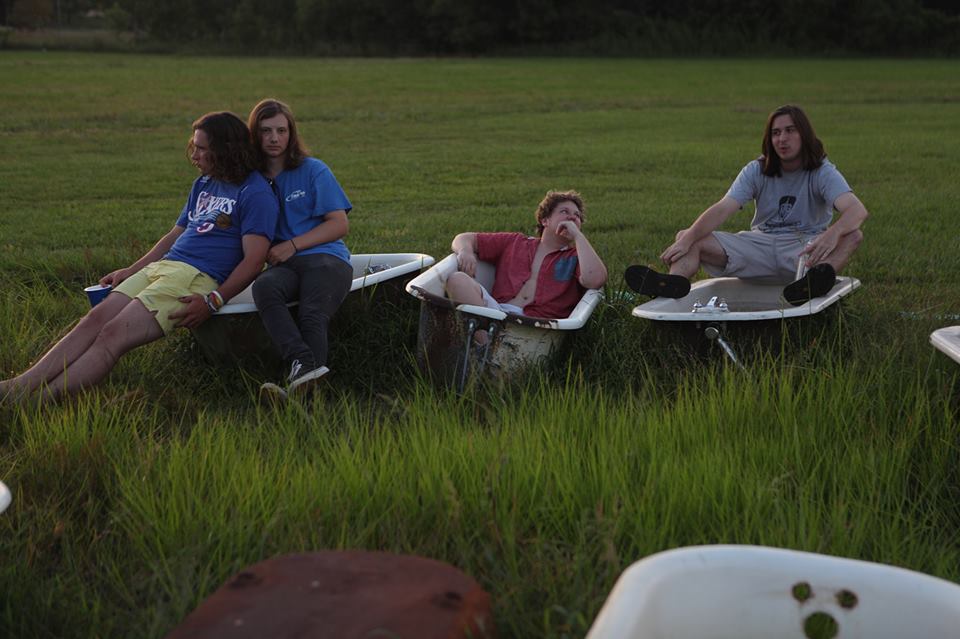 Delta Springs is an American rock band hailing from Oxford, MS. The
band was formed in 2014 when childhood best friends, Sam Stevens (lead vocals/rhythm guitar) and Will Smith (lead guitar/vocals) ran into drummer Watson Turnipseed whom they had not seen since prepubescent years. After playing several local gigs, the band
added stellar bassist Patrick Mink and began recording an eight song album shortly after.

All four musicians call the great state of MS home as both Smith and
Stevens are from Crystal Springs, Mink of Oxford, and Turnipseed of Sumner. Heavily influenced by classic rock bands like Led Zeppelin, Pink Floyd, and the Black Crowes, Delta Springs also has strong roots in both punk rock and Delta blues.

Social Media links at the bottom of the page
Information Request