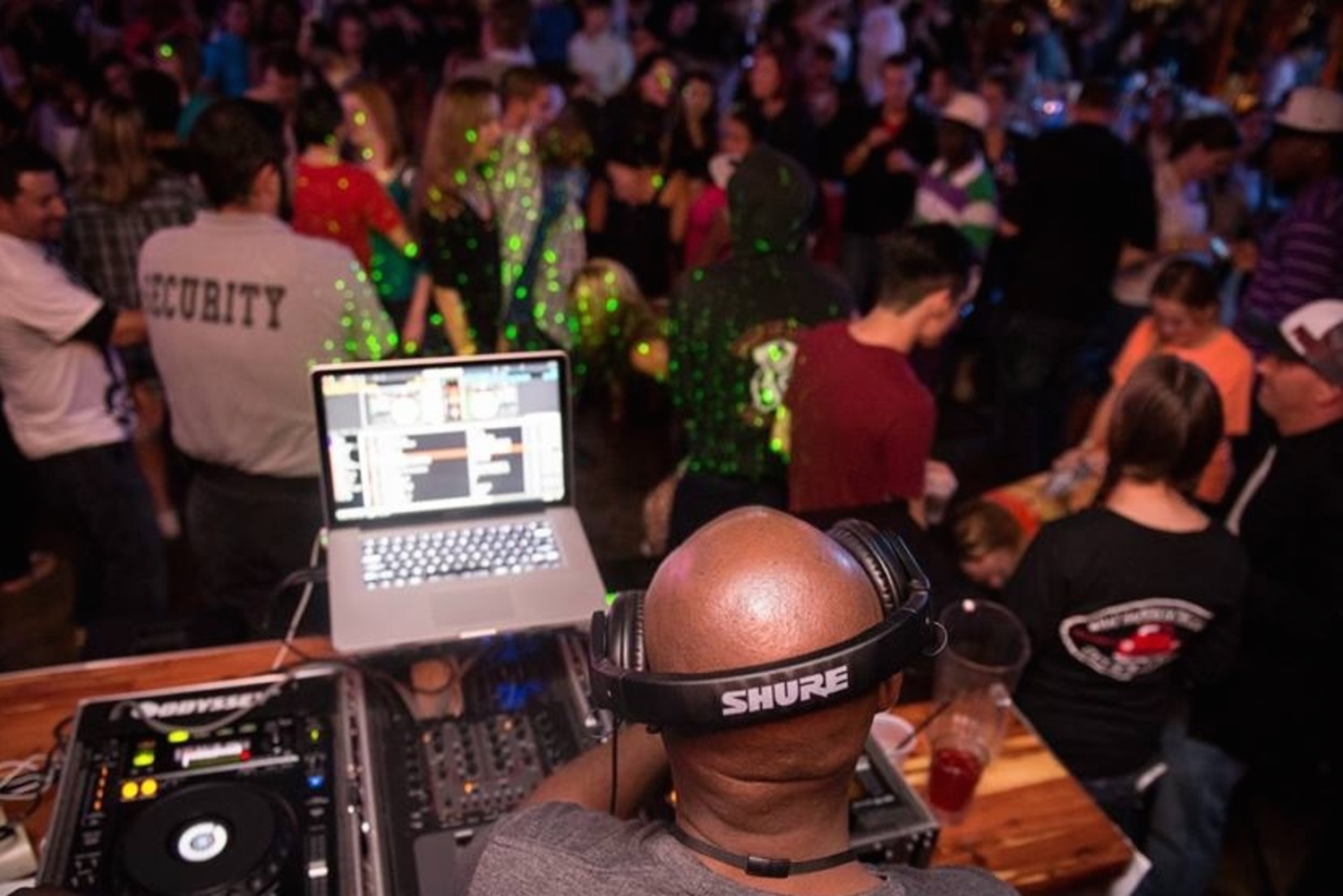 Born and raised in Kingston Jamaica, Migrating to Brooklyn New York, then finally resides in Florida, DJ KS-1 has been mesmerized by Hip Hop music ever since hearing KRS ONE, Run DMC, LL Cool J and Notorious B.I.G "My First Self owned album was BDP and Public Enemy, I would play both album over and over wondering how they made that sound” The scratching Mixing, beat boxing “I was little and thought it was so cool."

Rising to Local fame out of Miami and Fort Lauderdale Florida Hip Hop, and Reggae Dance-hall music scene, DJ KS-1 Notoriety was locally known in southwest Florida at The Bamboo Night Club and Eddie Fishbowl nightclub, and even persuaded Scrappy, WBTT Program Director and Afternoon Jock King to showcase him on his radio station.

Playing Hundreds of Club gigs per year, DJ KS-1 is a turntable maniac. But that doesn’t keep him out of the studio during the week working on new tracks for his indie imprint, constantly trying to push the envelope to make his fans sweat on the dance floor. DJ KS-1 live shows are legendary and always include massive amounts of originals, remixes and re-rubs that are exclusive to his sets. The music is the output of his addiction to the audiences.

DJ KS-1 has had extensive experience in the radio world with over a decade mixing live on Southwest Florida Party Station 105.5 The Beat Fort Myers Florida. DJ KS-1 is mixing it up weekdays at 5pm during the renowned WBTT 1055 the beat “5 O’clock traffic jam mix”. Let’s face it, what’s not to love about DJ KS-1 and his electric selections of hits, for years he has graced us with his creative blends of every genre in the clubs, concerts, weddings, special events and especially on the radio.

KS-1 is known for his hard work, dedication, and passion in the music industry. DJ KS-1 features as well as works with local and national recording artists, remixes, video edits and one of his biggest achievements, a radio personality / Mixer. Music production has been a niche for KS-1 lately, remixing and creating his own original music. Who best to deliver new sounds but a DJ who knows how to read a crowd and keep the audience alive and on the dance floor.

The list of resident venues and appearances that DJ KS-1 has performed ranges from Orlando, Tampa, West Palm Beach, Miami and Southwest Florida. 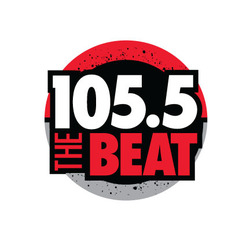 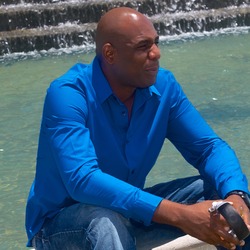 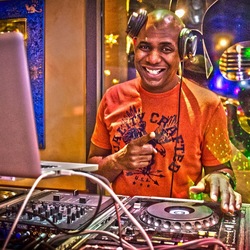 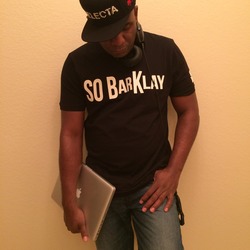 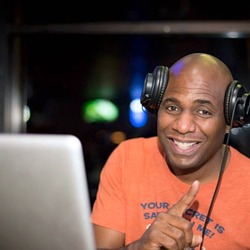 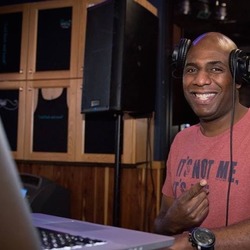 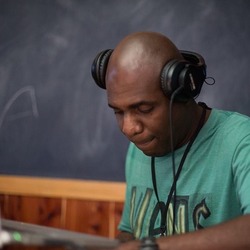 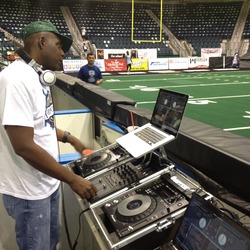 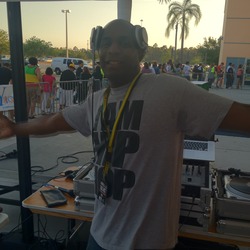 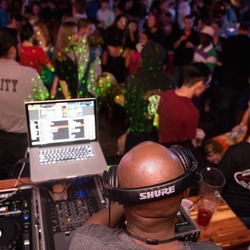 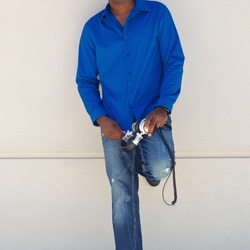 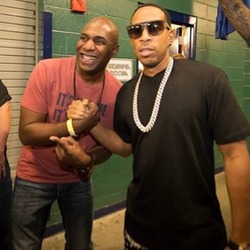 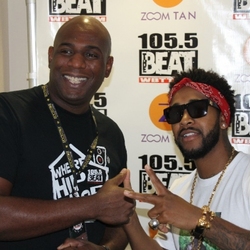 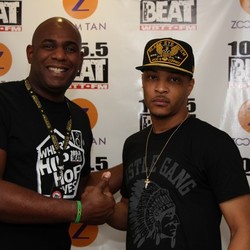 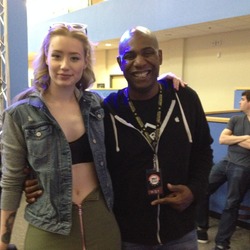