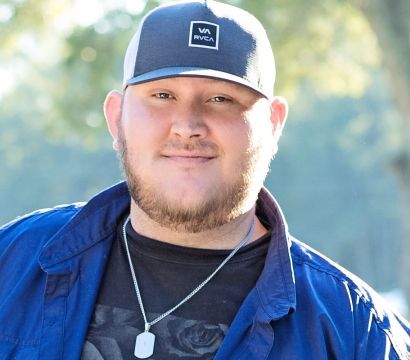 Gabe Walsh is a dynamic country artist with a smooth, soulful tone to his voice. Gabe was born and raised in Blue Rapids, KS but has been living in and performing full time in Nashville, TN since 2014. He started a full time residency at World Famous Tootsies Orchid Lounge within days of moving to town and held that residency until late 2018 when he started touring. He released a 5 song EP in 2015 titled "Let The Whiskey Talk" and after focusing on writing for a couple of years, he released a single titled "Once Upon A Time" in 2018. The music video for that single has surpassed 51,000 views on social media. Walsh has opened for many artists during his career in the music industry. Artists such as Granger Smith, Walker McGuire, Joe Nichols, and many others!