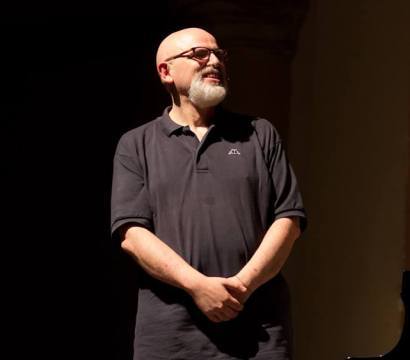 Next November/December 2016 new CD of the group LESS OF FIVE .... title CHAPTER TWO.