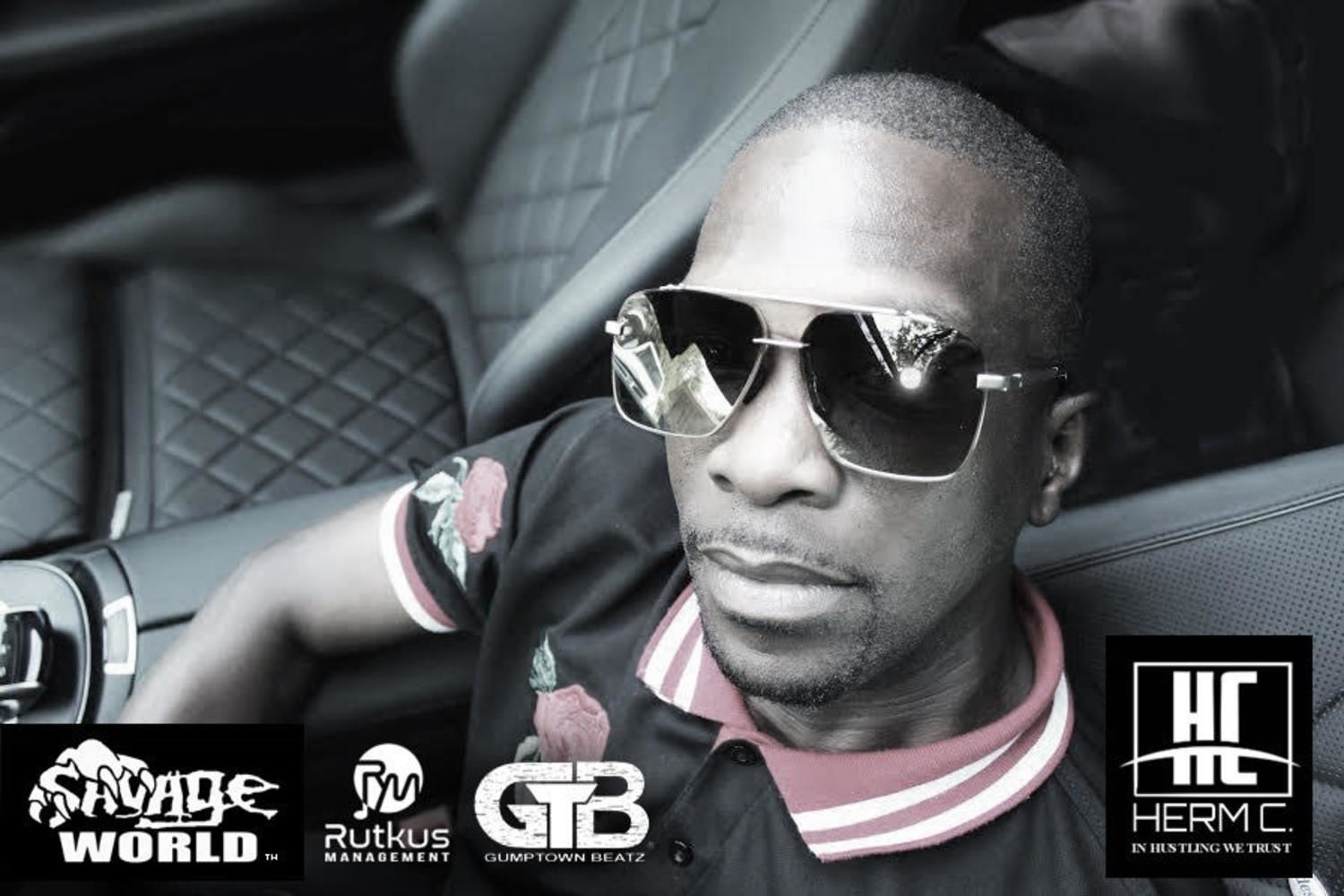 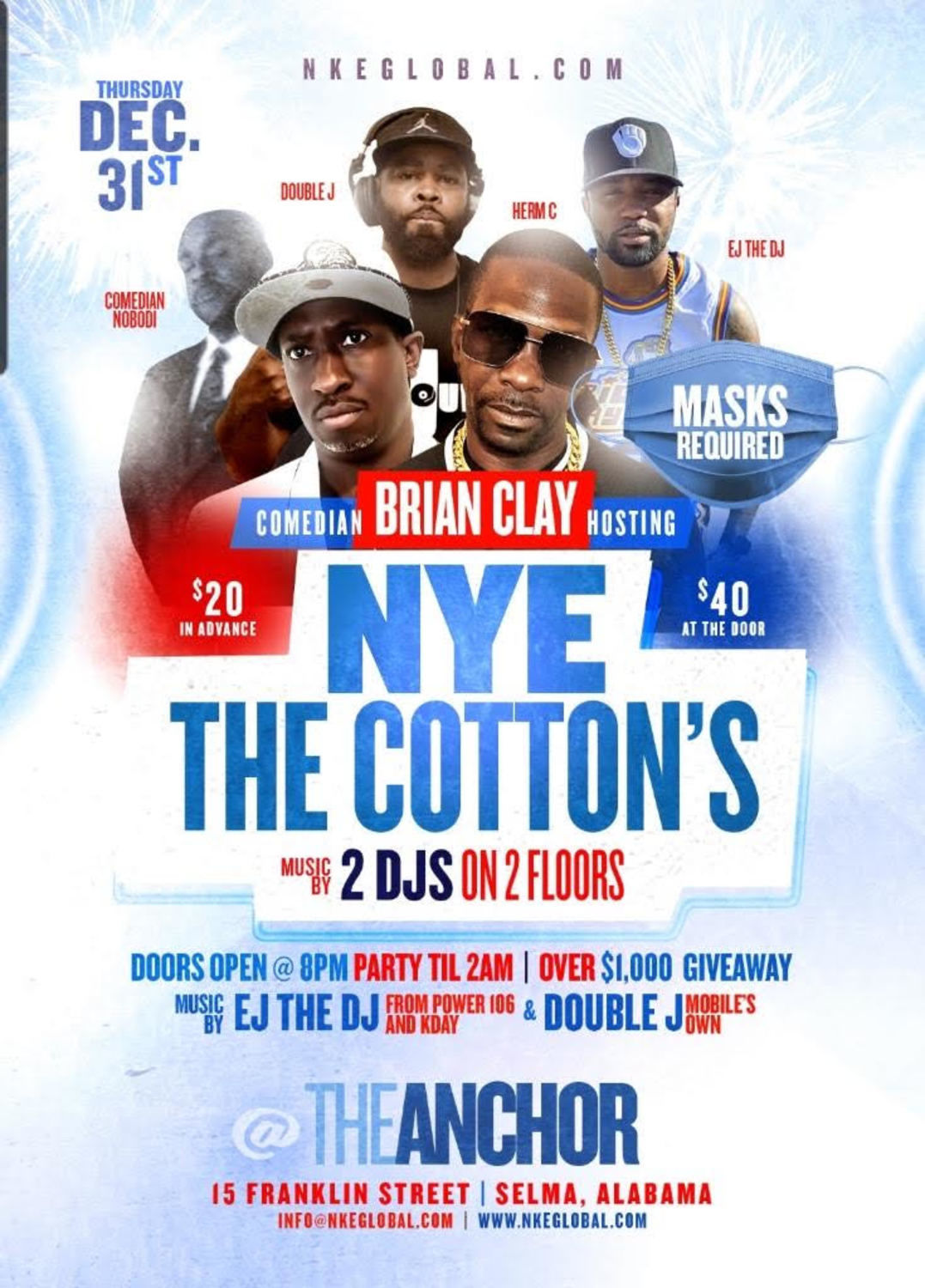 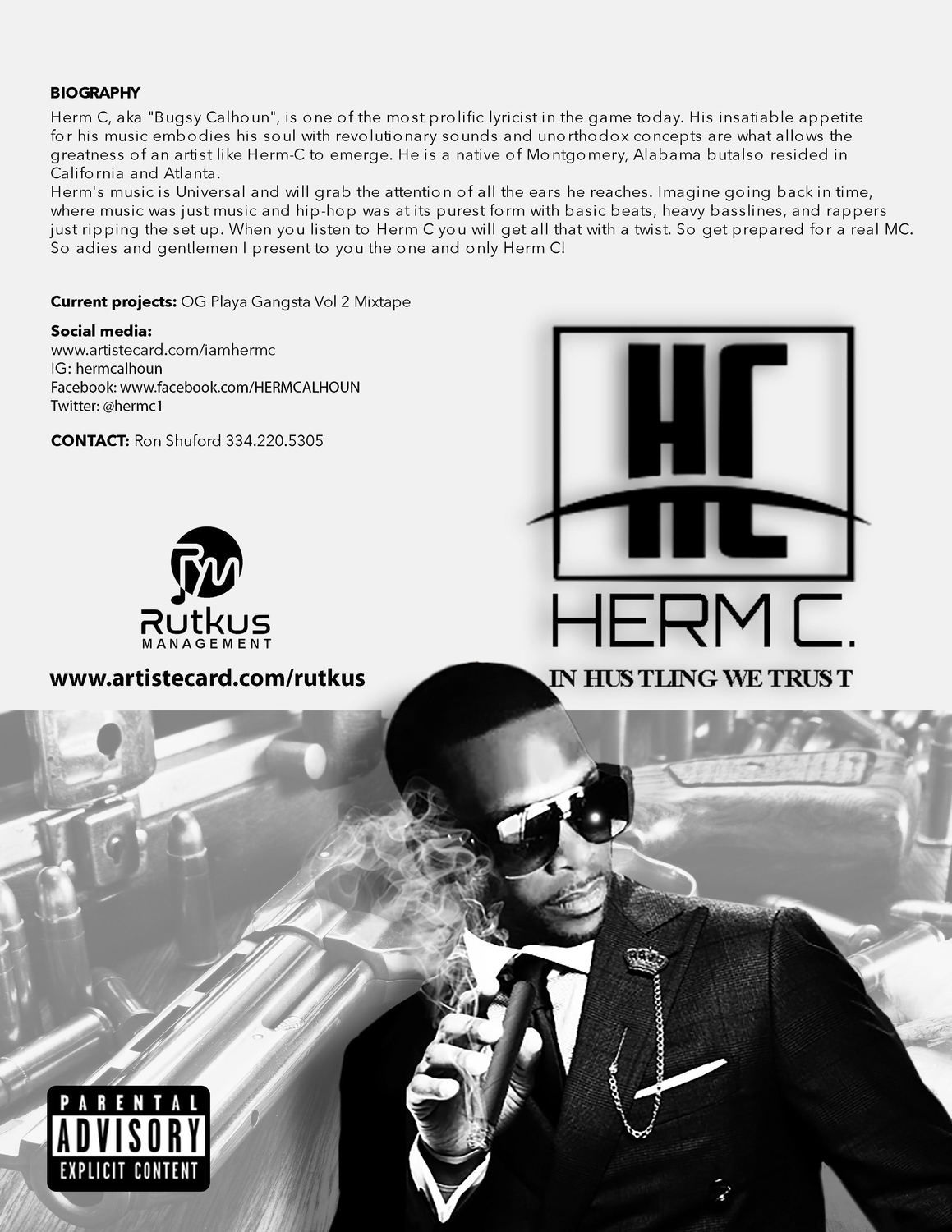 Herm-C, aka "Bugsy Calhoun", is one of the most prolific lyricist in the game today. His insatiable appetite for his music embodies his soul with revolutionary sounds and unorthodox concepts which allows the greatness of an artist like Herm-C to emerge. He is a native of Montgomery, Alabama but also resided in California and Atlanta.

Herm's music is Universal and will grab the attention of all the ears he reaches. Imagine going back in time, where music was just music and hip-hop was at its purest form with basic beats, heavy basslines, and rappers just ripping the set up. When you listen to Herm C you will get all that with a twist. So get prepared for a real MC. Ladies and gentlemen I present to you the one and only Herm-C! 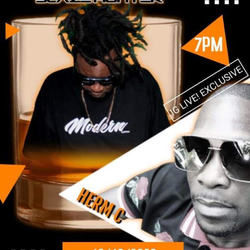 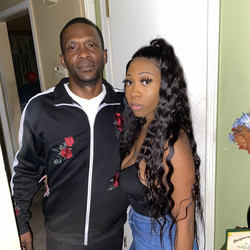 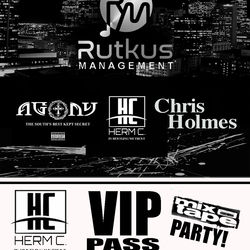 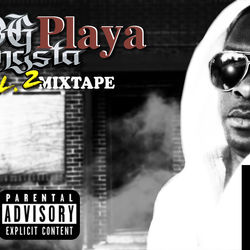 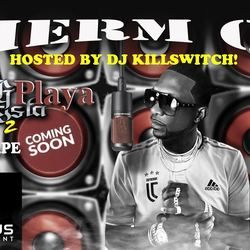 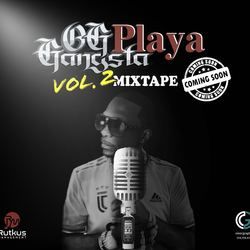 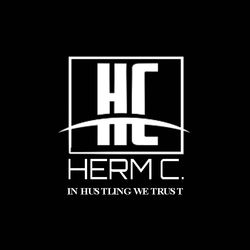 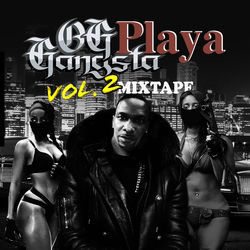 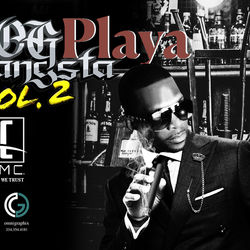 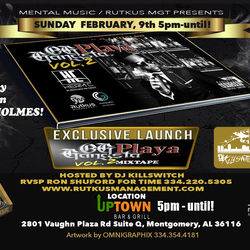