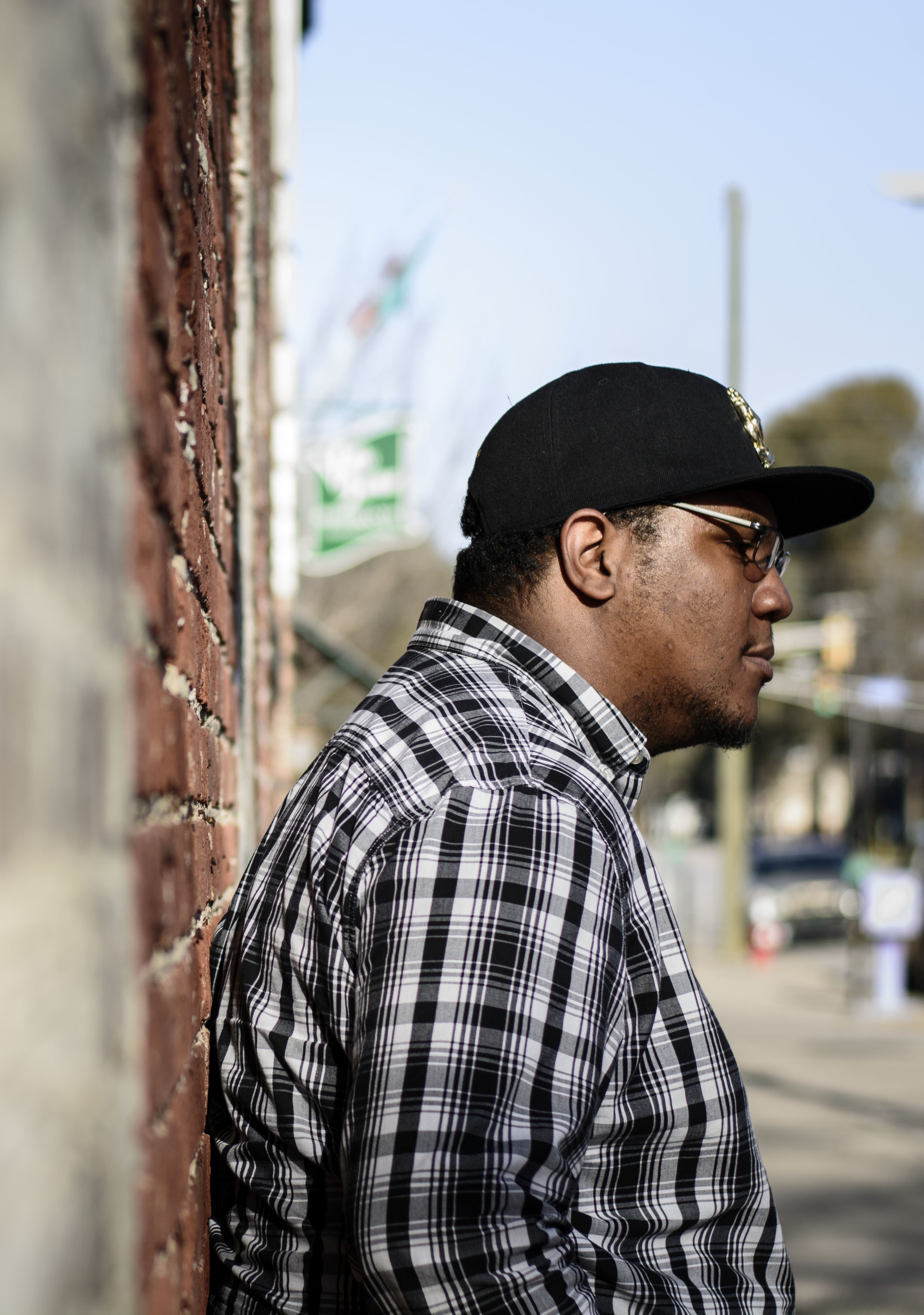 JayWill is an artist, father, husband, idealist, and a minister. He was born Jarrian Wilson and raised in the small town of Eastover, SC on the outskirts of Columbia. As a child, he never truly fit in with the other kids; he always longed to be accepted but couldn't accept himself for who God created him to be. While growing up in a single parent home with no father figure to show him how to be a man, he strove to find acceptence through sports, women, and drugs, but could never find the satisfaction he looked for. He had a void in his life that nothing or no one could fill. After he graduated from high school, he turned to Hip Hop music to try to "fit in" and finally find the acceptance he longed for. Emulating the images that were displayed on television and in the streets, he started living a false life, believing it would bring him riches, fame, and acceptance. Instead, all it brought was misery, heartache, and pain because in living a lie, he lost sight of the truth.

He finally came to a point in his life where he felt he had nothing to live for. With this revelation, he attempted to take his own life with his brother's pistol. As he was holding the pistol, he heard two voices. One voice told him, "Pull the trigger, no one would miss you," and the other voice told him, "Don't do it, I have so much more for you if you just accept me." Confused and afraid, he decided to listen to the second voice. He knew it was the voice of God. Growing up around an older generation who told him about Jesus and how Jesus could change his life, he made the decision that night to turn his life over to Jesus and pursue Him.

JayWill was transformed by the grace of God and made it his mission in life to proclaim the life changing gospel of Jesus Christ. Through God's grace, JayWill released his first solo mixtape the early part of 2013 called "Detonation Sequence." He has ministered in Augusta and Savannah, Georgia; Charlotte, North Carolina; and various places throughout South Carolina. He also opened for Rhema Soul, Travis Greene, and Christian Rapper Reconcile . God has carried JayWill's ministry to great places, and as he grows in Christ, he continues to praise God for present and future endeavors.

“Longed for acceptance and finally received it.”

JayWill was interviewed by Kingdom Talents and Testimonies. Take a look at this very transparent interview and let us know what you think.

HERE IS THE LINK: http://kingdomttu.weebly.com/kingdom-talents--testimonies-uncovered-blog/longed-for-acceptance-and-finally-received-it

My first interview with Jamal Bates. Here is the link. Check it out. https://youtu.be/g6B5TzycyeQ