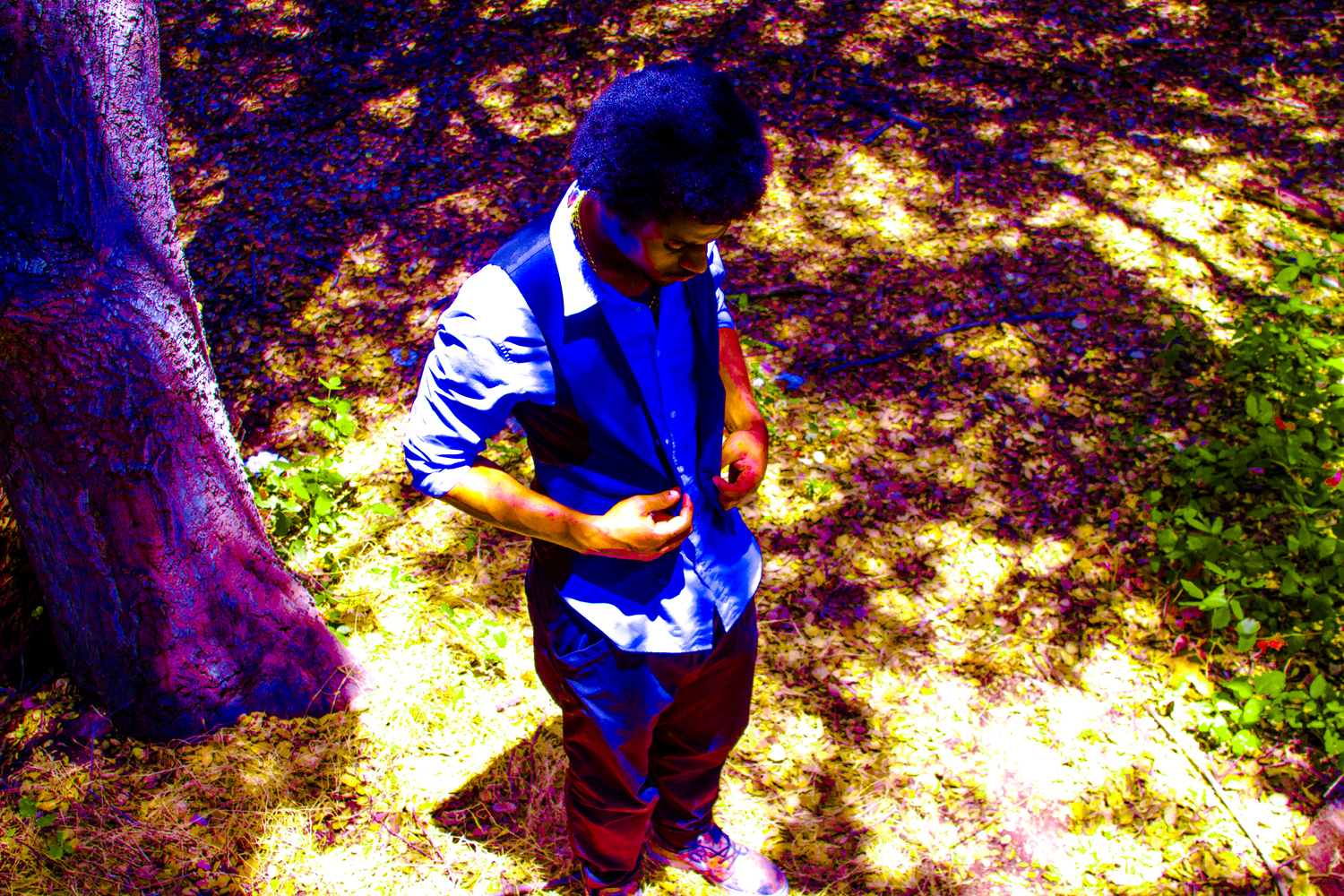 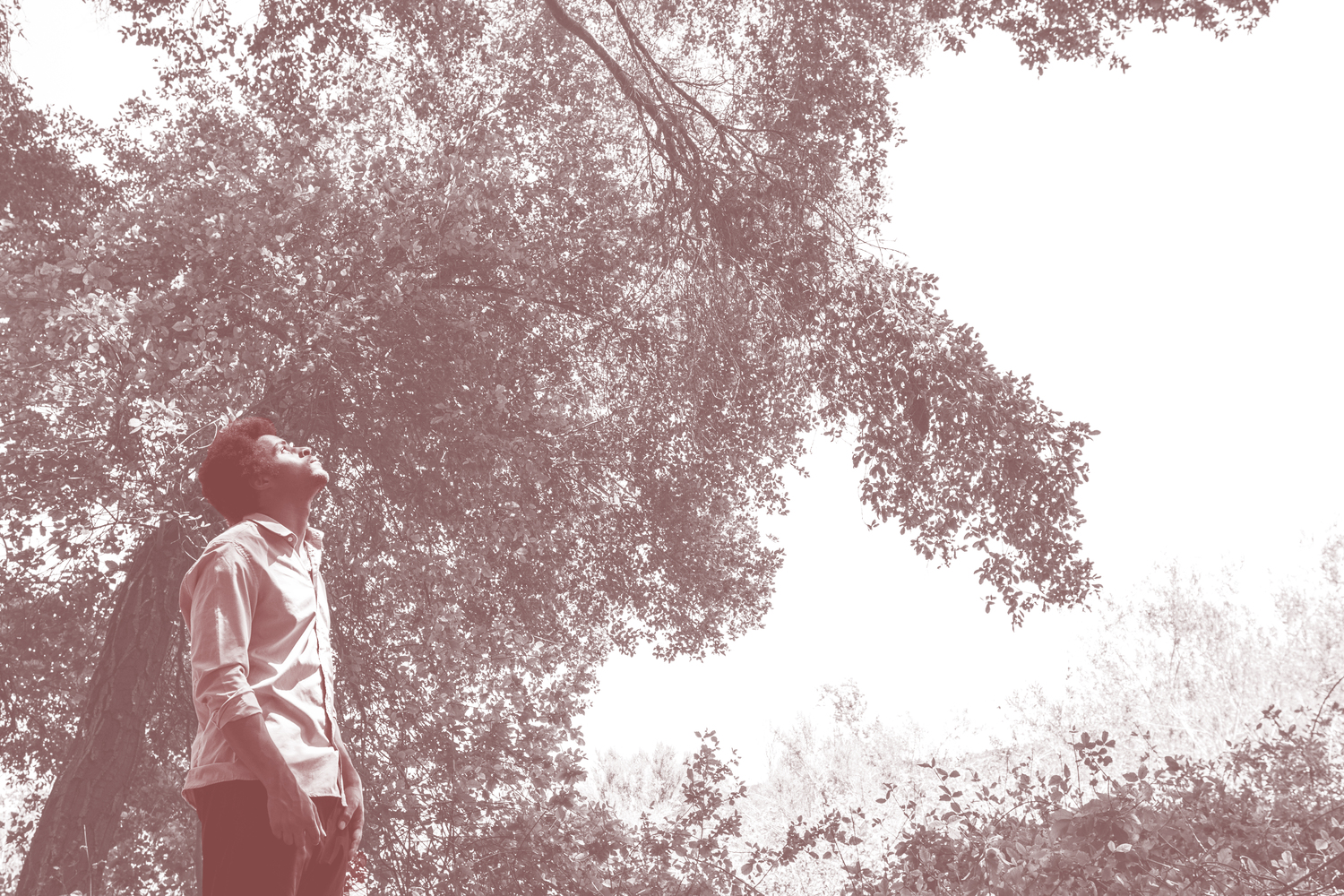 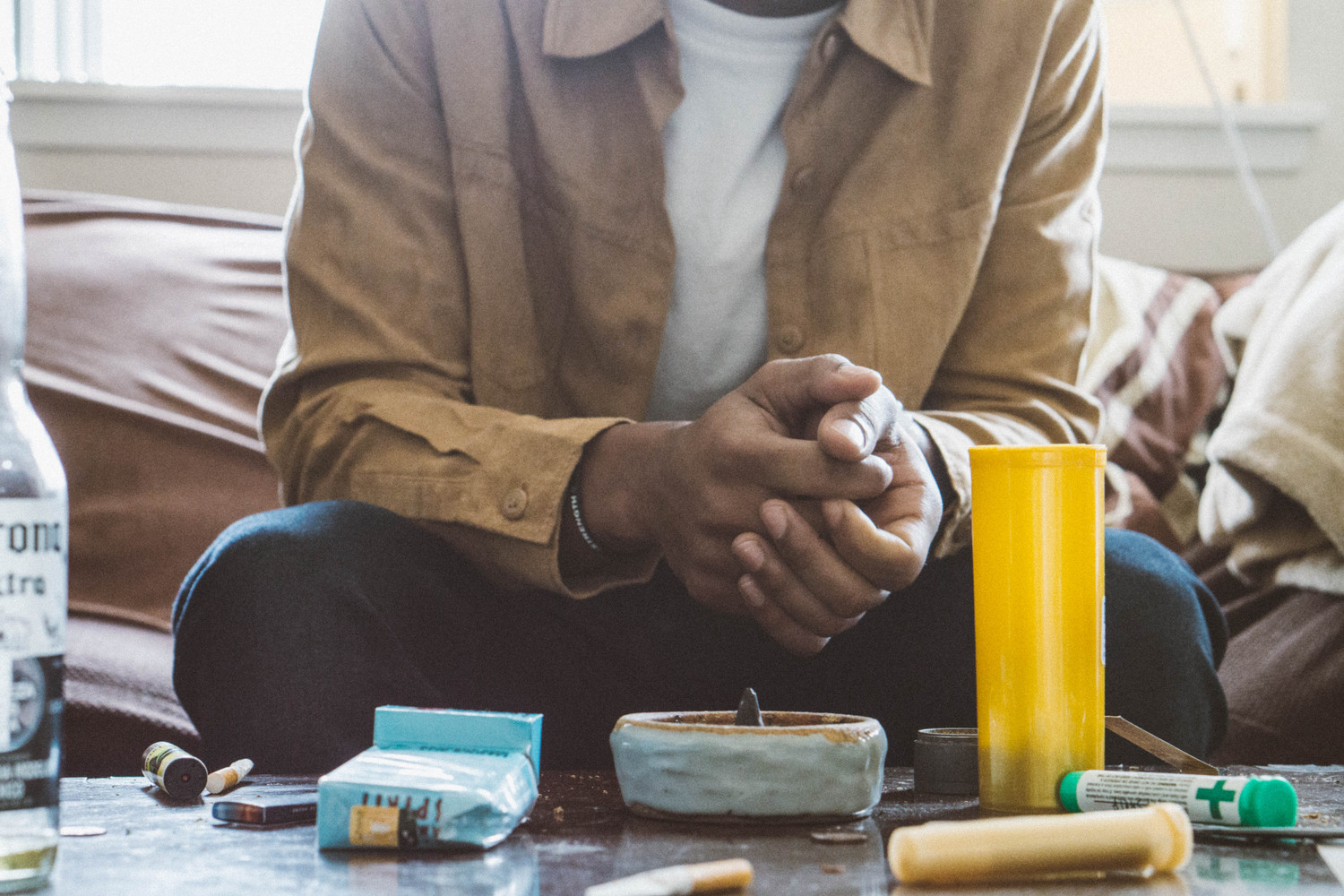 After years of trying to find "his own lane" in the rap world, and being labeled as "simial to so and so's", Jonny began to study the roots of what really got him into music. The sounds that music today evolved from. After spending years away from current "popular" music and close to artists such as David Bowie, Jimi Hendrix, the Beatles, Prince, Marvin Gaye, and Michael Jackson, the San Diego artist's music, style, and mind changed.