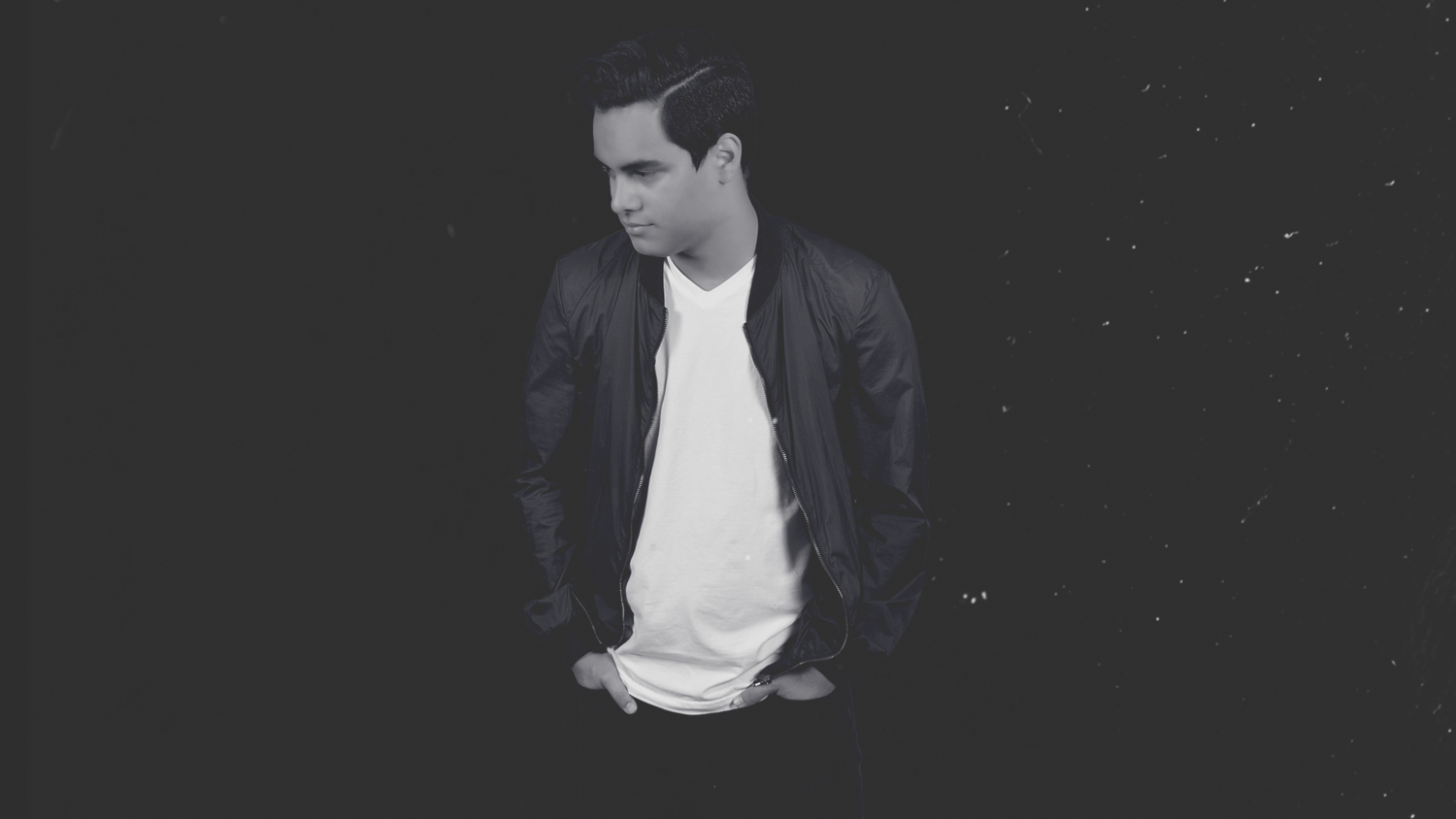 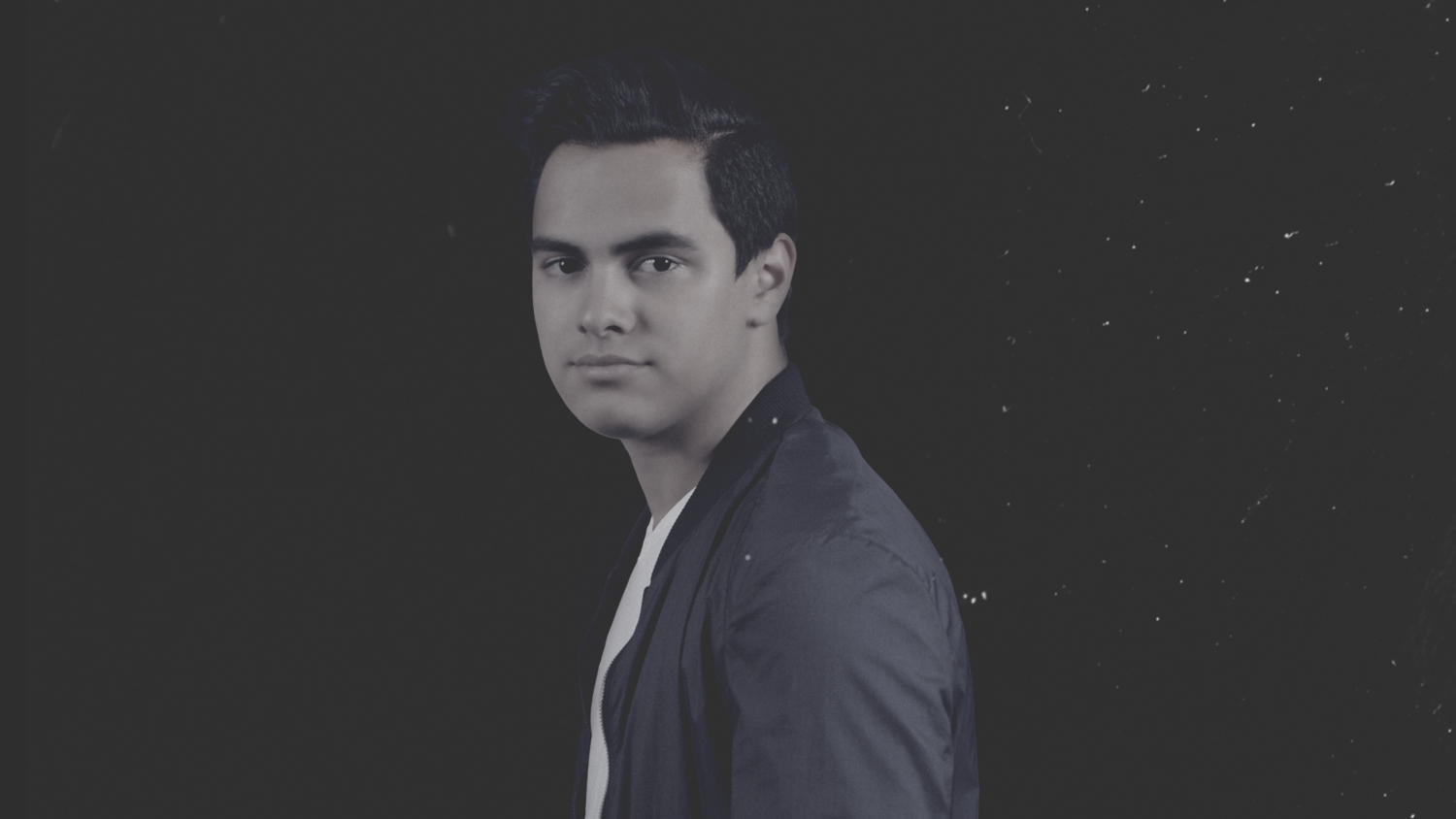 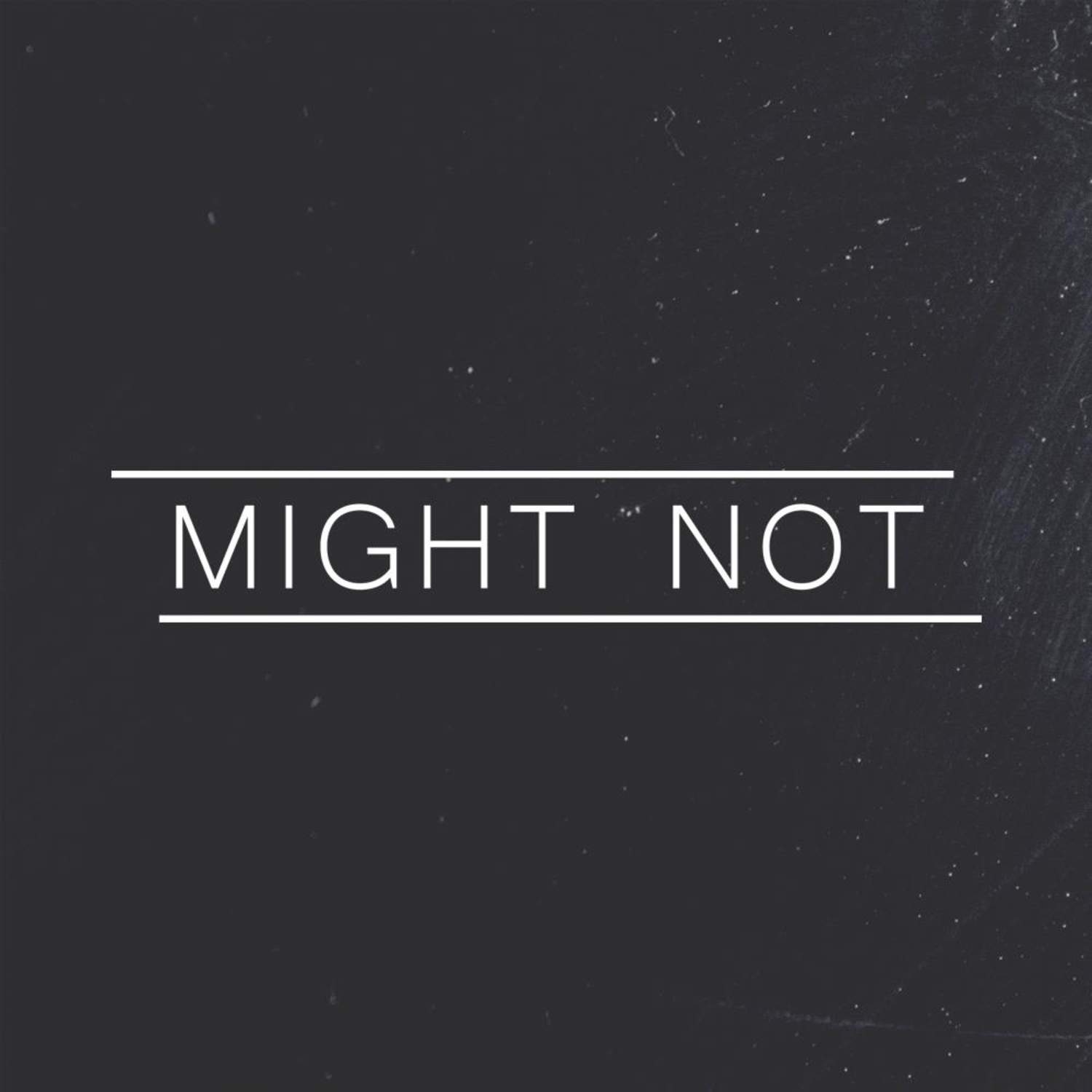 Might Not is a talented 20 year old producer and DJ from Guatemala, who likes to make music and create new sounds. His inspiration is based on the generes of future bass, chill and trap. He started at the age of 13 playing the guitar. His love for music grew and he started looking for new genres. Through out the years he started listening to electronic music and totally fell in love. He went to a production school named BPM in Guatemala and years later went to Garnish Music Production School at Los Angeles. Now he is making promising music which has captured the ear of big artists like The Chainsmokers, Blasterjaxx, DVBBS and many more. His track "Big City Dreams" was #1 in a chart of one of the biggest radios in Guatemala, 3 weeks straight. Also, #1 in iTunes in Guatemala. He remixed 3LAU's and Said The Sky track which later got officialy released in 3LAU's label Blume, all royalties are donated to Pencil¡s of Promise. The remix got uploaded by one of the biggest Youtube channels, Proximity. He is definetely one of the best upcoming producers that you should keep an eye on. This is just the beginning. 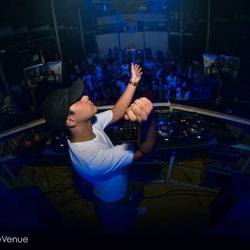 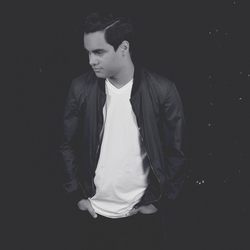 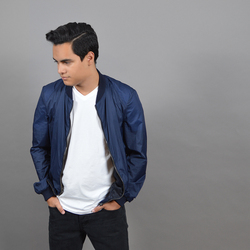 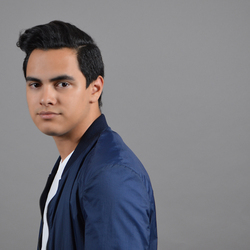