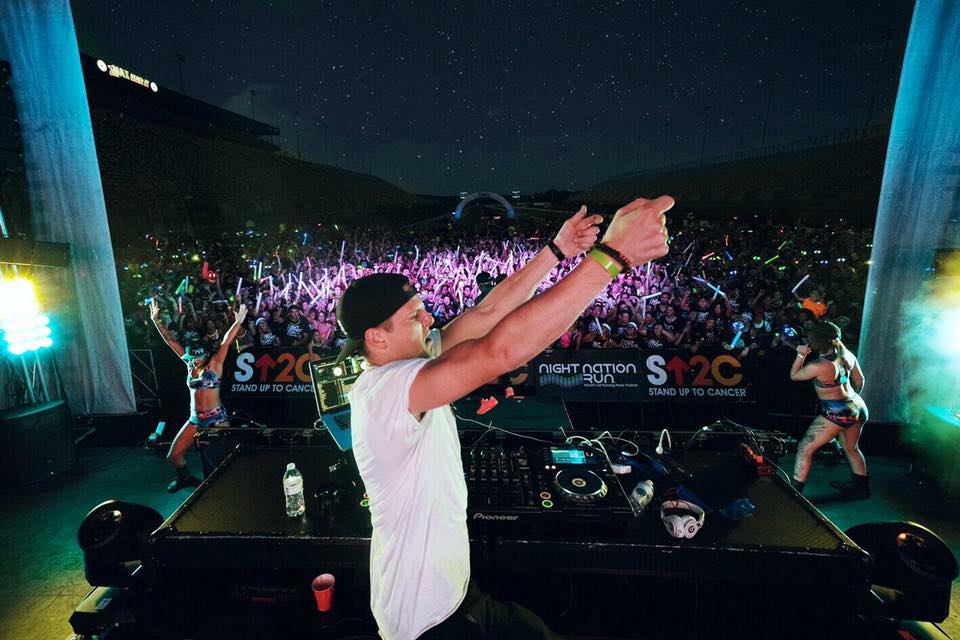 Internationally known to rock shows all over the world from Paris to Madrid and Switzerland to Medellin, Colombia, Jason is the essence of what defines the heart of a DJ. Signed with Miami based Rockwell Talent Agency, rotating schedules dominate his daily life as he consistently plays his multi-city residencies inmajor cities like Miami, NYC, LA and more. His wide array of musical talent is by far what makes Jason Wiggz' music so different than all the rest. Crossing every genre, there is no limit to how far he will go to blend and mix to the vibe of his crowds, which daily seek a higher level of entertainment. While Electronic Dance Music is at the forefront of his energetic music style, Jason has perfected his Djing artistry by spinning all genres of music like House, Trap, Dubstep,Twerk, and Hip-Hop, and Drum & Bass -------------------------------------------------------------------------------

If you’ve had the pleasure of seeing Jason Wiggz play live, then you can attest to the creative, quick-thinking manner he uses to make powerful, high energy driven, forward-thinking sets. For the past 17 years, Jason has been fueled by an intense passion of the love of music and his education in audio production and has mastered the ability to blend different elements in multiple sub-genres within each other to create new and intricate sounds, unmatched by anyone else. When seen live, expect an exciting, enticing, musical journey, filled with the technical accolades to impress all who come to see him perform. It will without a doubt be an experience they will not soon forget.