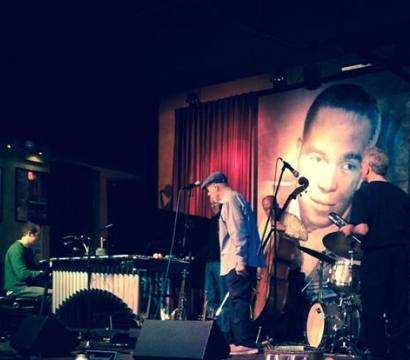 -Received his BA in Music with a Concentration in Jazz from the University of Pittsburgh under the direction of two Jazz Messenger Alumni: Dr. Nathan Davis, and Dr. Leon Lee Dorsey.

-Has played at the Chicago's most prestigious jazz clubs as a leader and sideman which include The Jazz Showcase, Green Mill, and Andy's.

-Performed around the country

-Is passionate about what he does