Young Talented Record Producer and Recording Artist K-Kida. His love for music grew massively the more he listened to International Artists like ludachris, Chris Brown, Lil Wayne and more. His big break to the music industry scene was 2018 when he dropped his EP entitled I N T R O (Innovative New Talent Reaching Out) which consist of 7 songs.

It came as a shock to fans that the EP is a one man handled project as he produced and engineered it on his own and did not feature even a single artist. Love & Pills is one of the key songs on the EP which got playlisted on most Radio Stations. It also been used as a background song on a Radio Station show.

K-Kida Says The Last Four EP was set to separate the old K-Kida from the New One as he changes the style of his raps to a super charged Trapper. K-Kida released Hot Box As an introduction to his New Sound and also introduces his upcoming album.

K-Kida is rapidly taking over the Hip-Hop scene by storm. 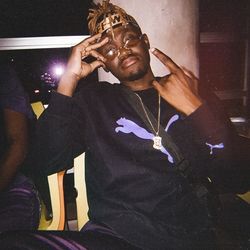 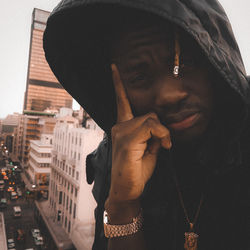 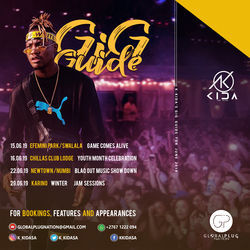 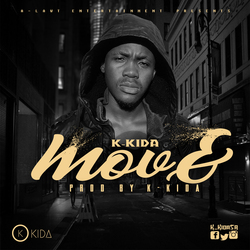