Super Opong Stars (SOS) formerly Ghanalogue highlife a celebration of Ghana’s music heritage of a bygone era and yet a salutation to the evolution of modern trends locked between a sumptuous folk style and West African urban beat. With lyrics reminiscent of village recreational songs, protest songs, love poetry and old African spirituality, his music touches on themes concerned with the well-being of Africa and the world society. SOS escorts you on a soulful journey to the enchanting lands of West Africa in a Palmwine meets-Highlife-meets-World Grooves fun moment!

The group has been an audience favourite at music festivals including the Montreux Jazz Festival, Canarias Jazz Festival, Etnosur, Pirineos Sur and Latitude (Uk)

The group won the Spanish tour of the vis a vis project and went on to tour Spain, playing at some of the most loved music festivals. Currently, the band is preparing their next project which involves a new album and a surprise package! 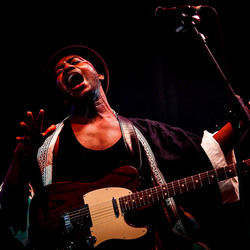 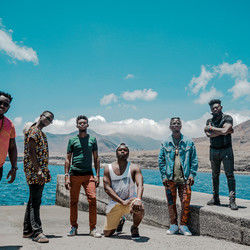 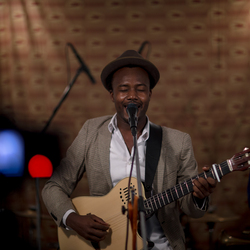 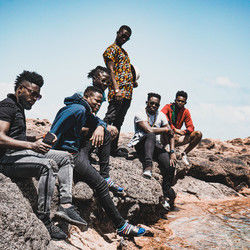 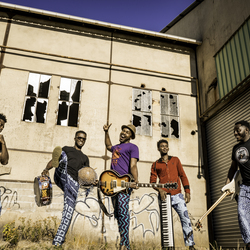 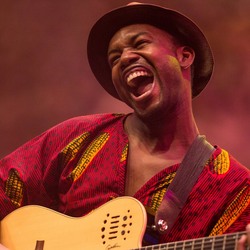 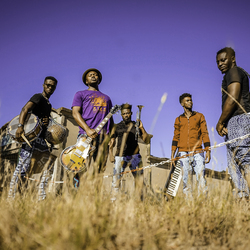 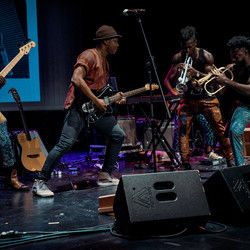 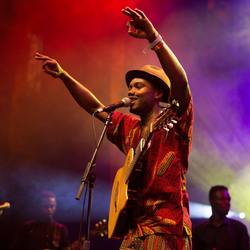 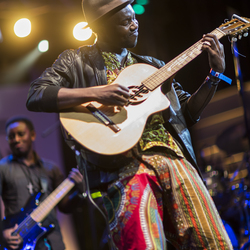 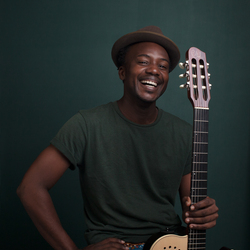 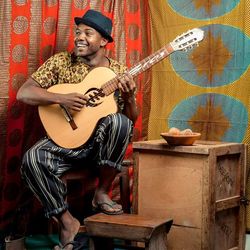 For Bookings and Interviews