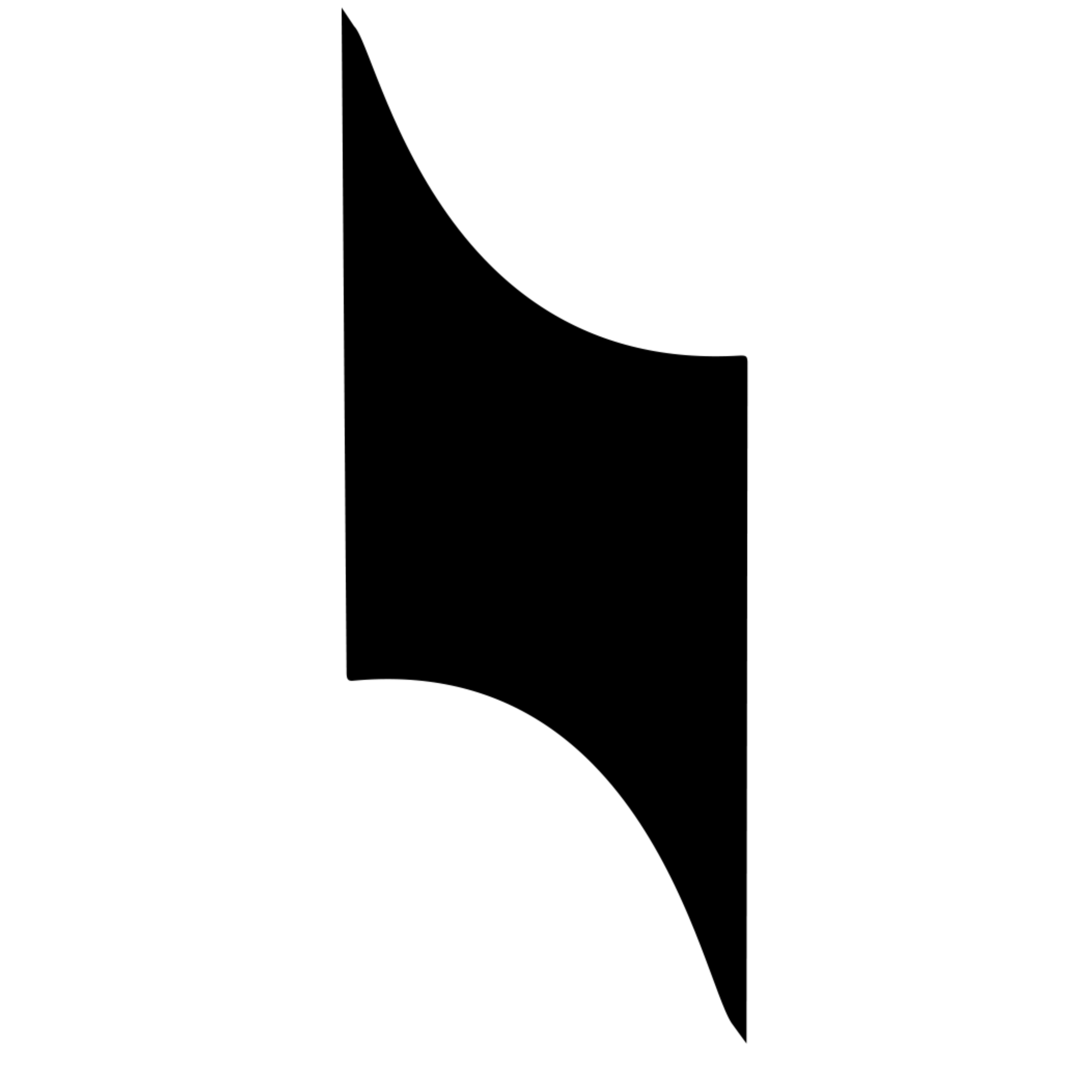 “Originated from a small town in central Greece, Lock N Bounce officially formed in 2011 by Lampros Karakostas, Thanos Tokmakis and George Katis (Gkat). Having their own music influences and divergent backgrounds the group consistently trying to push the boundaries of sound establishments and are not afraid to bring different music styles together-as long as there is the appropriate amount of ‘bass’ in it.

Started in 2012 with the self released ''We Sell Ice Cream EP'' as a free download Lock N Bounce gained rapid attention and managed to share the stage with huge artists such as Zeds Dead, Modestep and more. ''Illa Killa Single'' was their second free release followed by their debut ''Getting Wet EP'' on JST Records peaked at #7 on Beatport's dubstep charts and #2 on Dubstep.net, which stayed there for weeks.

The Greek trio managed to well-establish their name in the domestic music scene and to continuously rise worldwide via renowned music channels and the social media. Collaborations and remixes with artists like Virtual Riot and Zardonic have reached huge numbers of audiences in different music directions and not only, tracks like UFO (VIP), Drug Me and Own Path which overwhelmed immediately the social media, manage to characterize their sound in the ''pure'' dubstep and drum & bass scene.

Lock N Bounce have definitely something more to give in the underground bass culture and as recently stated; they are here not only to provide music but also to bend your mind.”