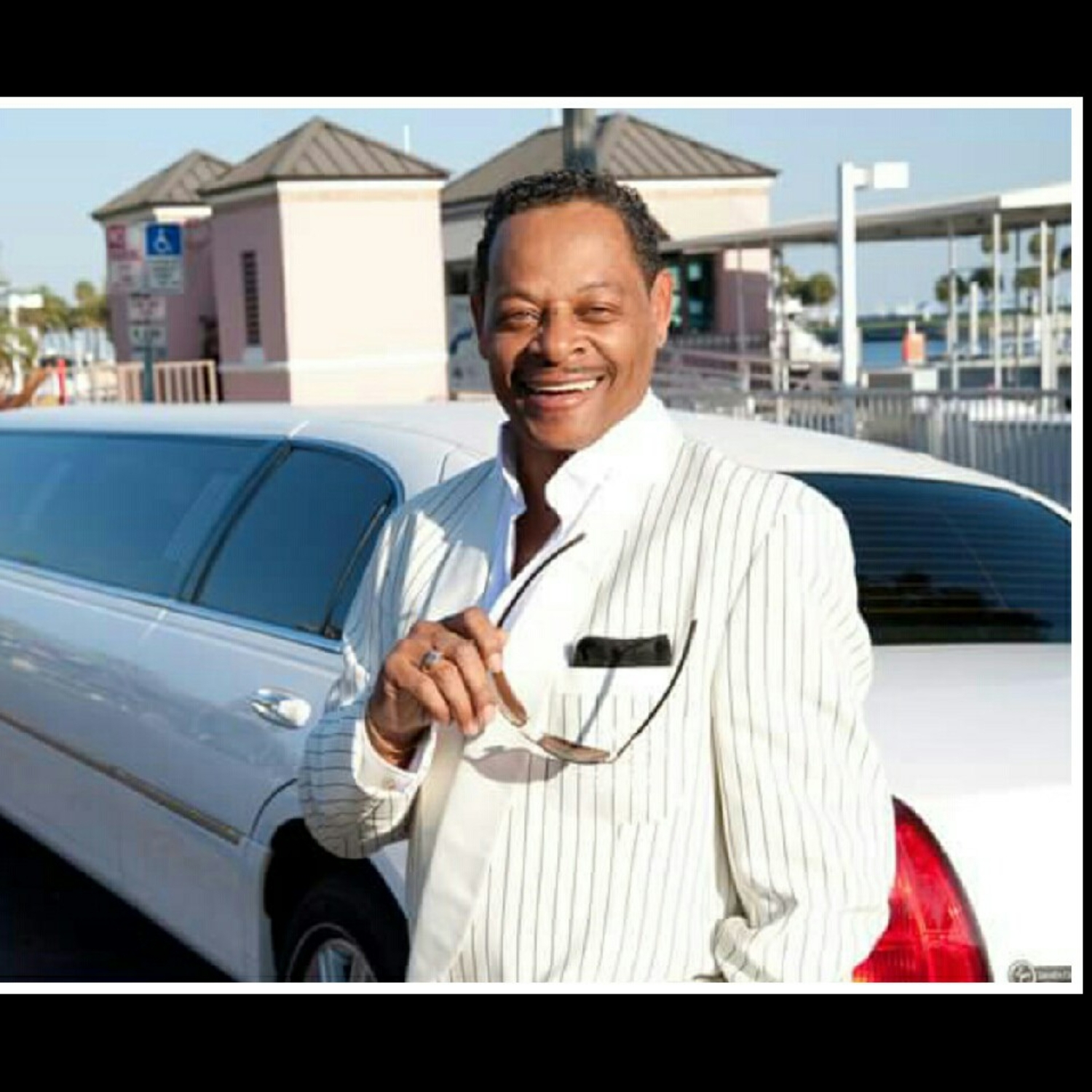 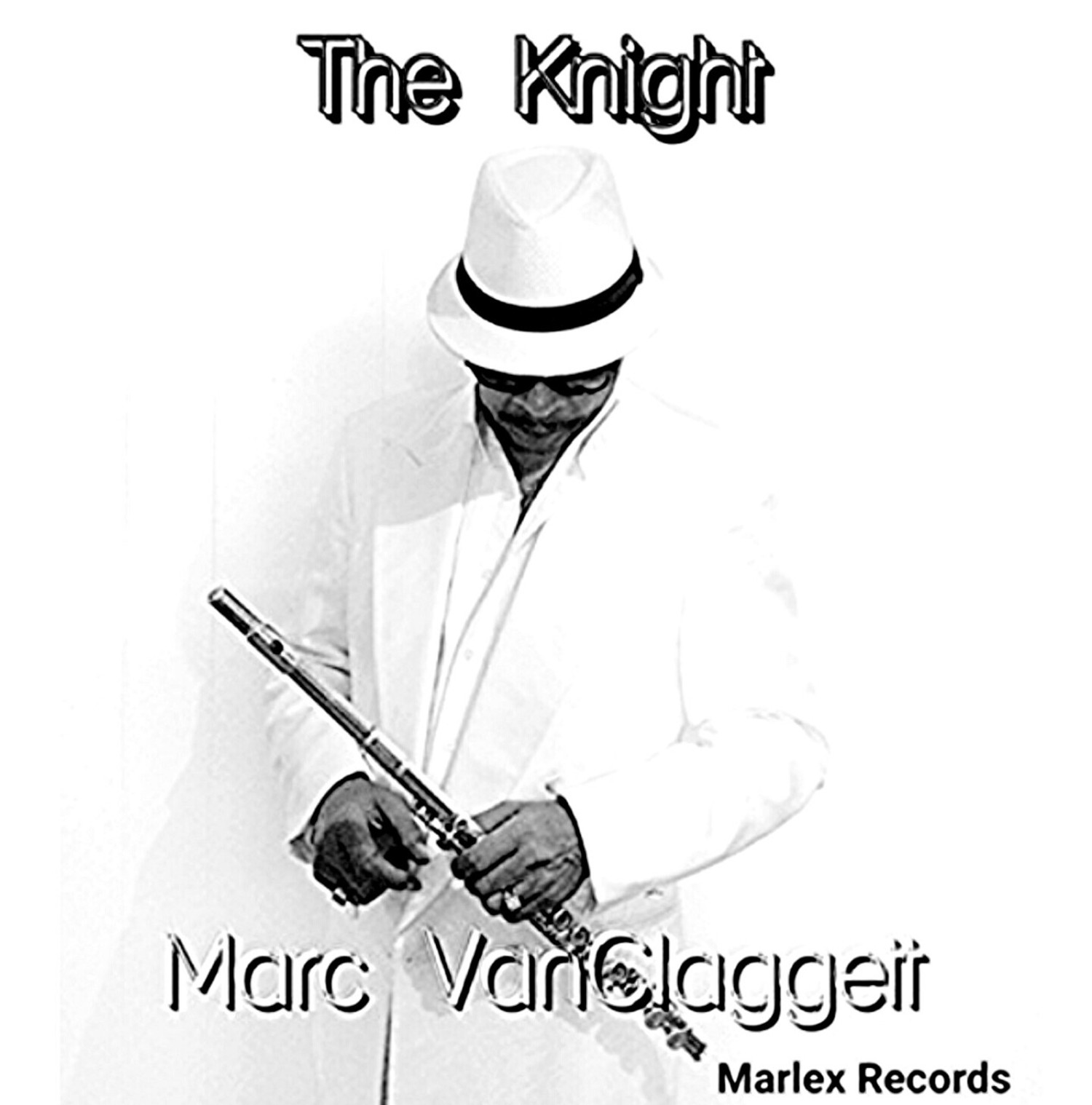 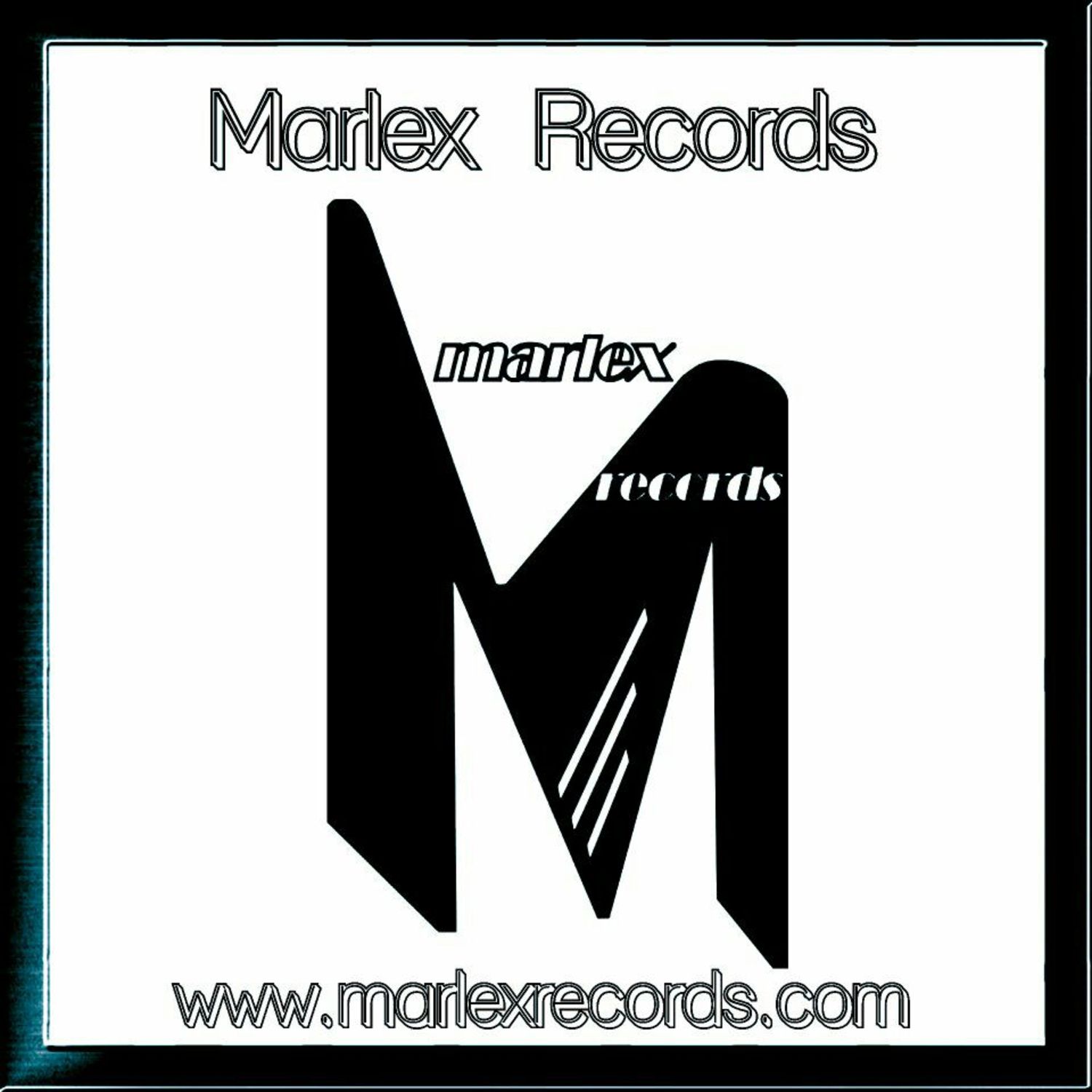 Marc VanClaggett is known for his sultry tenor/baritone voice that has wowed the crowds from coast to coast and across the globe as a member of a variety of male performing groups such as Mans Theory (once signed to Universal Records) and Klass 1 that had a long standing contract performing in Las Vegas. Marc has shared the stage with The Four Tops, The O'Jays, The Temptations, Jazz Crusaders, Roy Ayers, Gladys Knight, Grover Washington Jr., LTD, Mary Wilson and many more.

Marc is a native of Baltimore, MD and as many artists, he was reared in the church where the first audience he sang before was the congregation of his familys home church. Coming from a family of creative souls, his talents were recognized at an early age and he was never discouraged in pursuing his passion for music as a singer, song writer and musician. To this day Marcs family supports his career as a performing artists and entrepreneur in the music industry.

Currently, Marc travels nationally and internationally with an all male group called, Tribute A Salute to the Temptations, where the group serenades their audiences with the sounds of the Temptations. They have been told, that if the listeners were to close their eyes they would think it was the Temptations themselves. Otis Williams, the last surviving members of the Temptations has gone on record to recognize the group, Tribute as to keeping their music alive with the same passion, talent and stage presence that they once brought as a group. Although, Marc loves traveling and performing with the Tribute he desires to pursue his dream as a solo artist, along with being a song writer, musician, composer, producer and CEO of his record label, Marlex Records.

Marc VanClaggett has been writing music, composing and producing music for many years. Currently Marc he 4 solo projects released through his record label, Marlex Records. "Merald Drive" which is a Jazz cd that slips in a little R&B that gives you a taste of a variety of sounds coming from Marc's golbal travles. "I Want You" is an R&B album with a variety of love songs that will and has wooed the listeners to the point of smiles and dreaming of love. The second album is where Marc shares his talent as a jazz musician. This album is called,"Jazz at Sunset" sharing with the listeners, smooth jazz with a funky flair. You can either sit back and relax or hit the dance floor for a little two-step. Both albums have been received well across the globe and in regular rotation on a variety of national and international radio stations.

Marc's (4th) current project is called, "The Knight" which is a Jazz album.  The feedback has been overwhelming on this project!

Presently, Marc is in the studio working on a Solo R&B project along with a project with a group known as, K! Project. On all of Marc VanClaggett's 2016 projects you will experience the diversity of Marcs writing skills and delivery as a vocalist and musician and producer. 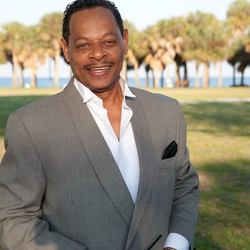 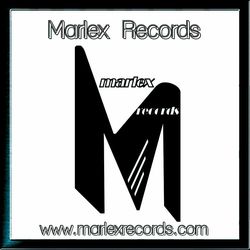 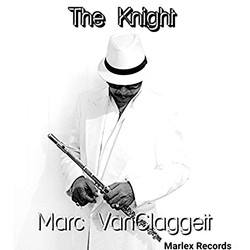 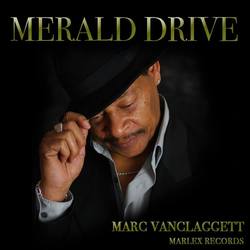 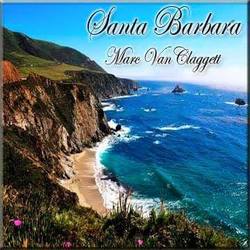 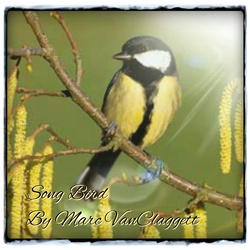 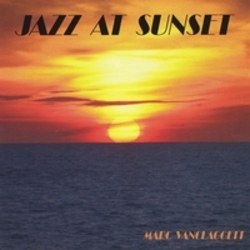 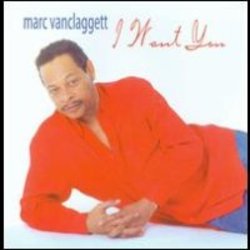