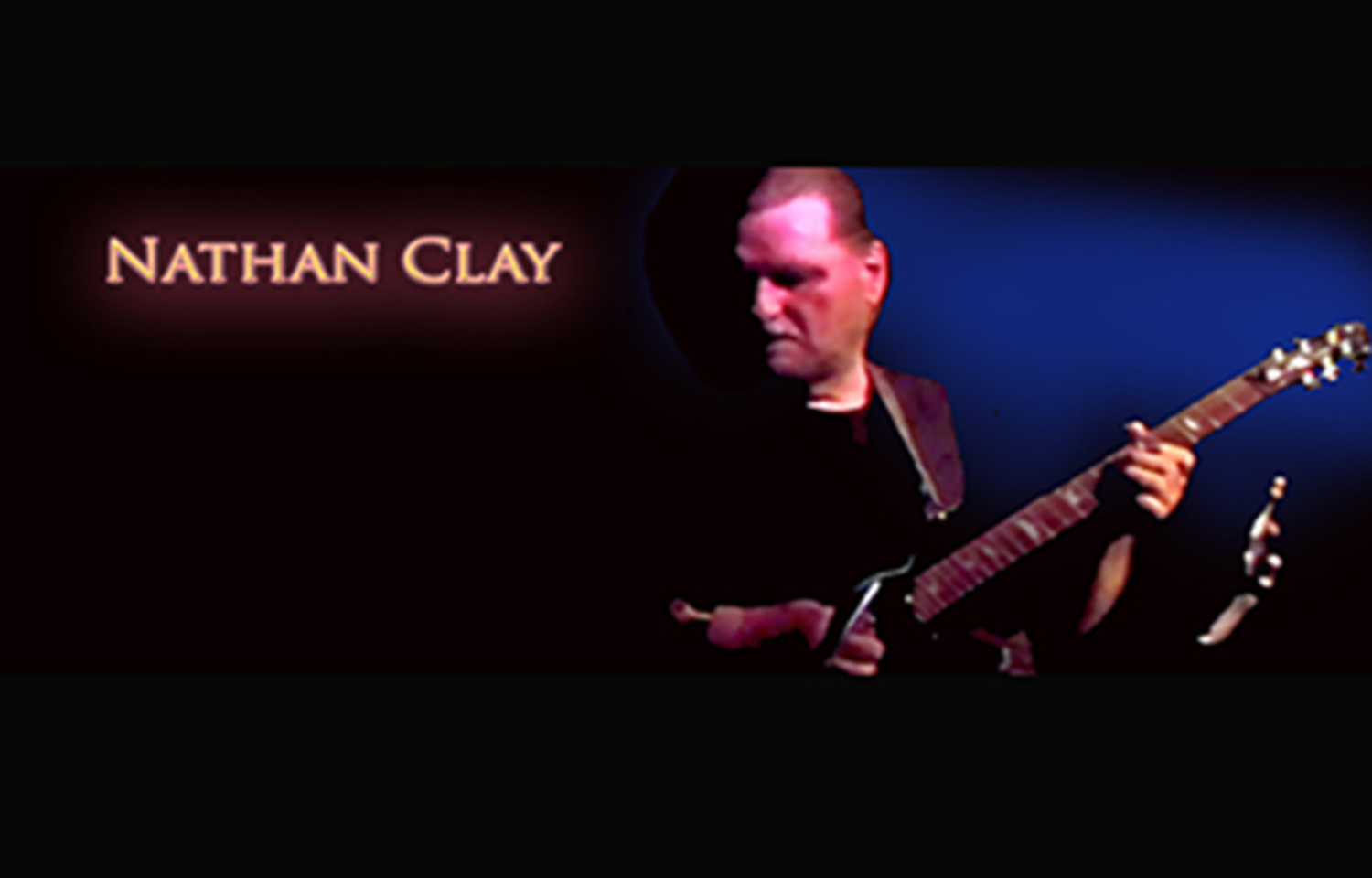 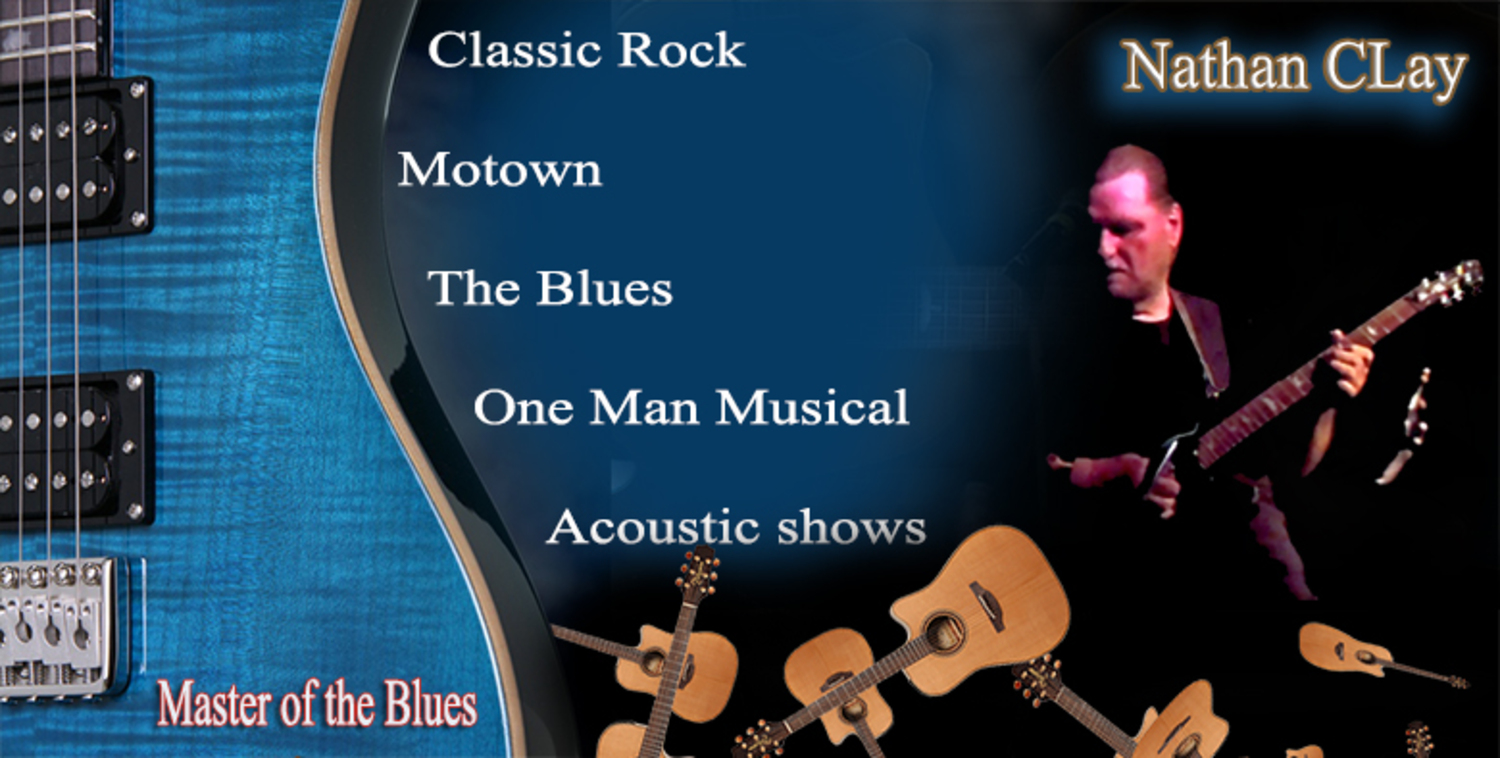 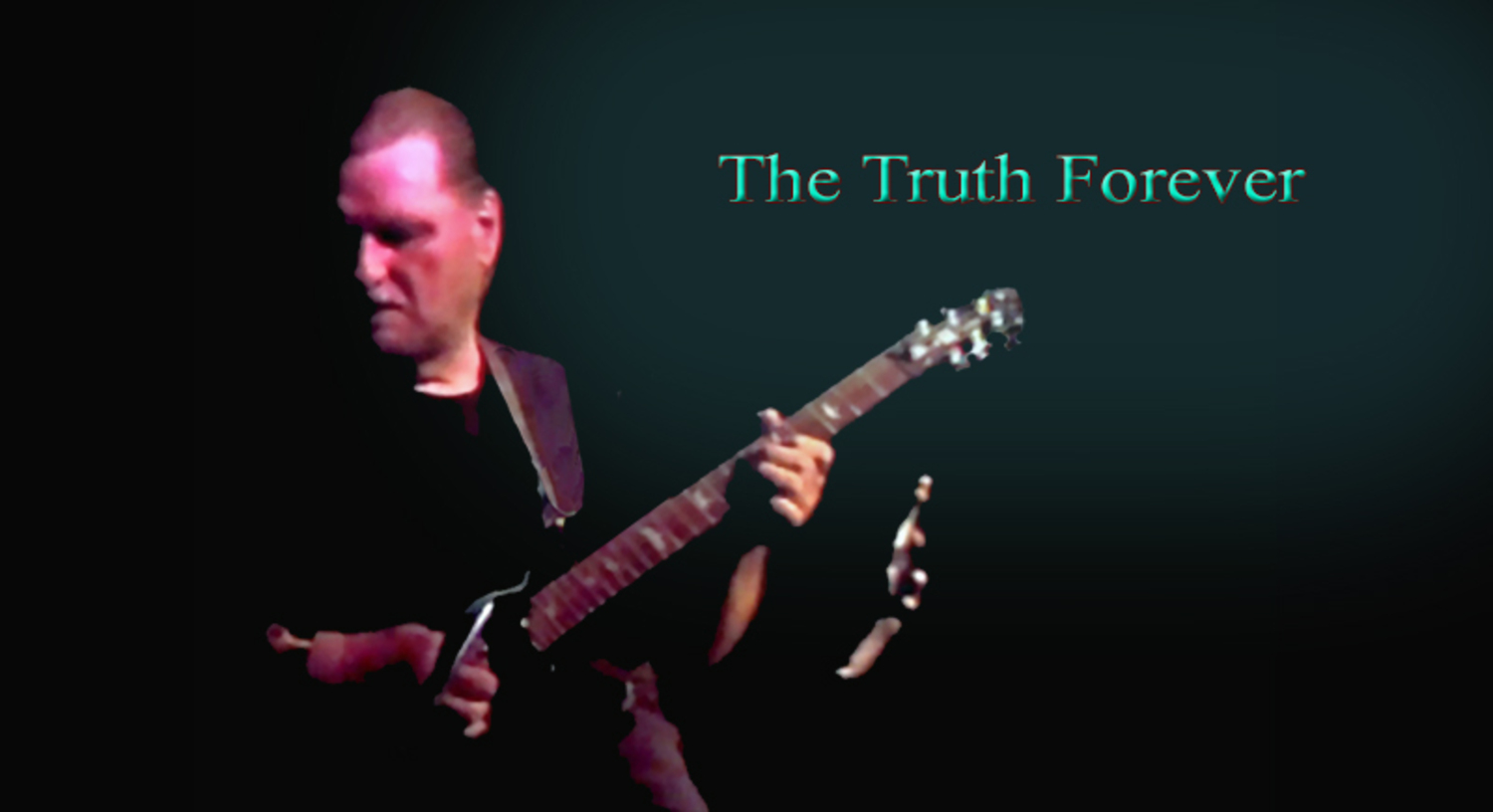 I was born in Alabama, about 40 miles south of Muscle Shoals, AL, and 40 miles east of Tupelo, Mississippi. We lived in a small shack, in the middle of a pecan grove when I was little. I grew up singing in church, where I’d go every Sunday with my Mom, Dad, and older Sister. As a kid, living on the family farm that my Great-Grandfather homesteaded after the Civil War, I picked cotton, pulled corn and picked up potatoes to earn money for school clothes. I would hunt deer and rabbit at the age of 9, with a shotgun – times and traditions were different back in the 1950’s, but this is what farm kids did back then – in addition to going to school during non-harvest times. We’d play in creeks and caves that the Native American Indians had lived for centuries before us. We’d collect thousands of arrowheads - right in our backyard!!!

We first moved to Detroit in 1952, and over the next several years, moved back and forth from Michigan to Alabama before finally settling in Michigan, where I was in my early teens. I joined my first band called Shylow in the early 60’s, and start writing my own music at that time. When I received my first guitar, which was a Silvertone acoustic that cost $21.00, I wrote and played rhythm and blues, while others were playing rock and roll on their guitars.

As I reached my early adult years, I had the privilege of traveling around the country playing with dozens of bands and in shows with B.B. King, Bob Seeger, Ted Nugent, The Drifters and many more, for approximately 20 years, during the 60’s, 70’s and into the 80’s.

I then started playing a solo act in about 1985, performing 6 nights a week, all over the Midwest. One day, I found myself playing in a club in Detroit, where 1 block down the road a man got shot, and 2 blocks in the other direction, another man got knifed and I was sure that one day, someone would come into the club and shoot me while I was on stage because their girlfriend liked the band too much. So I then started doing studio work and composing and continue to do so to the present.

I am currently writing and producing several CDs in different genres. I have a CD almost completed entitled “Deeper Blue”, which consists of very laid-back blues and R&B. The music in this CD is laid back intentionally because I feel that not all music has to be for dancing, that sometimes you “just want to chill”. I love writing my own songs. I don’t necessarily work them out for shows – I write a song and go write another song. I love the creative process. One of the projects that I am currently working on is a contemporary country set. My inspirations for music NEVER stop coming into my head, so “I think I’ll be doing this for quite a while”!!! 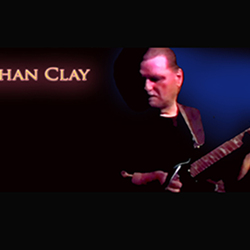 Nathan Clay Live, Still Got the Blues For You, Gary Moore, Cove 2/2

when you fill out the form you will receive an email with my contact phone. Plus I will have a notice in email form from you. I will contact you ASAP. Nathan Clay