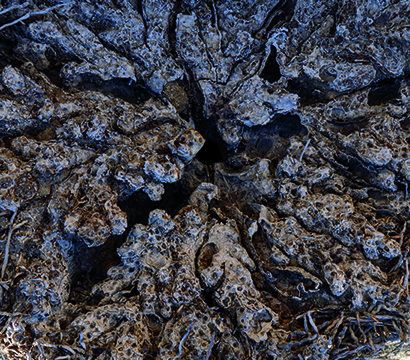 Born in Los Angeles, Nate’s first love was reptiles. His hero; Australian zookeeper, Steve Erwin. He moved on to punk rock and Green Day and then became a Bob Dylan geek and a Radiohead obsessive. Left America at the age of 16 and moved to Cape Town, South Africa, where he immersed himself in local culture, ethnic music and breathtaking nature. Here, he became inspired to dedicate his music to defending Mother Earth.

Now back in Los Angeles, Nate is finding his own way in the positive protest movement spearheaded by conscious folk rockers Xavier Rudd, Michael Franti and Nahko