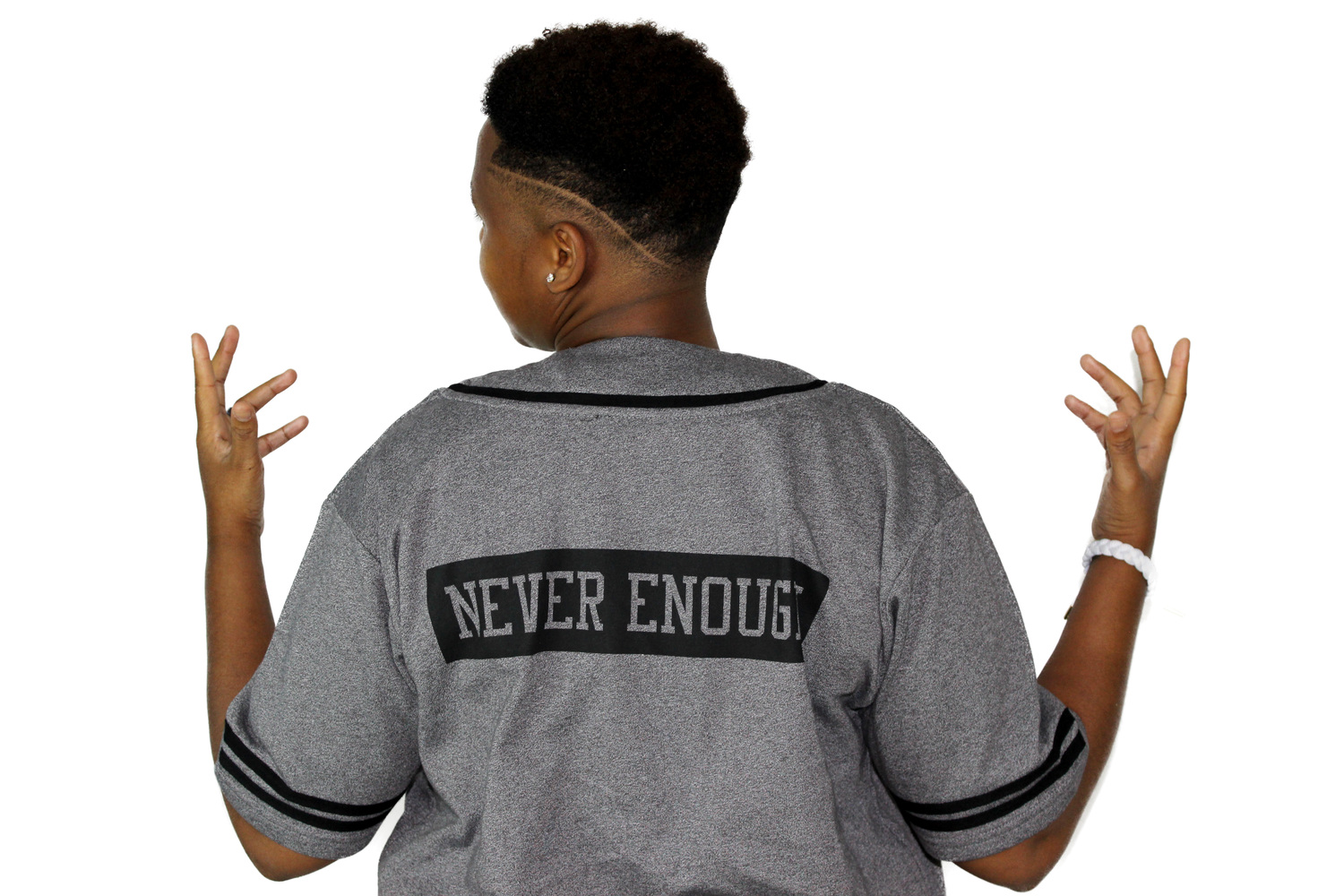 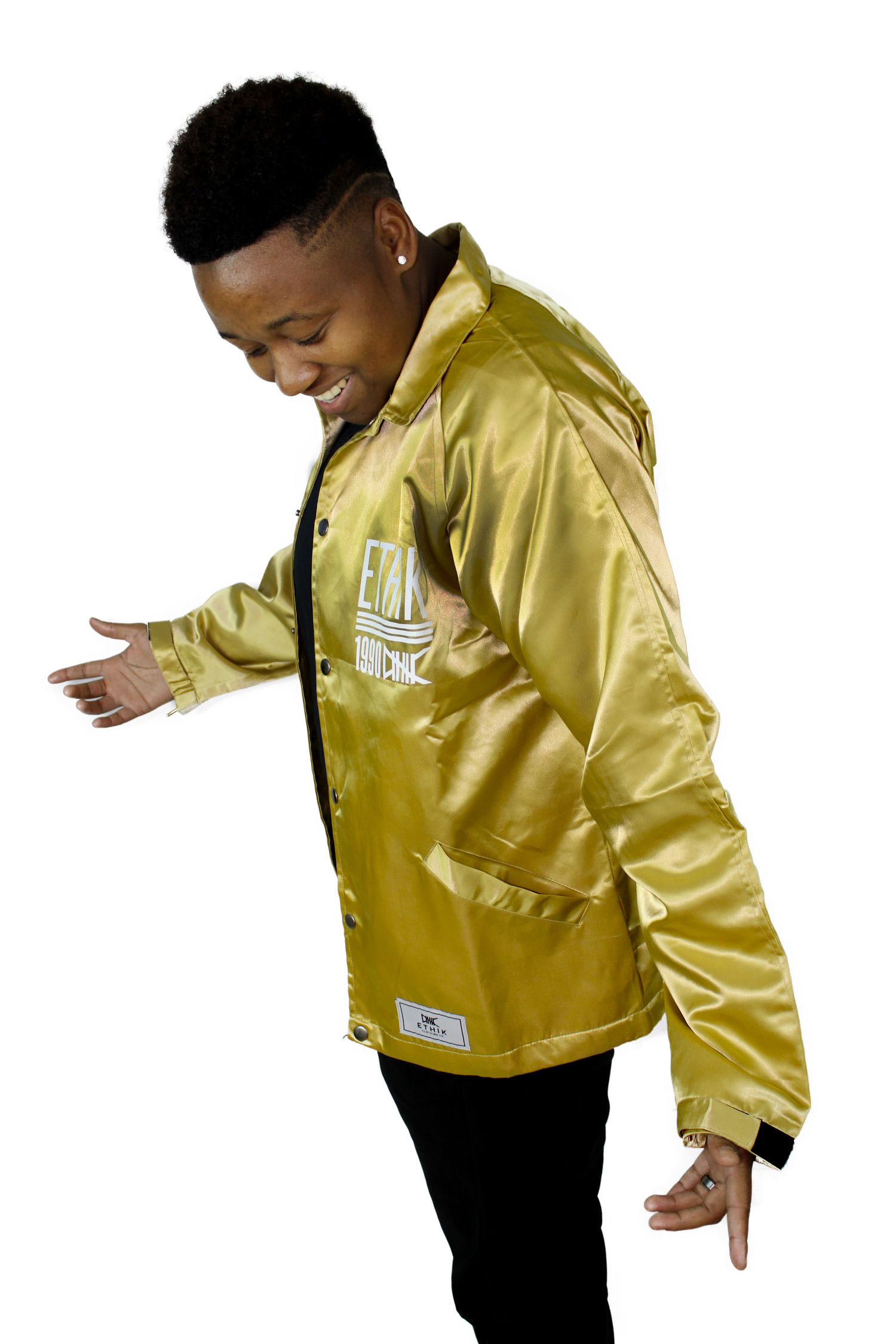 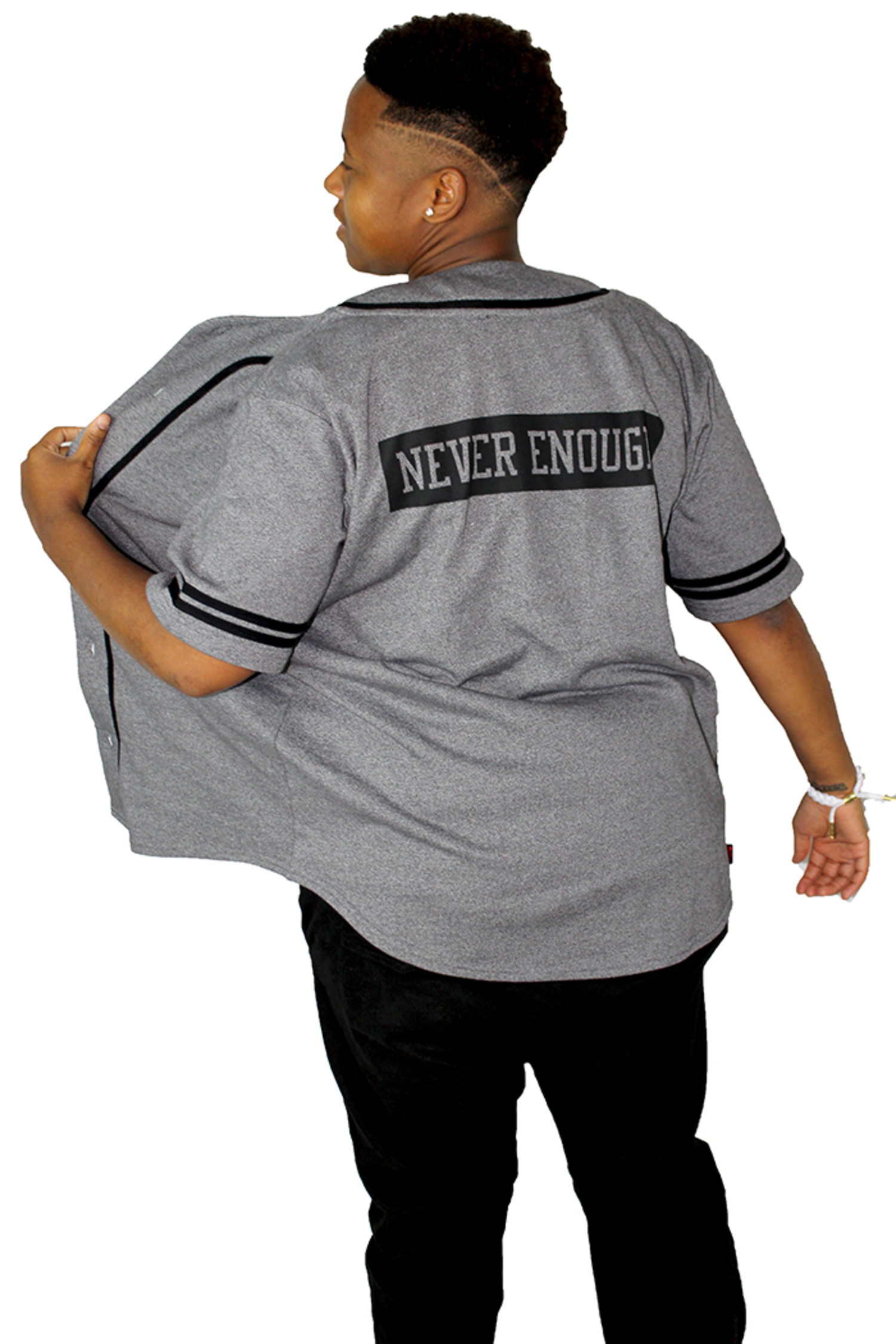 A-Dub is a Virginia-based Hip Hop artist. Being a part of the music scene for many years, she has crafted relationships and respect within many scenes. Following the release of her hit "Put Em Up", One of a Kind took things next level and crafted a solid fan base within the city and the East Coast. Being in a military family, she was able to move around the country and spread the message and music to the masses. She also is the founder of One fo a Kind Music, a independent record label. Catch her and the One of a Kind movement on a stage near you soon and check out the music or more info below!! 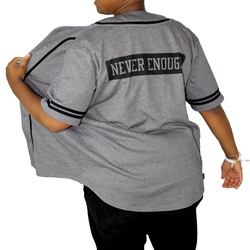 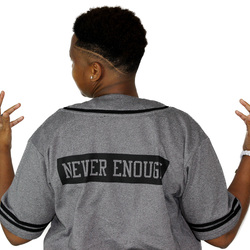 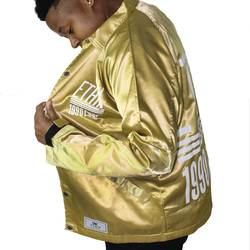