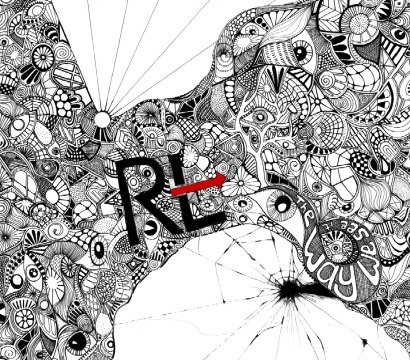 The 4-part independent alternative/rock band formed in 2009, by founding members Austin Adams (bass) and Joseph Campise (lead guitar). Soon after, frontman/lead singer, Joe Rodriguez and Nathaniel Williams (drums) joined by 2011. This high-energy, dynamic group, from Dallas, Texas, brings to the stage original works that take major influence from artists like Cage the Elephant, U2, the Black Keys, and The Toadies; thus creating a new alternative infused indie sound with hints of funky undertones that successfully capture the new-age sounds of how rock has evolved today.

In January, 2014, Redline released their first EP entitled "The Way We See It", which is available on Soundcloud & ReverbNation.

They recorded a 4-song analog demo at Ferralog Studios in Deep Ellum, TX with producer: Nathan Adamson (producer of Goodnight Ned), which is yet to be released. (2015)

Check out the BEHIND THE SCENES music video from our new song: "Outsiders" (under the 'video' tab) -- Recorded at Ferralog Studios. Mastered by: Crystal Clear Sound.

Festival At The Switchyards 2018 - Show Announcement!

We are pleased to announce that we will be playing with Stone Temple Pilots & Tonic on November 3rd at the Festival At The Switchywards in Historic Downtown Carollton, TX!

Check it out under the 'videos' tab!

Connect with us on Bandsintown!

Click here for the latest on our upcoming shows

Tickets will be available at the door for 5$

Festival At The Switchyard 2018