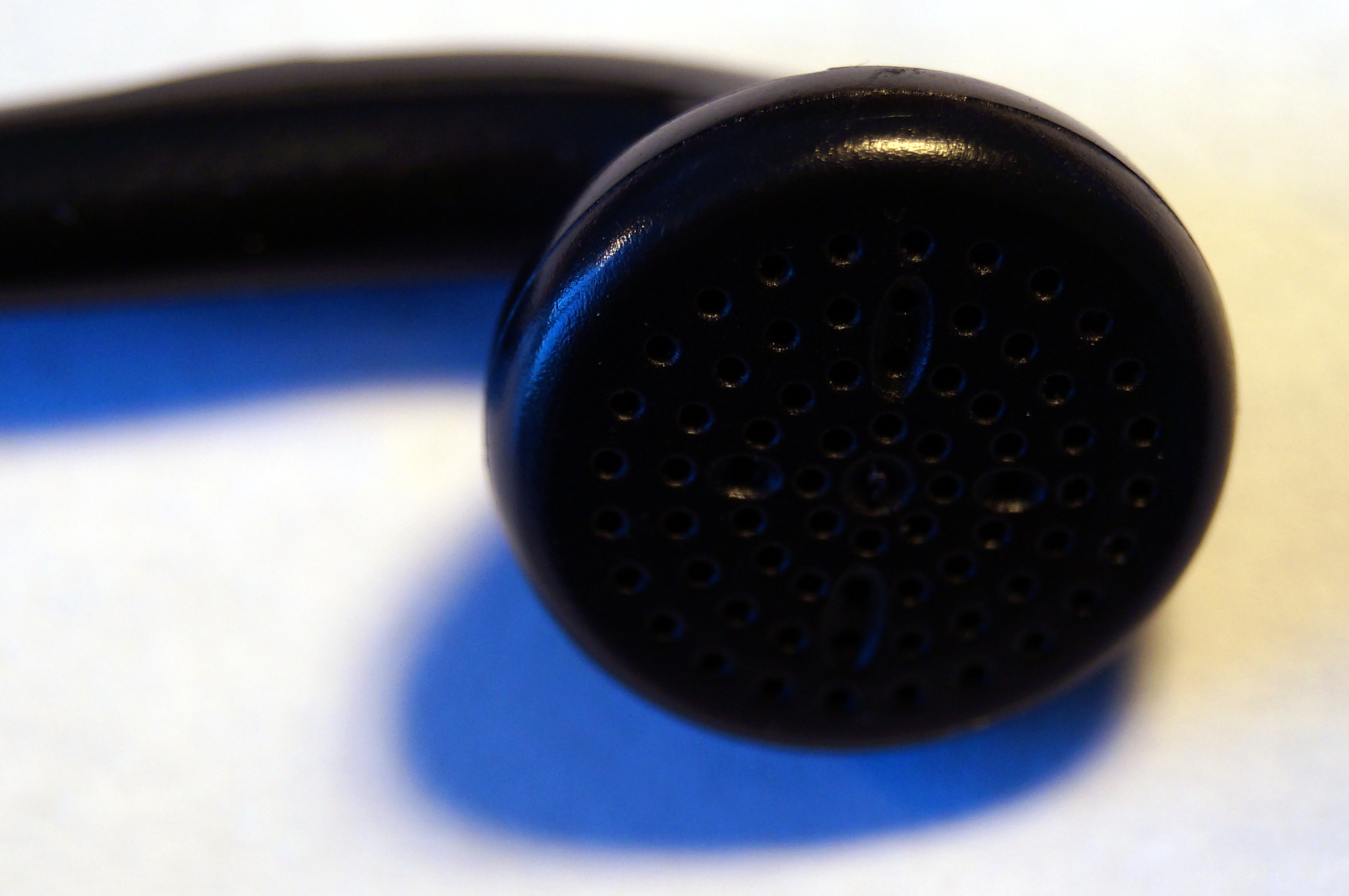 He was born in Ulyanovsk, Russia. Music was his student years.

In music, I was most interested in the nature of sound, its specifics.

Music - is something abstract, it is difficult perceptible, mysterious.

I'd rather sound artist than a musician or composer.

I get great pleasure from the sound of photos that appear and disappear suddenly.

Listen and open up new worlds of sound!

Update Required To play the media you will need to either update your browser to a recent version or update your Flash plugin.
Download
Contact Information
Information Request