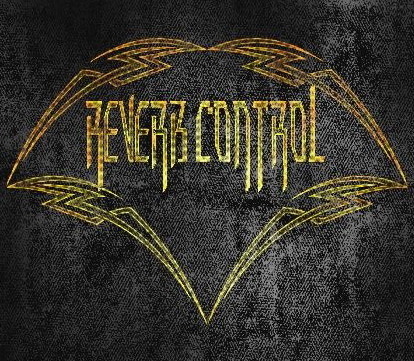 Have you ever seen a band that radiates extreme amounts of energy from the stage to the crowd? Have you ever seen a band captivate a crowd from the moment they play the first note till the moment the power is turned off? That band is Reverb Control, a highly energetic rock band that sounds like a wall of music that ignites any crowd put in front of them. Playing music genres ranging from rock to reggae to funk, they cater to any crowd or venue. They don't just put on shows, they put on concerts. Formed in September of 2008, Reverb Control has played numerous times across the state of Tennessee and into Kentucky. The band performed eighty five shows in 2009 alone. Here's to looking forward to an even better 2010. Reverb Control's members come from diverse backgrounds and musical influences. Working all of that together is what makes them the ultimate band. One stage at a time they are spreading the party around to everyone that comes in contact with them. Reverb Control is currently in the studio working on their 1st full length album slated for a spring 2010 release. Reverb Control-Members Kevin New - vocals/guitar Garrett Lovell - guitar/vocals Bill Edington - bass Barry Clement - drums
Back

For those of you that don't know, we went to Tunica last week to audition at The Horseshoe Casino. Got the call today to let us know that we have been added to the 2010-2011 roster for The Horseshoe and Tunica Roadhouse!! As soon as we get our schedule, we'll be posting the dates. We're taking small steps but we're starting to get somewhere. Couldn't do it without the people that support us!!

We would like to thank all of our fans for supporting us as we pursue our dreams and spread our music to the people. The only way we can do that is with hard work and your support, so from the bottom of our hearts we appreciate and thank you. Kevin, Garrett, Bill, and Barry
Back