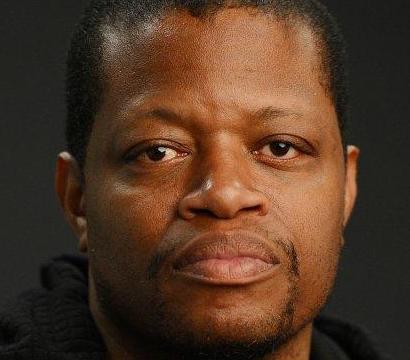 Ron Savage after approx. 20 years has stepped back into the Hip Hop game one last time with his first new release single “Hip Hop Movement Anthem”, Savage is not raping on the single, the single is a beat /sample track for the clubs and real hip hop party heads, Ron Savage sampled his voice onto the record this is the official Hip Hop Movement Anthem being that Ron Savage has trademarked Hip Hop Movement and officially owns the brand. Ron is hoping his love for hip-hop keeps him in the game for years to come.