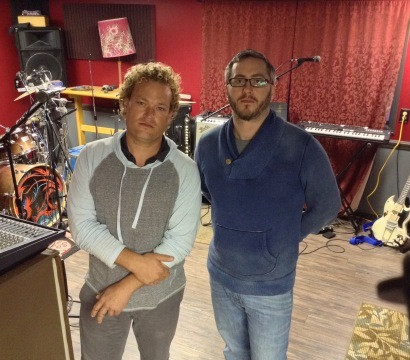 After years of working together on production projects and music, long-time collaborators Josh Southwick and Tim Wood formed the indie rock band RUST CREEK, named after Wood’s music studio overlooking a creek in upstate New York. The duo’s past collaborations include performing as the opening act (presented as THE TIM WOOD BAND) for alternative bands RUSTED ROOT and GENE WEEN and classic legend DAVID BROMBERG, and most recently on the original song “Key West Christmas,” written by Lebowitz and Southwick and produced by Southwick and Wood.

Rust Creek:  In a blender mix THE BEATLES with a 1/2 cup of folk, 1/2 cup of rock,  then top it off with an entire STEELY DAN and hit frappe.