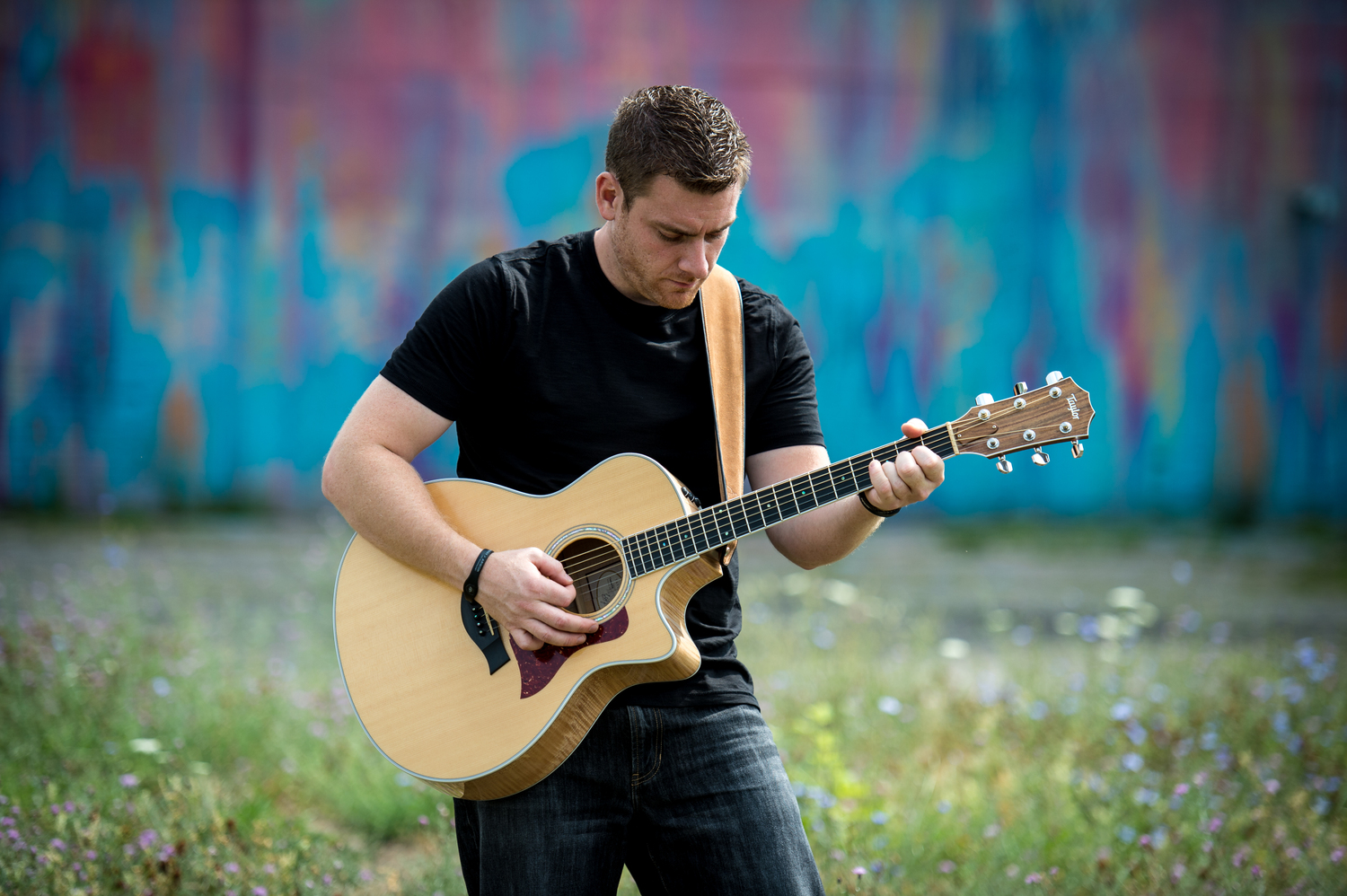 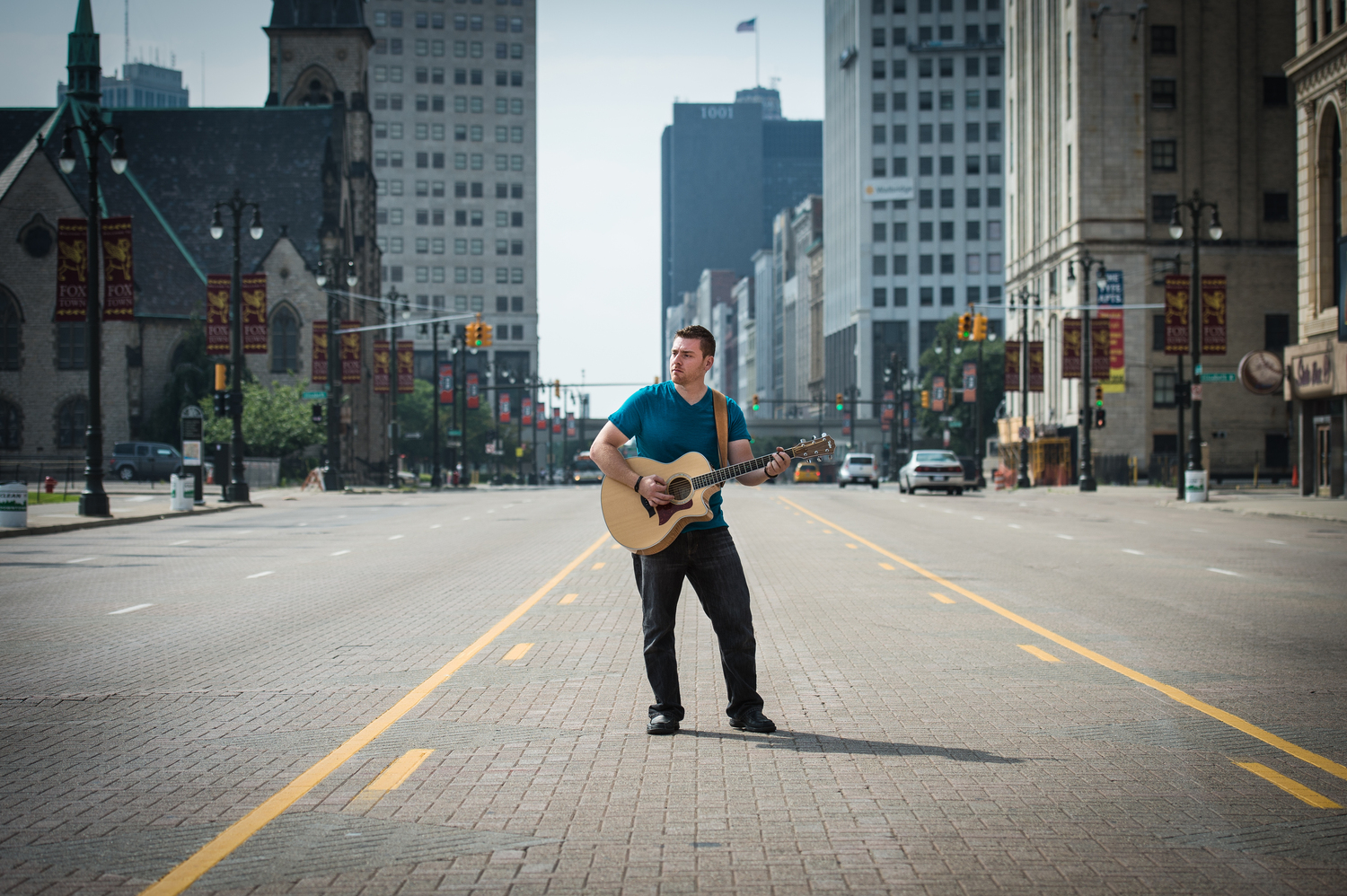 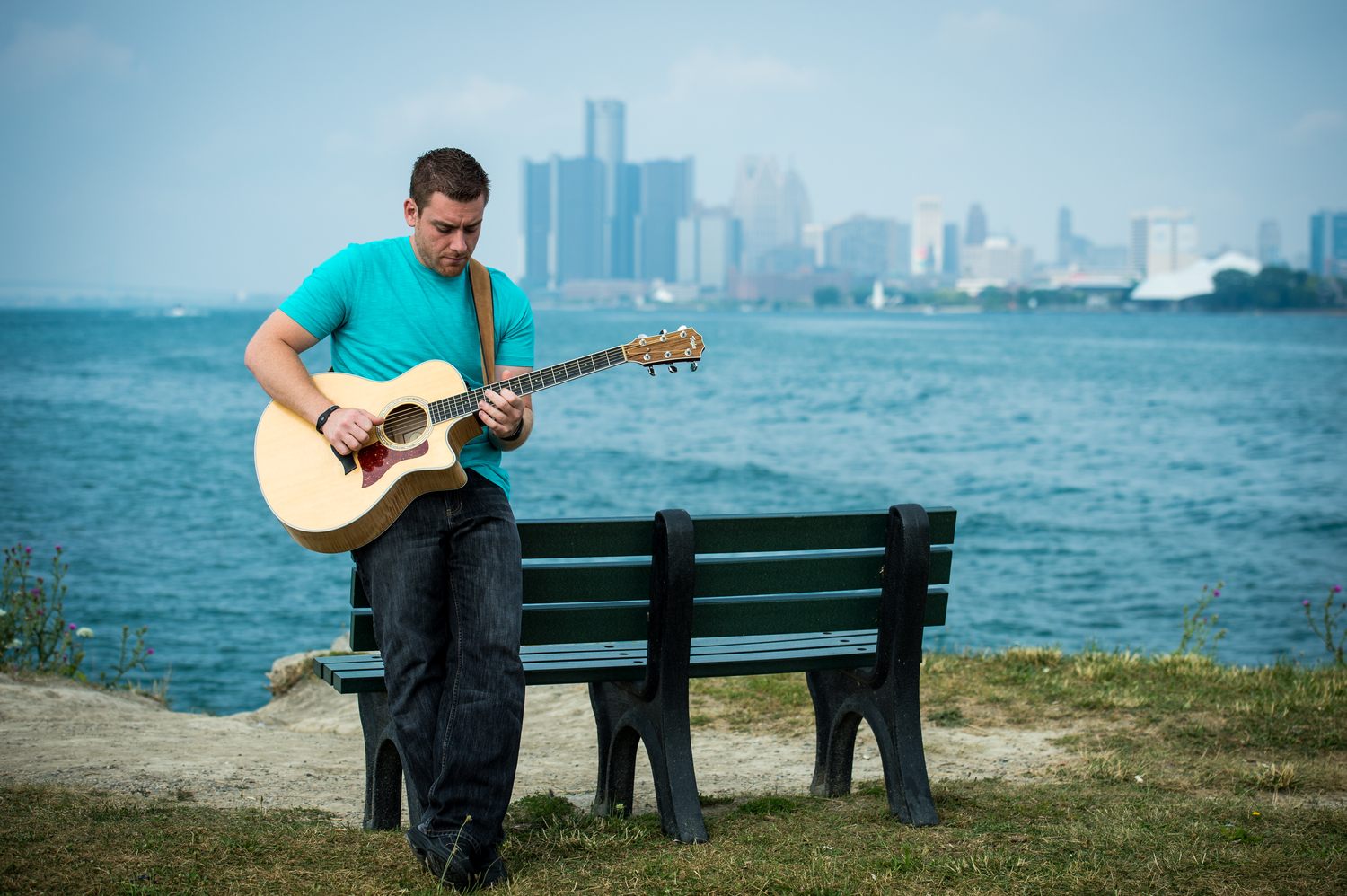 Ryan Maceri is a singer/songwriter who brings his raw passion, endless dedication, and musicianship to every recording, and live performance he does. He is a machine, driven to bring back the the long lost art of singable, danceable Pop/Rock. Blending a solid back beat, masterful hooks, superb guitar work and Lyrics with actual meaning. Dreams are one thing, but dedicating yourself to mastering your craft is a completely different story.

Ryan Maceri started playing guitar at a young age. When he was 13, he made his first instrumental album "The Beginning" which fueled his passion of writing. In 2008, after getting more involved with music and writing, Ryan had no choice but to start looking for band when a local radio station heard him and wanted him to play a few shows they were putting on. The band formed was called "MACERI". Together this group was simply the best, delivering a powerful performance each and every time they hit the stage. The self titled album was released in 2009 and is available at all the major online retailers.

Ryan went solo and recently released his latest EP “Here And Forever” in Feb. 2015. Working along side Bryan Reilly, who played bass is MACERI, to capture the unique sound on this record. The EP contains 5 songs and is available on iTunes and most of the major online retailers. Physical copies are available at LIVE performances.

Another project including Ryan Maceri is an acoustic duo called “MACERI & WRIGHT” consisting of Ryan Maceri and John Wright. Performing all your favorite covers from the 80’s to today, this duo delivers their best every time and will not disappoint! Performance dates available at www.maceriandwright.com. You can visit their facebook page at www.facebook.com/maceriandwright. Make sure you give it a like!

Ryan also has a passion in studio recording. Building a home studio gives him the flexibility to record/mix any time. Pro gear and pro quality is what you will get at a very affordable rate for any artist. Please use the contact form at www.ryanmacerimusic.com to receive a quote to book studio time. You will get personalized service and guidance, if wanted, that is tailored to you.

Ryan Maceri has been featured on radio such as 89X (88.7FM) in Detroit, Guitar Center radio, along with some AM stations. He also has shared the stage with many local and national acts. 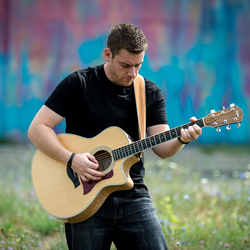 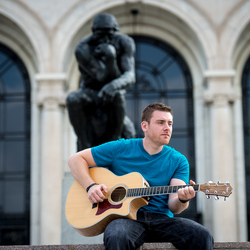 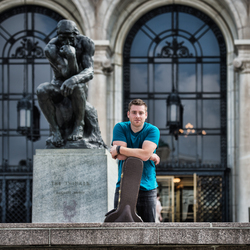 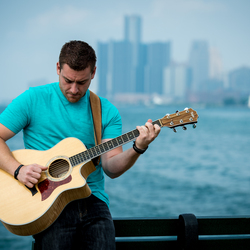 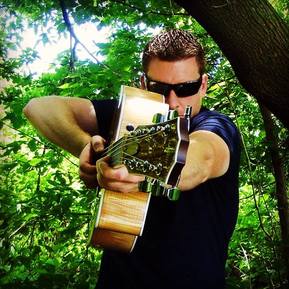 For booking, please leave your name, number and/or email and we will get back with you ASAP!