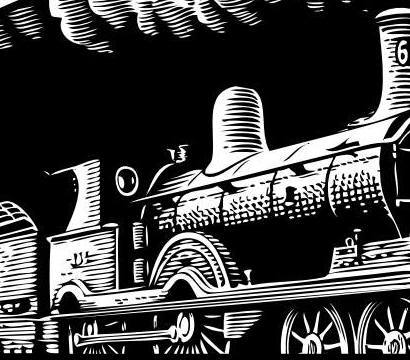 Smokestack Lightnin' are a four piece blues rock band from Cardiff South Wales. Formed in early 2014 as an Original band playing self penned blues. The music has been well received by blues rock lovers from all over the world getting airplay both on local and internet radio and through live performances around the UK.

The band have released a number of tracks recorded at Shabbey Road Studios South Wales for free download via their soundcloud page.

Smokestack Lightnin' are currently available for any festival gigs around the UK and with over three hours of original material and a hefty choice of blues standards to boot we are confident that we would be a great addition to any line up.

"We are here for the long haul. I think this last year proves that. We have lost three members from a five piece band and we are still moving forward, writing, recording and most importantly we are still gigging. We are gonna keep doing what we do best..." Matt Newman