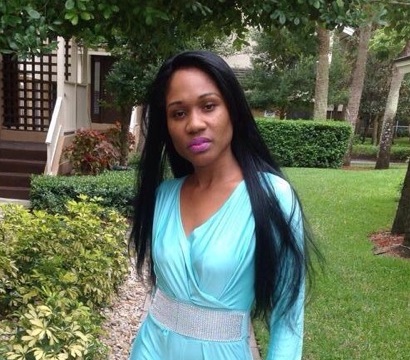 The New Pop Sensation;Bringing the Tropical Pop to the industry.

Sofi has been singing gospel music since the age of 2 years old.

Now trending and taking the industry by storm. Her first hit song the beauty of life and die 4 u. Her song why went gold  in europe and japan 849k streams. Also Sofi was featured in the source magazine and the freshman 12th edition of xxl magazine. Sofi has also been on hoods illustrated,This is 50,The heat,The imeperial,and Jamsphere magazine and new york underground radio blog,and worldwrapfederation.com,and desertstormradio.com

Sofi has been on rotation on WBRU in her hometown in RI with Dj Francise.She had been interviewed on i heartradio and been on many tv shows as extras and also having talking role.Sofi Saint is the founder of Fashion Design name Sofinos. The hype of sofi career was performing at the legends grand theater. And Sofi has been up on the digitial billboards in sc,virginia,and atlanta.

She has done many of radio interviews including worldwide urban radio in dc,106.1 the heat in tampa,yum radio in mississippi,97.3 in kentucky,desertstormland radio in new mexico,and u3 radio in atlanta 101.1 fm and 96.5 fm in buffalo,bms radio in chicago, and the freestyle radio in calafornia and also excitement radio,insanelygifted radio in atlanta,power plug radio,rap therapy radio,w3radiotv.com in texas,gas station podcast,atlanta hitmakers radio, and lots of performances in many states across,U.S.and also International in Toronto Canada fire fete festival April 2017. Sofi Saint music has been played international in countries all over the world.Japan,Trinidad,Jamaica,Nigeria,UK,Panaama etc.Sofi Saint &her husband produced the talk show on cable tv in Rhode Island & Boston(Sofibiz Dynasty)which went on to  win a  AWARD IT WAS A Hit that made them the power couple of new england.Keep your eyes and ears glued for sofi saint the rising super star of G&L/Huge big starz records

at fins and things in sunrise florida