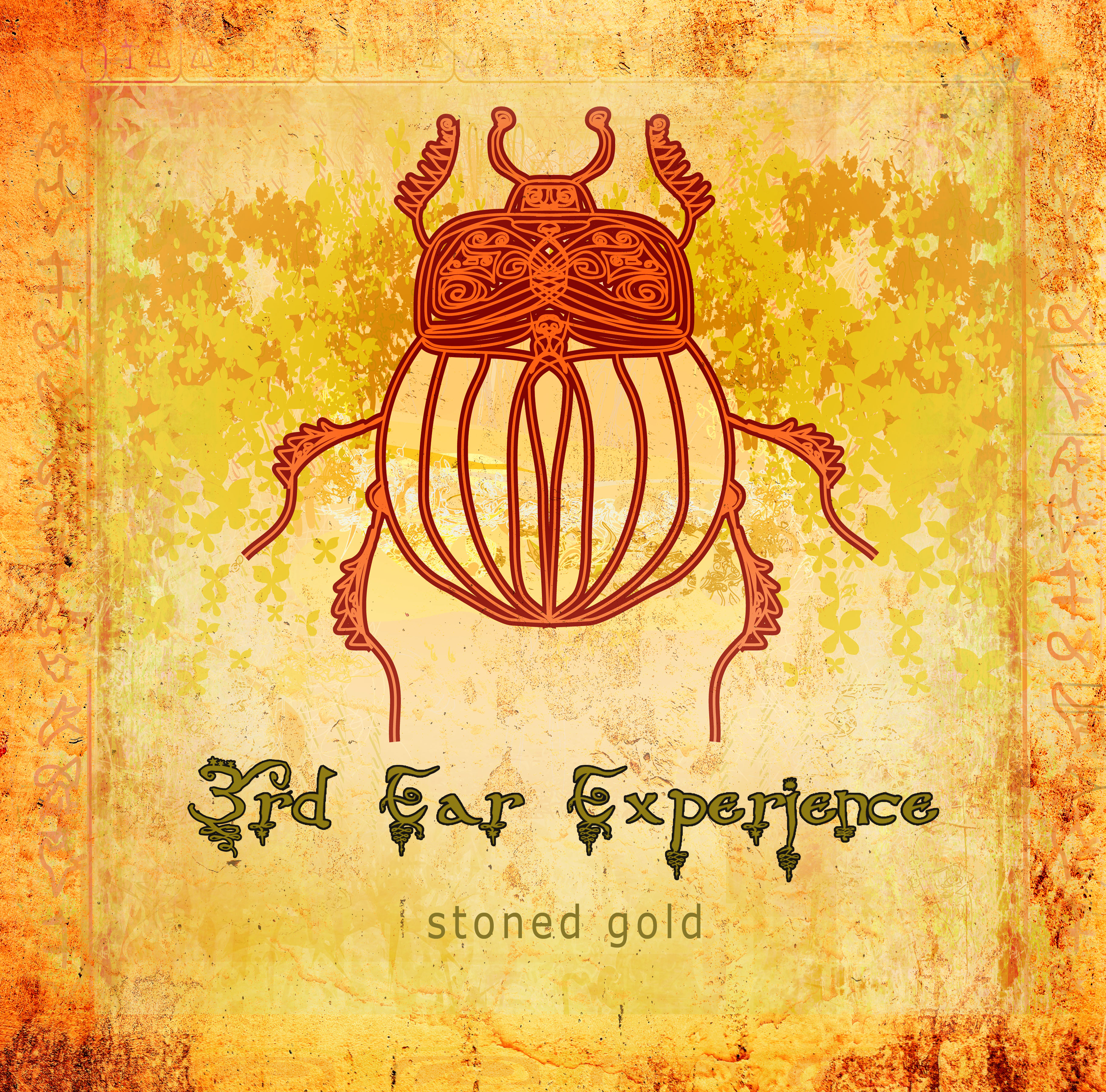 The original idea was to get together over a few days and spend time writing new material. Each day we would open up with a "warm up jam" and then get stuck into crafting songs. Sometimes we would end the day with a free form jam. At the end, listening back to all the material we were taken by how amazing the jams turned out. One can hear how well the musicians read and respond to eachother - ideas pass from one to another so smoothly it sounds as if we had arranged these ideas.

So we decided to share these free jams on the album without editing out anything - this way you can hear how the band works through the jams including the awkward moments when we are lost in moments of not knowing where on earth we going to land up. Imagine if you were sitting in the studio with us in the desert and you heard this stuff forming out of nothing. We hope you enjoy them as much as we did.

Someone shouted out in anger NO WALLS NO WARS!! - Donald Trump of course was threatening to build a wall between Mexico and the USA and this brought back feelings of South Africa during the Apartheid regime. And so we crafted an anti war song based on tribal war drums and called it NO WALLS, NO WARS. Its quite interesting that in one of the verses the lyrics go;

their greater statues ground to sand

and all it takes was imagination

Months later America erupted into a racist nightmare surrounding the tearing down of statues and all the horrible news that came with that - seems this song is quite on time in it's concept.

Right from the first warm up jam something broke loose, like a wild horse or like a bottle of whiskey that topples over, pours out onto the floor, someone strikes a match, the barn explodes...don't know what or how to explain. In a few days we came away with six finished pieces of music - an unexpected surprise. STONED GOLD has a great energy, like that sand-less dust devil rushing across the desert, you cannot see it; but you can feel it and you can hear it.

On Stoned Gold one can hear the return to the "african acid rock" stylings that Robbi pioneered with his band Tribe After Tribe. The drums are tribal war drums, aggressive, energetic and urgent. Once again Robb who was raised in a war torn and revolutionary environment finds himself in a world of revolution, bombs, racism and religious dogma – perhaps these under currents of the world atmosphere are what bursts forth in the urgency of the new music. Even on the long jams that have no lyrics to guide the listener, the music clearly describes a world filled with senseless violence and the cry for compassion.

Update Required To play the media you will need to either update your browser to a recent version or update your Flash plugin.
Download
Back
You Tube
Contact Information
BAND: