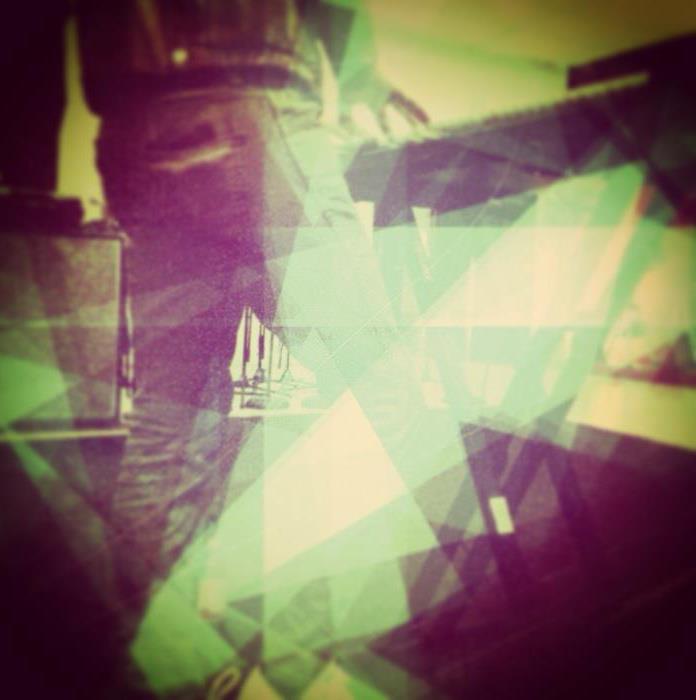 Street Spirits started out as the solo project of Todd Heaton (KO, Our Imaginary Friends, PONS). Heaton recorded an E.P. titled "Todd Heaton's Street Spirits" which was released in the spring of 2011. He performed at house shows and small festivals for almost a year as a solo artist. In August of 2012, Musical Family Tree (musicalfamilytree.net) content curator Jon Rogers discovered the E.P. and wrote a piece about it for the site. In short order, Todd was asked to play an Indiana new music showcase curated by Musical Family Tree. He agreed to play, and assembled a band to back him live. Todd recruited Christian Taylor (America Owns The Moon), Nick Peoni (Glory Hole Records) his brother Wesley Heaton (Queen Size Twin Air Recording Studio) and his sister Ami Heaton (Our Imaginary Friends) for the first band show. Following the showcase, the project turned into a full on group, and was renamed Street Spirits. A short time after, two new members and a contributor were added to the group. The line-up now includes Chris Fry (Margot and The Nuclear So & So’s, The Academy) on drums, Dayton Ray Neely (Shadeland, The Division League) on guitar and contributor Ben Walker (Blood Bank) on drums. Currently Street Spirits is putting the finishing touches on their debut L.P. It is scheduled to be completed later this summer.