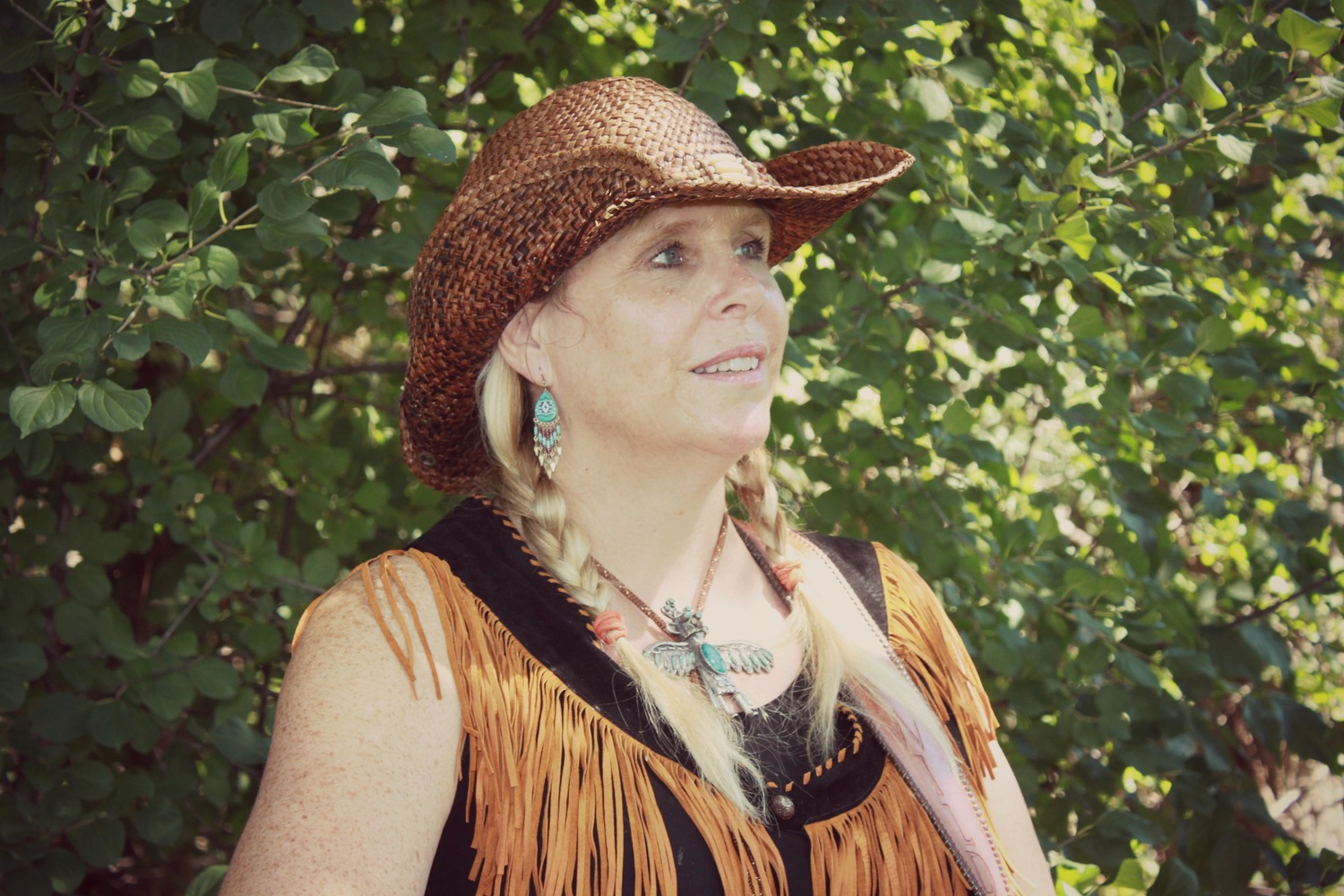 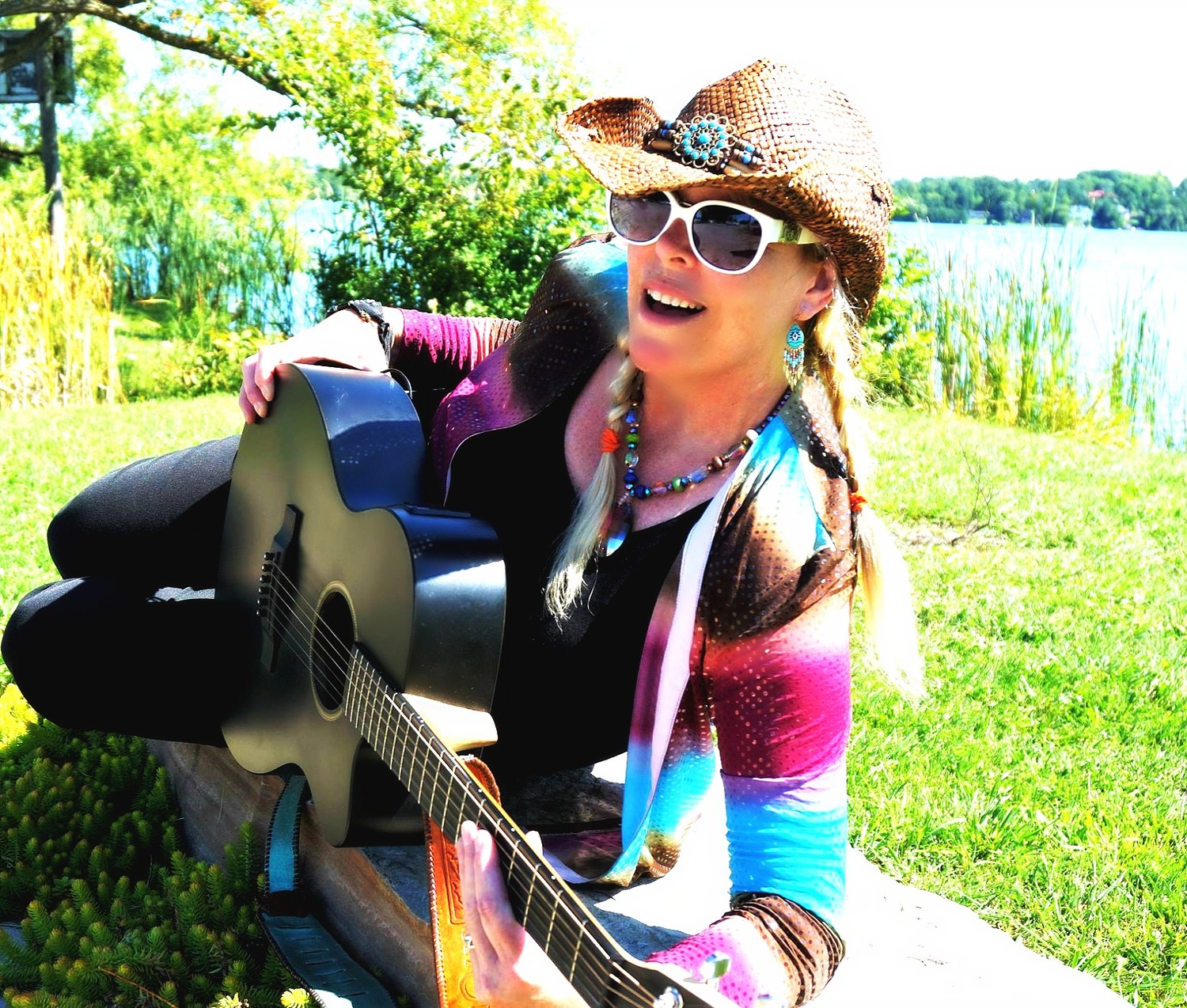 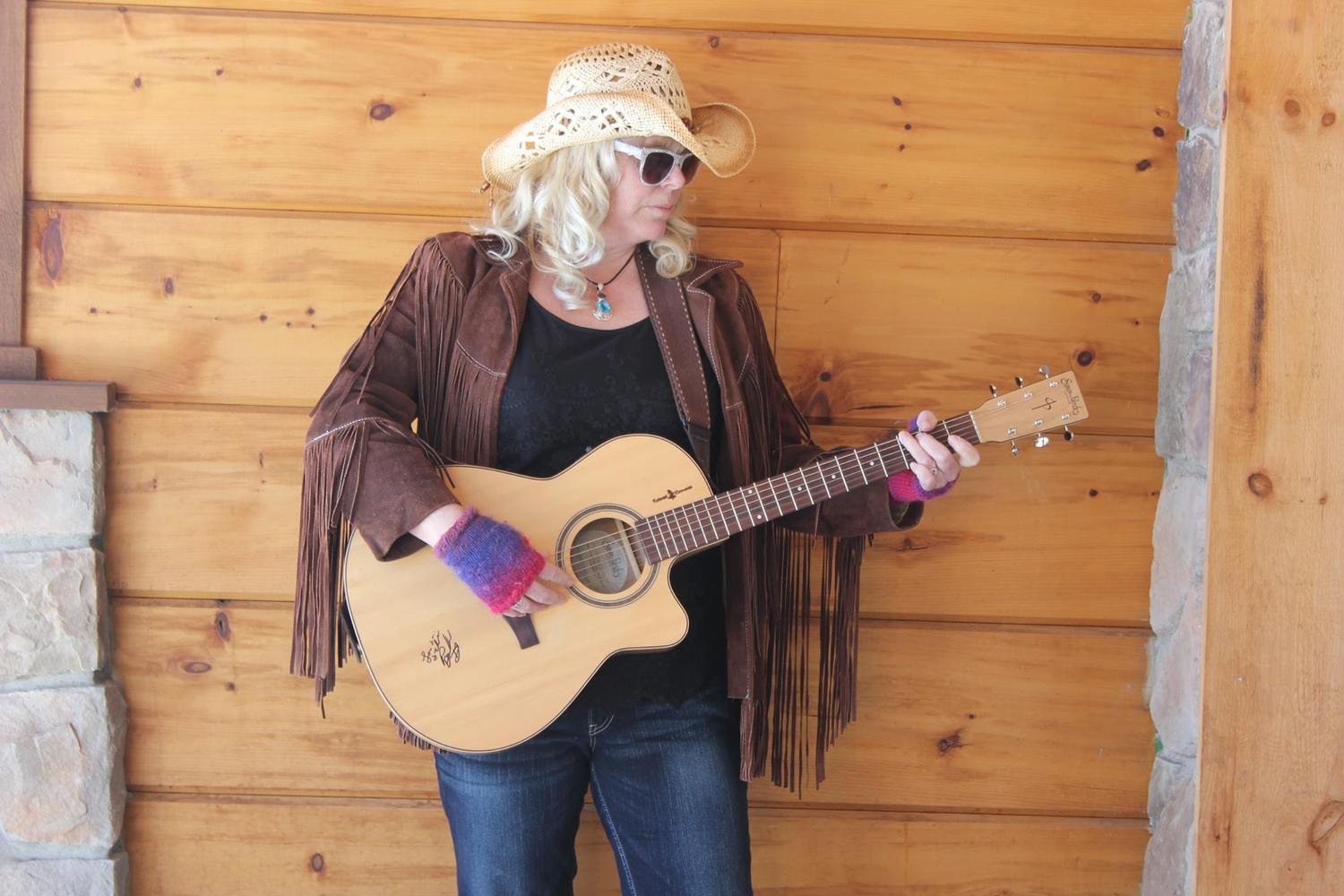 Tami has covered many shows and will perform solos, duos and trios but loves playing with her lead guitar player the Legendary James Deck "Jimmy" who helps give her that Nashville sound with an edge.  Their musical sounds have taken them to preform at; plowing matches, festivals, jamborees, ribfests, bars, private events, pubs and songwriting venues.

Tami has been nominated for three CMAOS, Wire Awards and has won a Platinum Award for her song Ride That Train. Tami has many video's on YouTube, two albums under her belt and currently working with producer Nick Angelo and engineer "Professor Red Shoes" to turn out a 10 original song CD August, 2018 with a CD Release party to be held September, 2018 at the Lazy Dragon Manor.

She has toured extensively in Ontario and has made apperarances on TV and CBC/local radio.  Tami songs are included on compilation CD's, recorded in Nashville and has played in Nashville at songwriting venues.  Fall 2017 Tami headed overseas to play solo venues in Ireland and upon her return was on a short Texas Tour.

Tami is a driven preformer who always puts on a kickin show.  Tami is passionate about music in general and is driven by her live performances.  Tami J Wilde offers a unique, seasoned, organized style that makes for a fun time that her fans truly love.

STAY TUNED AS MORE STUDIO RECORDINGS ARE ON THEIR WAY . . . 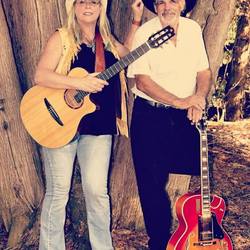 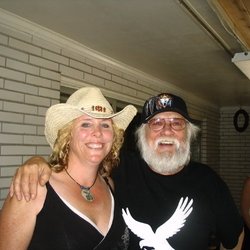 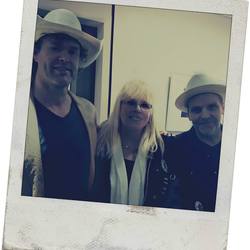 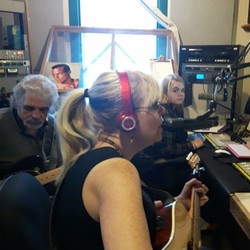 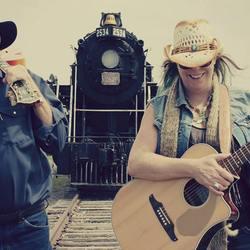 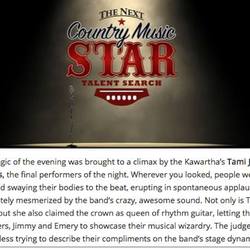 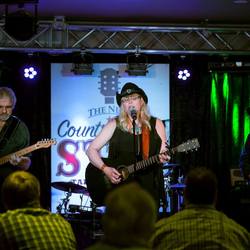 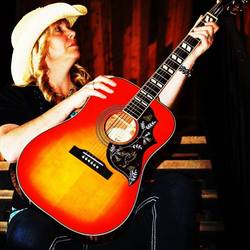 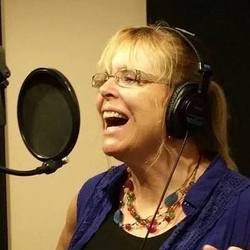 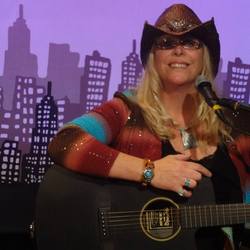 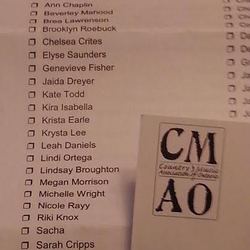 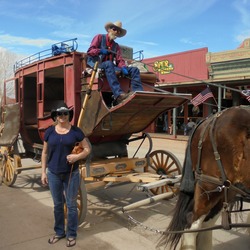 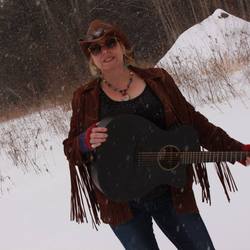 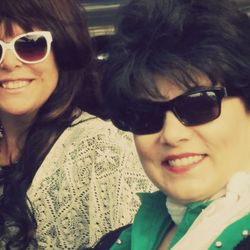 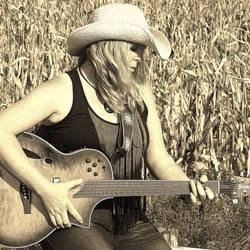 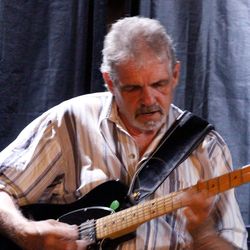 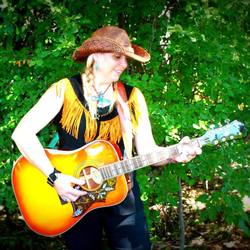 Hanging ARound Cover Tami J Wilde And the Binders 6/10

Tami can be reached through her email address or facebook music page. Connie Lausen-Pappas, my manager, will answer any questions you have at 705-768-9251