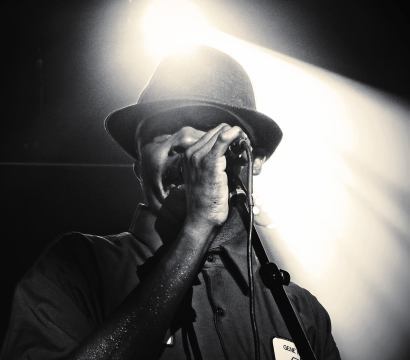 Texez Mudd's rock style rhythms combined with a bluesy lead creates a unique appeal for rock fans. Hints of modern country, blues, classic rock, funk can be found in their music. Soulful vocals and emotional meaningful lyrics are their cornerstone. "Hendricks meets Trower" one fan put it. With a compilation of original songs that vary in mood, tone, and tempo Texez Mudd is definitly not a one sound band.

Recent gigs include opening for national acts such as Dokken, Cowboy Mouth, and Fire House. We have played an event with Derek St. Holmes(guitarist with Ted Nugent), John Nymann(guitarist with Y&T), and Troy Luccketta(drummer with Tesla) and recieved compliments from them.

Update Required To play the media you will need to either update your browser to a recent version or update your Flash plugin.
Download Download
Back
You Tube
Contact Information
Information Request