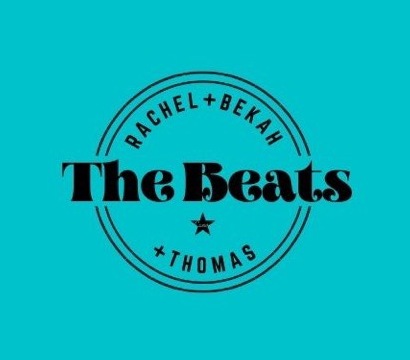 The Beats are a 3 piece Las Vegas-based cover band comprised of the sister vocal duo, Rachel and Bekah Manning, and guitarist, Thomas Velasquez. Both individually and as a band, each member has performed various genres and styles such as pop, rock, R&B, indie, jazz, classical, metal, and hiphop.

All members of the band have also performed with multiple groups throughout Las Vegas and the US at venues such as The Smith Center, Aliante Casino, Gold Spike, The Grand Hotel, Las Vegas House of Blues, Brooklyn Bowl, CMXX, Texas So Far Sounds, The LA Exchange, The Viper Room, as well as The Hut in Tucson.

If you want to book The Beats, please feel free to reach out at the.b3atsmusic@gmail.com or via Instagram @the.beatsmusic.