“Most bands want to take photos and look pretty; we don’t. We’re Ugly. It’s about the music.”

Ugly is a high energy, four-piece funk band from New Orleans, LA which features: Orlando da Silva on vox & guitar, Joey Laborde on bass guitar, Mauricio Viana on sax, and Keith Hawkins on drums. Ugly formed in late 2015 with the mission of writing, recording, and performing great music without being limited by modern music industry’s rules. They have since become a strong touring force in the Gulf Coast Region.

“Most bands want to take photos and look pretty; we don’t. We’re Ugly. It’s about the music.”

They released their first EP “Ugly Vol.1” in October 2016 as a part of a 3-disk set. Songs such us "Break it Down" and "Love Funeral" are regularly featured on The Roux Show on ALT 92.3FM. The second segment of the trilogy "Ugly Vol.2," features crowd favorites such as "Bad Dance" and "James Brown," and it is set for release in early 2020. 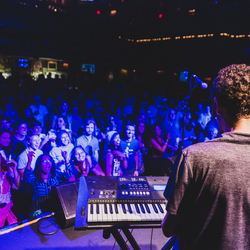 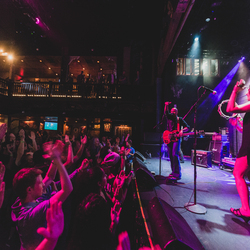 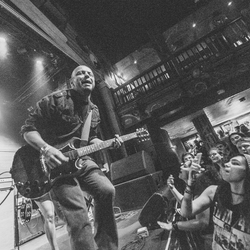 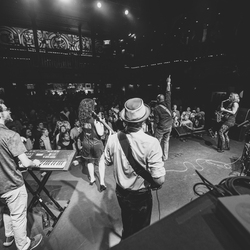 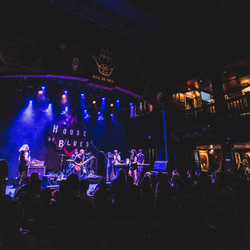 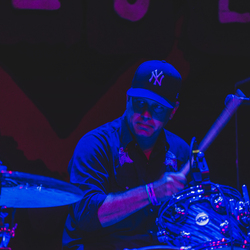 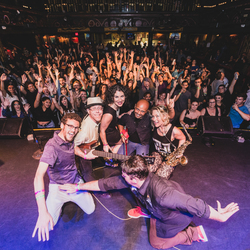 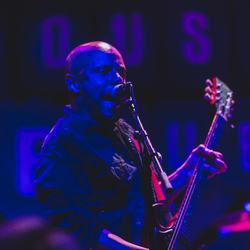 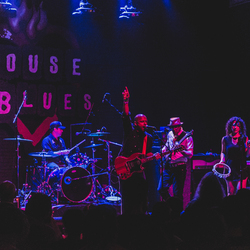 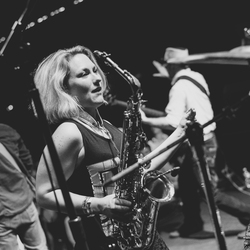 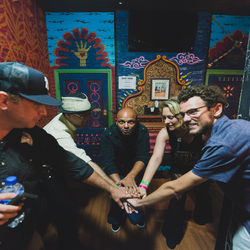 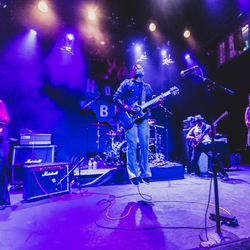 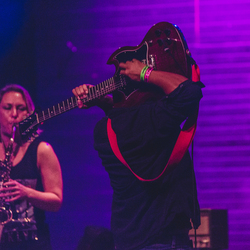 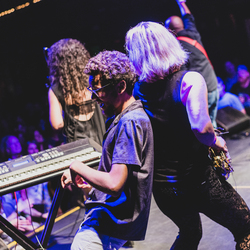 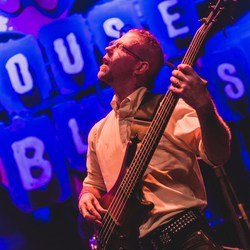