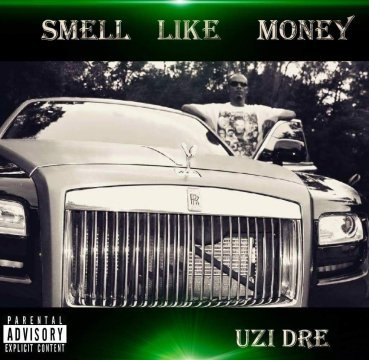 Uzi Dre is a hip hop artist born in Clearwater, Florida. At the age of 13 Uzi Dre found a break from the street life by going to recording studios. Through the mic Uzi expressed his experience on the streets as a product of the ghetto. After building up street credit in the game, Uzi took a fall for dealing in drugs. He served a large amount of time in Florida’s D.O.C, but continued to advertise his talent and passion as an artist in Florida’s D.O.C.

While working close with radio personality host 3rd Leg Greg, Uzi recorded the radio commercial for the Kia car company promoting the Kia Rio. Uzi has made a huge impact in the streets and the internet with his music. He is not an illusion of entertainment; Uzi Dre is hip hop. In the words of Uzi Dre, “The ghetto life made hip hop so hip hop is me”.