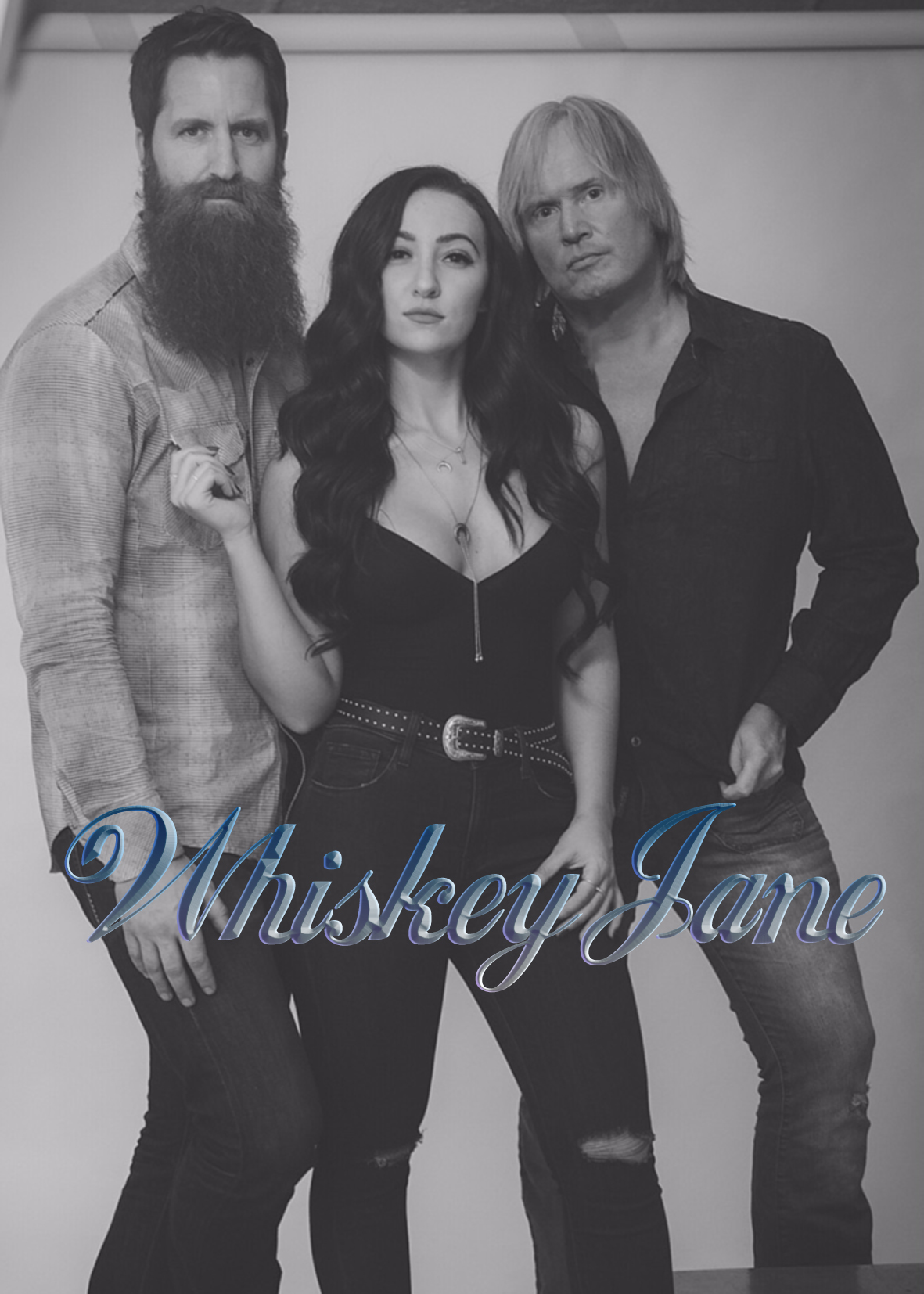 By Tom Harrison- The Province- BC

"After Shania Twain, anything could be called country. Modern country acts such as Lady Antebellum are still exploring the boundaries pushed out by Twain but rooting themselves in Fleetwood Mac’s enduringly popular Rumours.  Joining the fray is Whiskey Jane, a trio whose Unbreakable is pop-rock as much as it is country, a kind of Fleetwood Mac with banjos."

Whiskey Jane received a second nomination for "Country Recording of the Year" at the 2014 "Breakout West" Festival hosted in Winnipeg, Manitoba.  Whiskey Jane is a four time BCCMA nominated group, and they performed at both the CCMA New Talent and Songwriter showcases. Other achievements include 8 singles released to Radio (Their debut single "Summertime" hitting #23 in the JRFM top 30 countdown), numerous television appearances including a performance at Rogers Arena for the Vancouver Canucks, performance at the 2010 Vancouver Winter Olympics with Our Lady peace and The Arkells, as well as an opening slot with Terri Clark.  In addition, they have shared the stage with such performers as Dan Hill, Patricia Conroy, Sue Medley, Bill Henderson, Aaron Pritchett, The Higgins, One more Girl and the Odds to name a few. Whiskey Jane has toured internationally. While in China, they guest starred on a prestigious television talk show via the Hunan TV network and performed to thousands of fans at venues across the Province.   Whiskey Jane is a must hear recording act and a must see live act!

Just an update... The band is working hard on recording brand new material with a new single slated for spring of this year. Stay tuned!

Music In The Park

We were selected to showcase in Winnipeg for the 2014 Breakout West Festival! We are also nominated for "Country Recording of the Year".

We were selected to showcase in Winnipeg for the 2014 Breakout West Festival! We are also nominated for "Country Recording of the Year".

Contact Information
We'd love to hear from you!
Check out our website www.whiskeyjane.com for more info.
Information Request