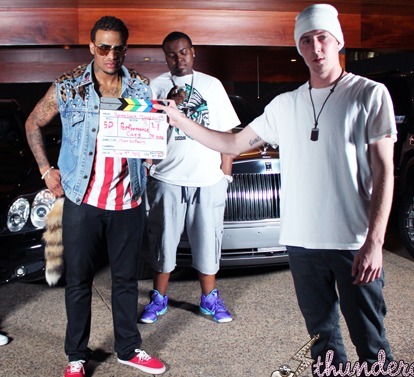 Cover of Word Up! Magazine

MTV You Hear it First: The Baltimore Club Scene

MTV_YouHearitFirst
Update Required To play the media you will need to either update your browser to a recent version or update your Flash plugin.
Download Download
Back
You Tube

Throughout numerous years of pushing himself to limits that seem to never end, Leek proves to be more determined than ever, learning from the mistakes of his past and others in the music industry. He has discovered his true power as well as the key to life and with one listen to the sound of his voice you will truly be inspired.
Information Request