What does it take to chase your dream ?

Passion, dedication, time, international influences and the strong desire to escape miles away …

I started playing drums at the age of 8 and by the age of 16 I was playing in nightclubs.

In 1984 I had my first professional experience with a band called "The Nightworkers" and I spent 2 years with them playing in Maroc and Greece with Club Med.

In 1987 I joined Rocky Roberts Orchestra (touring across Italy) which ended in 1989.

From that time I played in other bands and with bandleaders such as: Sonny Costanzo, Tony Scott and many others.

In 1999 I moved over The Netherlands and started playing with local bands and musicians, live performances are available on my YouTube channel:

Thanks for passing by and and enjoy it! 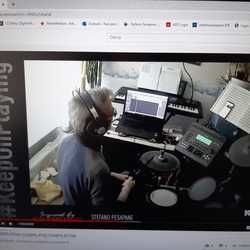 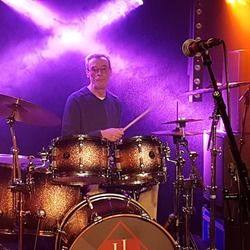 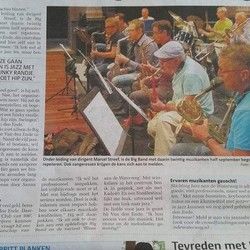 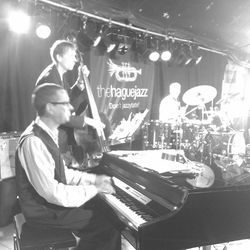 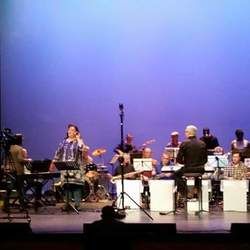 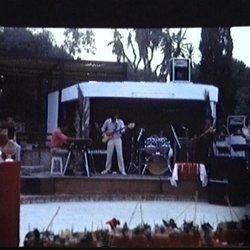 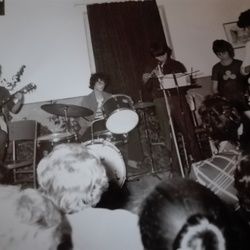